World on the Brink: A Window to Right Global Wrongs 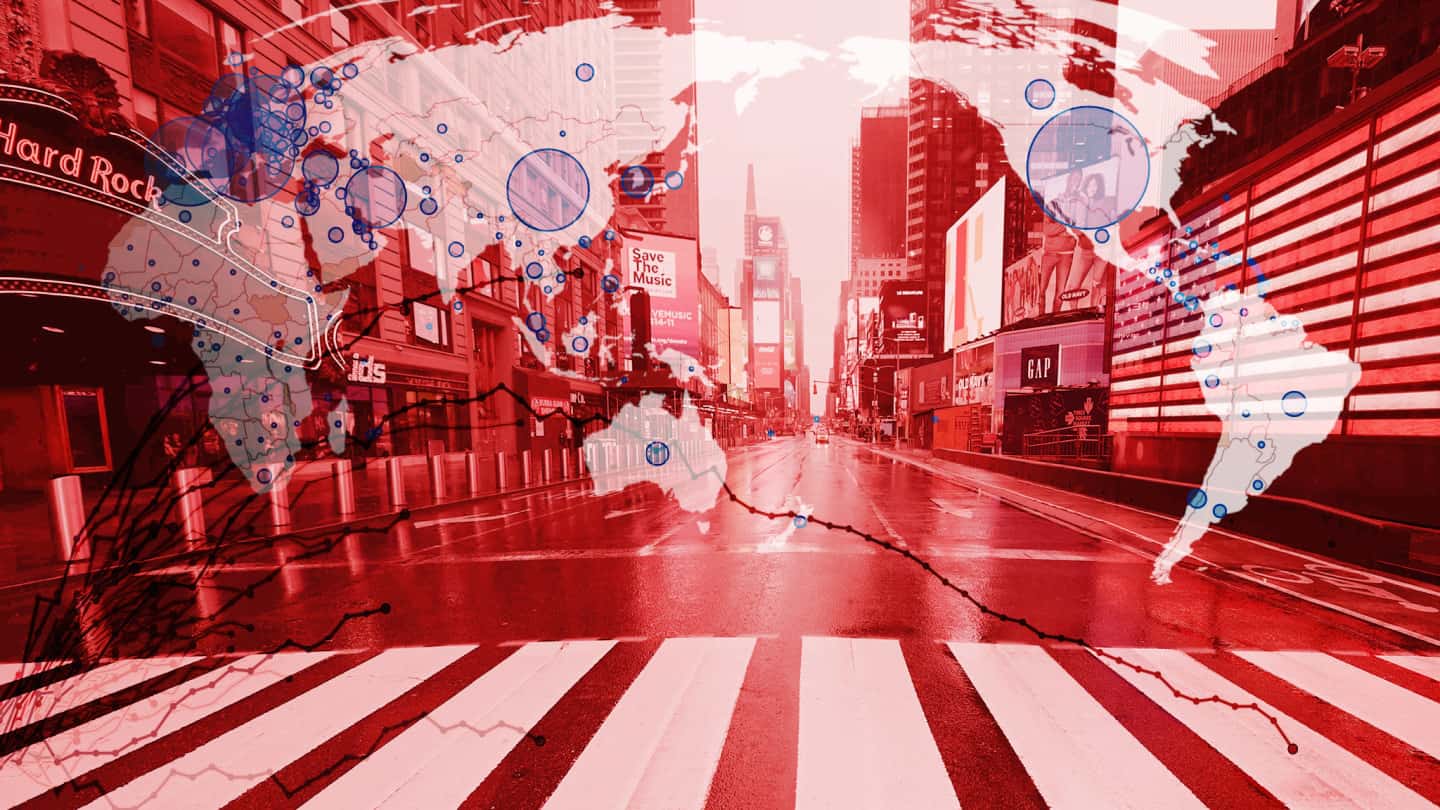 The COVID-19 pandemic could have been a redemptive moment for humanity. Countries could have stopped worrying about geopolitical interests and national sovereignty to protect one another. Politicians could have left the decision-making to qualified public health experts. Rich nations could have supported the poor by canceling debts and helping to feed those in need.

Instead, the COVID-19 crisis has exposed that underneath all the lofty rhetoric, our world appears divided, dis-compassionate, and bound to repeat mistakes from history. People do not necessarily hate each other, but our political and economic structures pit us against one another.

The debts accrued during the pandemic could create a powder keg. Rich nations borrow from their own citizens as they ramp up spending to mitigate economic losses. Poor countries instead borrow internationally, at high rates, ensuring their continued impoverishment. After the pandemic subsides, the post-coronavirus international community will see the weak become weaker and the strong become even stronger.

Our current crisis could have provided an opportunity to even the playing field in a way international development assistance never could. Debt forgiveness, support for investment in infrastructure, and IMF support could ensure developing nations come out stronger post-pandemic. Instead, Iran and Venezuela are denied assistance because of political disagreements, support for the Global South is limited, and each politician continues to ensure their own country comes out on top.

A world of international debtors and creditors that vie for repayments and delays is a recipe for disaster. Germany accrued debts as punishment for its role in World War I, eventually leading to the country’s economic collapse. As Germany was unable to pay the victors, inflation and internal economic catastrophe provided a breeding ground on which the growing Nazi party capitalized.

Around the world, several “hot-spots” remain where a military mishap could ignite a war. Iran, Saudi Arabia, Israel, and the US remain at a stand-off in the Gulf, India and Pakistan continue to point artillery at each other in Kashmir, and control over the South China Sea brings China and the US closer to conflict. One misunderstanding or accident in these regions could push these nations into all-out war.

While the pandemic could have provided a moment for opposing powers to recognize each other’s humanity and heal old wounds, the opposite appears to be happening. Sanctions are tightened instead of temporarily loosened, military units continue to enter contentious areas, and little is done to settle tempers between the populations of opposing countries.

Blundering into war is common in history. The assassination of an Austrian royal started World War I, a soldier chasing his dog across a border caused a conflict between Greece and Bulgaria, and the Spanish-American war started after a US military vessel exploded when its munitions ignited. As alliances will fray and tensions will increase following our current pandemic, so too will the risk of blundering into war.

The UN warned on April 21 that a famine of “biblical proportions” is coming. Even without COVID-19, 2020 was already bound to witness the worst humanitarian crisis since the last world war, according to the World Food Programme. Three dozen countries are threatened with famine and 300,000 people could starve to death every single day for a duration of three months.

The UN and the IMF have warned countries not to change food exports as this could imperil global food security. Many countries have ignored the advice in order to stockpile staple foods that would otherwise be exported. The damage these actions could have on global supply chains could result in increased food insecurity in a time of drought and locust plagues.

National leaders should be wary of hunger as famines and revolutions are closely linked. Some examples include the French revolution, which started following bread shortages. In 2006 a drought in Syria and ensuing food shortages pushed the country closer to civil war, and more recently, Sudan’s dictatorship was overthrown after protests over increasing bread prices turned into a revolution. With three dozen countries heading for famine, we should see the chance of political unrest increase as well.

It is not too late to act. National leaders are bickering over providing assistance and continue to cast blame on others in order to avoid responsibility, but there is still time to come together to diffuse many of the factors that could lead to conflict.

Our global community could provide the World Food Programme with a hefty “war budget” to stop the coming famine. After trillions have been pumped into supporting business, perhaps the lives of millions of people could receive priority similar to airlines and hotels.

Through the World Bank and the IMF, countries could wipe out much of the debt that continues to impoverish and handicap the world’s poorest nations. Instead of spending a small percentage of GDP on development aid, countries could ensure a rebalancing of the current division of the world’s riches.

Averting disaster is not an impossible task. Rather, it is a matter of following the advice of the leaders of our global institutions instead of prioritizing national interests. This would entail the richest and most powerful nations ceding some of their control over the world’s resources to create a more fair and balanced world.

Decisions made in the coming months will impact more than the number of COVID-19 infections worldwide. How humanity proceeds will indicate whether we are moving towards a better world of tomorrow, or whether we will again devolve into repeating the mistakes of the past.