The World Bank urged G20 countries to refrain from limiting food exports in the interest of global food security. 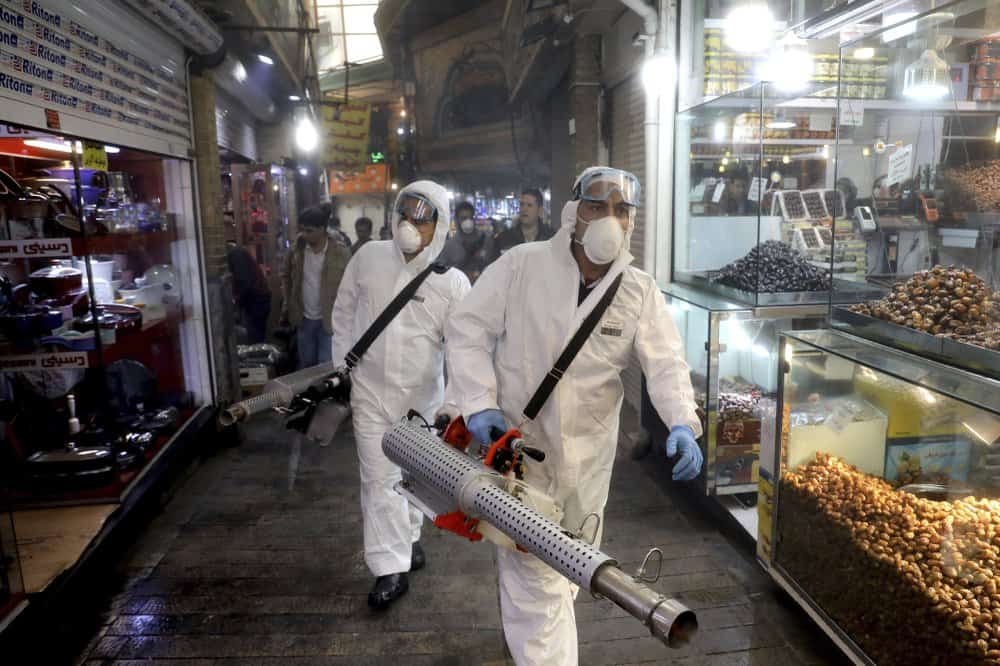 Anticipating the start of the country’s wheat harvest, Egypt has announced its plans to “boost” its national food reserves in order to reassure its citizens. On March 30, Reuters reported that Egyptian president Abdel Fattah Al Sisi had ordered his government to increase the strategic reserves of staple goods.

The Egyptian government has purchased large amounts of vegetable oils and Russian and Romanian wheat to ensure the country is well-stocked ahead of Ramadan, which is set to begin near the end of April.

World Bank projections indicate that the global economy is in a deep recession that could influence global trade and supply chains.

In order to avoid the disruption of global food supplies, the World Bank urged for “continued international cooperation to maintain an open and rules-based trading system.” World Bank Managing Director of Development Policy and Partnerships Mari Pangestu said, “Going it alone is not an option. We will come out much stronger if we all work together with a clear focus on the future.”

Maximo Torero of the FAO has similarly sounded the alarm and emphasized collaboration: “We must and we will survive the coronavirus pandemic. But we must understand–now–the enormous damage that measures taken to combat it will inflict on our global food system.”

Food security as a global issue

The issue of food security extends to the degree that people are able to afford fresh food in developing countries, according to Arif Husain of the World Food Programme (WFP). Husain explained on the WFP website that “a slowdown in the economy can exacerbate existing food insecurity. It limits people’s ability to access nutritious food in different ways, including through reduced income or increased job insecurity.”

Both the FAO and World Bank are clear about measures to avoid global food shortages: Governments should avoid implementing export barriers in order to keep global supply chains functioning well. While tourism and travel industries have collapsed due to the outbreak, humans will always need food to eat.

One country limiting its exports could reverberate through supply chains and endanger both its own and others’ ability to maintain the smooth operation of the global trade in food.

Decisions such as Sisi’s wheat and vegetable oil stockpiling in Egypt signal a worrying trend. If some countries take a protectionist stance others might follow suit. Shortages in certain types of food could become a reality. With emerging markets and developing countries at greatest risk, G20 trade ministers could provide an example to the world by maintaining or even expanding their food exports.

If more countries implement protectionist measures to limit food exports in the coming weeks, the COVID-19 crisis could evolve into a global food shortage.

#COVID19 is a global problem calling for a global response.

The question is, how can we protect global #foodsecurity?

Here is how countries can mitigate the risks of the disease on food and nutrition ?