The contested region between India and Pakistan is being marginalized by India’s COVID-19 response as a months-long quarantine continues. 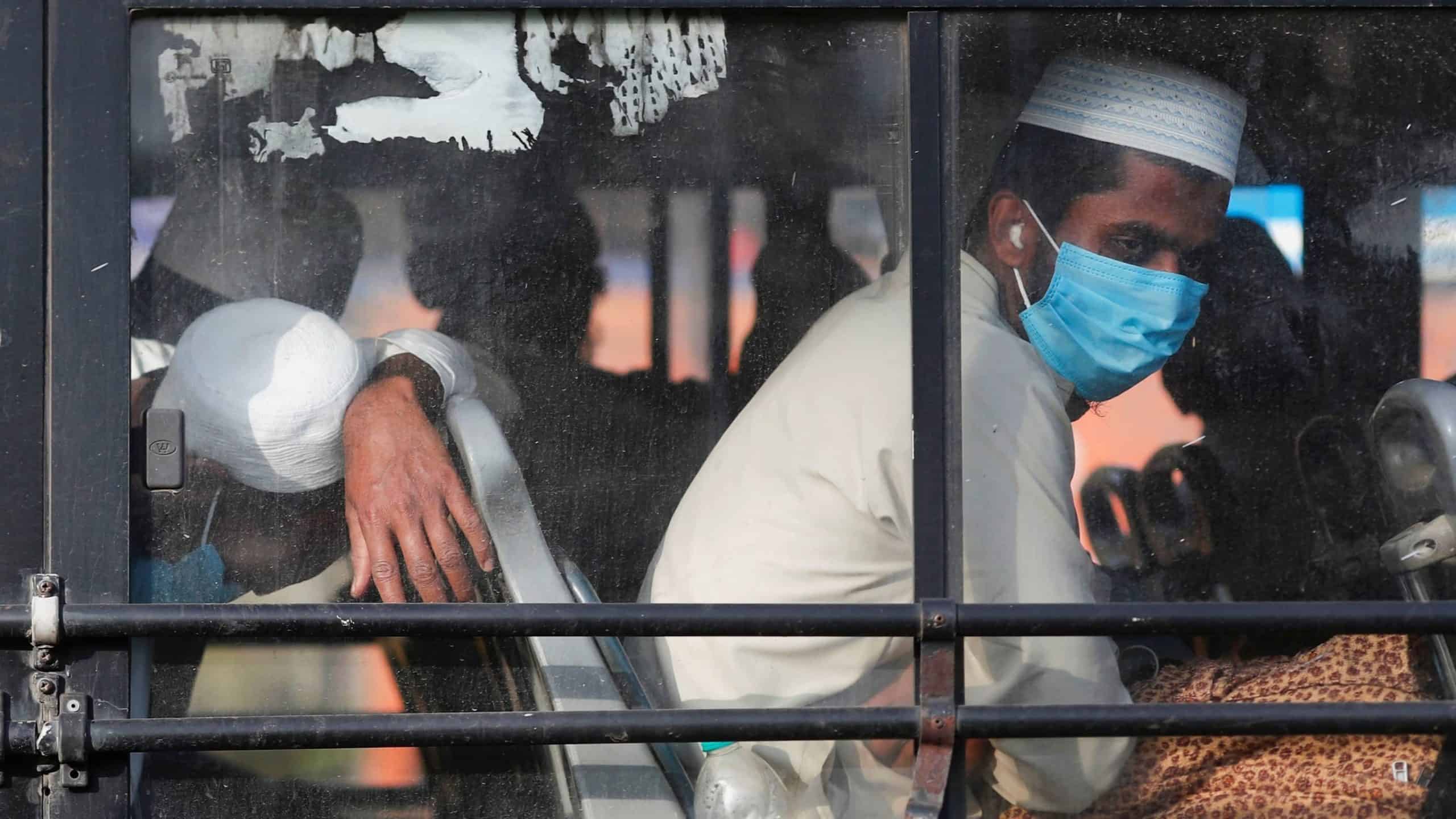 Kashmir is the stage for a clash of civilizations in a persistent and bloody conflict only rivaled by the conflict between Palestinians and Israelis. Pakistan and India both claim sovereignty over the remote region, which forms the border between the two countries. Ever since the British partition of India in 1947, Kashmir has witnessed untold death and misery from clashes between Hindus and Muslims.

On August 5, 2019, India revoked the special status that granted limited autonomy to the region. During the partition of India, Kashmir was given the choice to join Pakistan or India. Britain offered the region its special status to ensure it would be part of India. After parties betrayed that bargain last year, the Indian government has kept tight control over the area through lockdowns enforced by Indian soldiers.

As many people around the world experience isolation for the first time, the people of Kashmir are accustomed to the experience. India tends to revoke Kashmiris’ freedoms whenever the Indian government fears any form of unrest in the area. Local jails are packed with people deemed problematic to the Indian government and Indian artillery units still move in and out of the region for skirmishes with Pakistani forces across the contested border.

Inter-religious tensions in India are on the rise during the COVID-19 pandemic, prompting fears for the safety of Kashmir’s beleaguered population. A much-reported Islamic conference in Tablighi Jamaat led to an outbreak in coronavirus infections, and prominent Indian news sources and politicians since painted the spread of COVID-19 infections as a purposeful plot by Indian Muslims.

Hindu nationalists are framing the Indian epidemic under the moniker “Corona Jihad” in propagandist social media posts, accusing Muslims of spreading the virus deliberately. These efforts by Hindu nationalists prompted an increase in group violence against Muslim Indians. But the effects can be felt in Muslim-majority Kashmir is feeling the effects. Some Hindus are accusing local milk sellers in Gujjar of spreading COVID-19, effectively destroying their livelihoods.

On April 15, Indian newspaper the Hindu reported that the Kashmiri Directorate of Health Services was forced to stop testing potentially infected people in the region after 5,000 test kits were “mysteriously” diverted to Jammu, a Hindu-majority region that is part of the former Kashmir princedom. Local health officials had waited for a plane to deliver much-needed testing kits but found the aircraft empty on arrival.

Only after a local senior politician intervened were 4,000 test kits eventually airlifted to Kashmir. The area is facing a significant backlog in the processing of testing kits, leaving many to doubt the reported 368 cases, 5 deaths, and 71 recoveries in Kashmir. While Jammu and Kashmir comprise a joint administrative region, Kashmir has almost six times the amount of infections relative to Hindu-majority Jammu.

Kashmir already faced restrictions in internet access and movement before the COVID-19 pandemic hit India. Measures intended to contain the virus have resulted in even more severe restrictions, and local residents fear their continuity after the pandemic subsides.

Military checkpoint construction is underway throughout the region to monitor citizens’ movement during the pandemic, but the permanent nature of the construction has locals worried these checkpoints are here to stay. Additionally, hundreds of Kashmiri political prisoners are spread throughout India’s prisons. Relatives of the imprisoned have told Al Jazeera they live in constant fear that their loved ones might get infected in the cramped Indian prison system.

Fears over potential spread of COVID-19

The absence of sufficient testing capabilities, combined with regional and religious tensions, have left locals with little faith in the Indian government’s response to COVID-19. Kashmiris are calling the current lockdown “corona apartheid” on social media, as the Hindu and Muslim regions of Jammu and Kashmir face different measures.

Local poverty and the proximity to Pakistan, which has 8,418 cases of its own, could lead to a local disaster. With Nahendra Modi’s Hindu nationalist vision for the country, there is a significant chance that healthcare priorities will extend to Hindu-majority regions first, potentially leading to large disparities in the impact of COVID-19 in India.