In the wake of COVID-19, one UN special rapporteur says it is a matter of “humanitarian and practical urgency to lift unilateral economic sanctions immediately.” 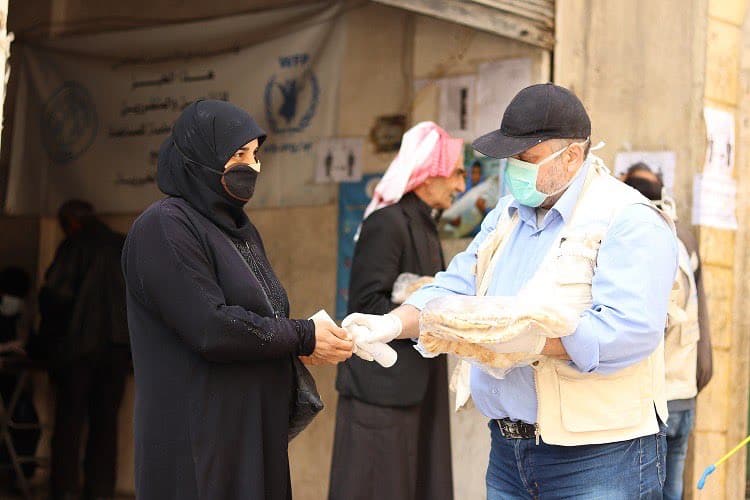 United Nations Special Rapporteur on the Right to Food Hilal Elver has renewed calls for the international community to lift unilateral sanctions imposed on Syria, Venezuela, Iran, Cuba, and Zimbabwe.

Elver argued that throughout history, sanctions have rarely worked as a deterrent but almost always have “dramatic and detrimental” impacts on the socio-economic situation of everyday citizens. “As a result, the wellbeing of the civilian populations becomes severely compromised,” she added.

The special rapporteur is particularly concerned by potential food shortages due to a combination of sanctions and reduction in global supply caused by stockpiling. Elver also highlighted the precarious nature of food security in conflict-torn regions like Yemen, Syria, Gaza, and refugee camps.

“If the international community is serious about the fight against COVID-19 and the eradication of food and nutrition insecurity, States need to refrain at all times from direct and indirect interference with access to food,” Elver stressed.

The international community holds grave fears that a severe outbreak in Syria, which has now recorded its first cases of COVID-19, would be disastrous. The country’s health system is greatly diminished and unprepared for the threat posed by the virus after the country was ravaged by sanctions and 10 years of conflict.

China is currently presiding over the UN Security Council, and its permanent UN representative, Zhang Jun, reiterated on April 1 China’s support for a political solution to the Syrian war and the suspension of sanctions.

“We call for the complete and immediate lifting of unilateral coercive measures,” Zhang told the Security Council via teleconference.

“I am encouraging the waiving of sanctions imposed on countries to ensure access to food, essential health supplies, and COVID-19 medical support. This is the time for solidarity not exclusion,” Guterres penned in a letter to the G20.

Meanwhile, Bachelet said, “at this crucial time, both for global public health reasons, and to support the rights and lives of millions of people in these countries, sectoral sanctions should be eased or suspended.

“In a context of global pandemic, impeding medical efforts in one country heightens the risk for all of us,” stressed the human rights high commissioner.

Iran has been subject to crippling US sanctions since the nuclear deal collapsed in 2018.  Its health system, already on shaky ground due to sanctions, has been overwhelmed as COVID-19 spreads rapidly throughout the country.

According to human rights reports, there is a serious lack of essential medicines and equipment, such as ventilators, required to fight the pandemic that has already claimed over 3,000 Iranian lives.

Meanwhile, Zimbabwe has welcomed the UN’s push for sanctions to be waived. Foreign Affairs and International Trade Minister Sibusiso Moyo stated, “the Government welcomes the UN observation that sanctions have a debilitating impact on the health sector and that, in the context of a global pandemic, impeding medical efforts in one country heightens the risk for all of us.”