Syrian President Bashar Al-Assad announced the rescheduling of the parliamentary elections due to fears of the new coronavirus. 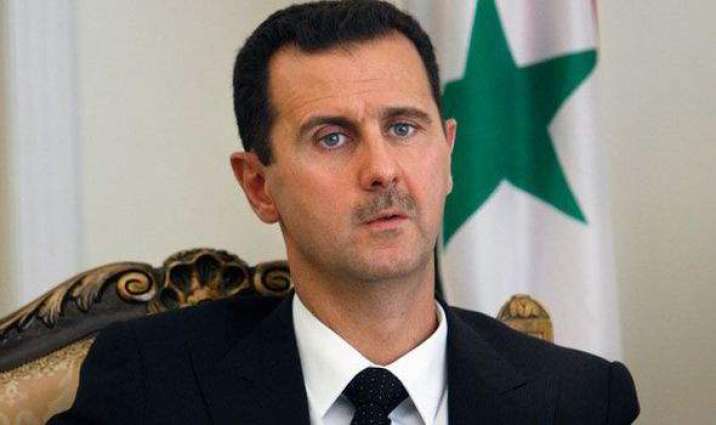 Syrian President Bashar al-Assad has postponed the country’s parliamentary elections that were scheduled for April 13 due to concerns about the emerging Coronavirus (COVID-19).

The Syrian government made a statement explaining the move on its official Facebook page.

“As part of the precautionary measures taken by the state to deal with COVID-19, President al-Assad issues Decree N.86 of 2020 to reschedule the People’s Assembly elections for the third legislative session specified by Decree No. 76 of 2020, to Wednesday, May 20, 2020.”

Syria has not yet officially announced any case of COVID-19 or related deaths, but the Syrian Observatory for Human Rights reported that Syrian doctors had discovered cases of the virus, but were under strict orders to keep quiet.

The government said on Friday that all scientific, cultural, social, and sporting events will be suspended and many public institutions will be closed or operated by 40% while reducing their working hours, according to the Syrian Arab News Agency.

The Ministry of Health assured the public that the steps are precautionary and aim to consolidate the health sector’s readiness to control the spread of the virus if it appears.

Meanwhile, The fiqh Scientific Council of the Syrian Ministry announced a fatwa suspending Friday prayers and group prayers in the mosques of Syria until April 4.