The medical charity has called for Greece to urgently evacuate migrants from overcrowded camps to stop the virus from spreading rapidly amongst the vulnerable population. 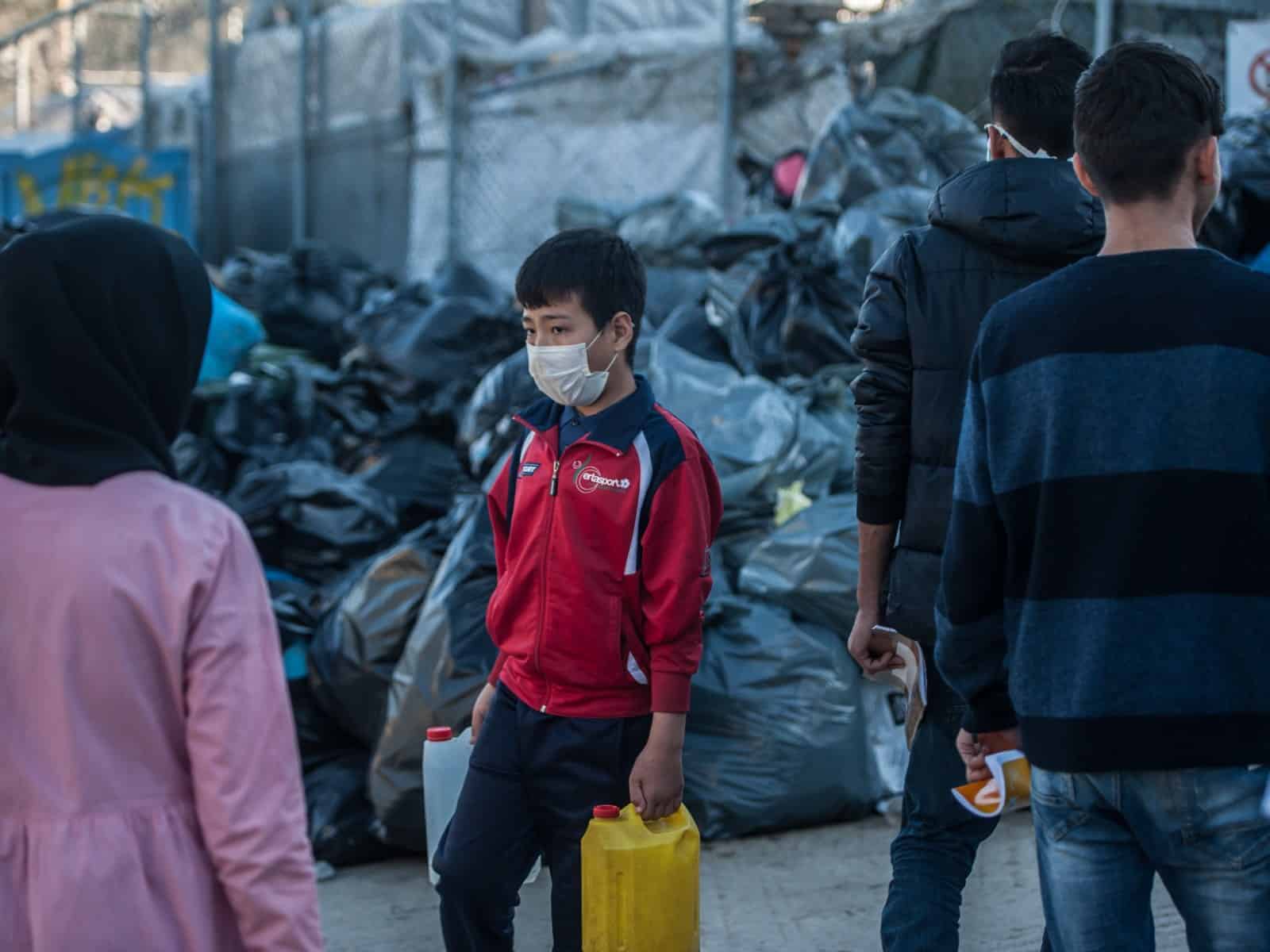 Greece now has 117 cases of the novel coronavirus (COVID-19) and recorded its first fatality on Thursday, March 12. The first case of COVID-19 was also registered on the Aegean island of Lesvos, a focal point of the migrant crisis where thousands are being held in crowded facilities like the infamous Moria Camp.

Doctors Without Borders (MSF), an international humanitarian NGO, argues that forcing the 42,000 people trapped on Greece’s borders “to live in overcrowded camps–unprotected–is unacceptable,” calling upon the Greek government and EU to act before “it’s too late.”

The Moria camp was originally constructed to host 3,000 people but is now housing five times that number, and is just one example of how Greece is unequipped to cope with the latest wave of migrants, let alone the health implications of a COVID-19 outbreak among the steadily increasing migrant population.

The lack of adequate sanitation and cramped living quarters create the ideal conditions for diseases like the new coronavirus to spread in the squalid camps, according to MFS’s medical coordinator for Greece, Dr. Hilde Vochten.

“In some parts of Moria camp, there is just one water tap for every 1,300 people and no soap available. Families of five or six have to sleep in spaces of no more than three square meters. This means that recommended measures such as frequent hand washing and social distancing to prevent the spread of the virus are just impossible,” stressed Vochten.

Despite talks with Greek health authorities, she added, they remain unprepared to deal with an outbreak amongst the migrant population.

“We need to be realistic: It would be impossible to contain an outbreak in such camp settings in Lesvos, Chios, Samos, Leros, and Kos. To this day we have not seen a credible emergency plan to protect and treat people living there in case of an outbreak,” Vochten argued.

Thousands have migrants have flowed into Greece from neighboring Turkey since Turkish President Recep Tayyip Erdogan opened the country’s borders, contravening a 2016 agreement with the EU to curb migrant flows in exchange for €6 billion.

The move has drawn criticism from Greece and the EU.

Greece has neither the finances nor the resources to deal with the heavy burden created by the latest wave of migrants and has sought assistance from the EU to manage the situation, as conditions deteriorate by the day.

The ball is now in Erdogan’s court, as the most efficient solution to the migrant crisis would be for Turkey to re-close its borders and return to the status-quo established by the 2016 pact.