Trump called upon God to protect the United States against the new coronavirus pandemic. 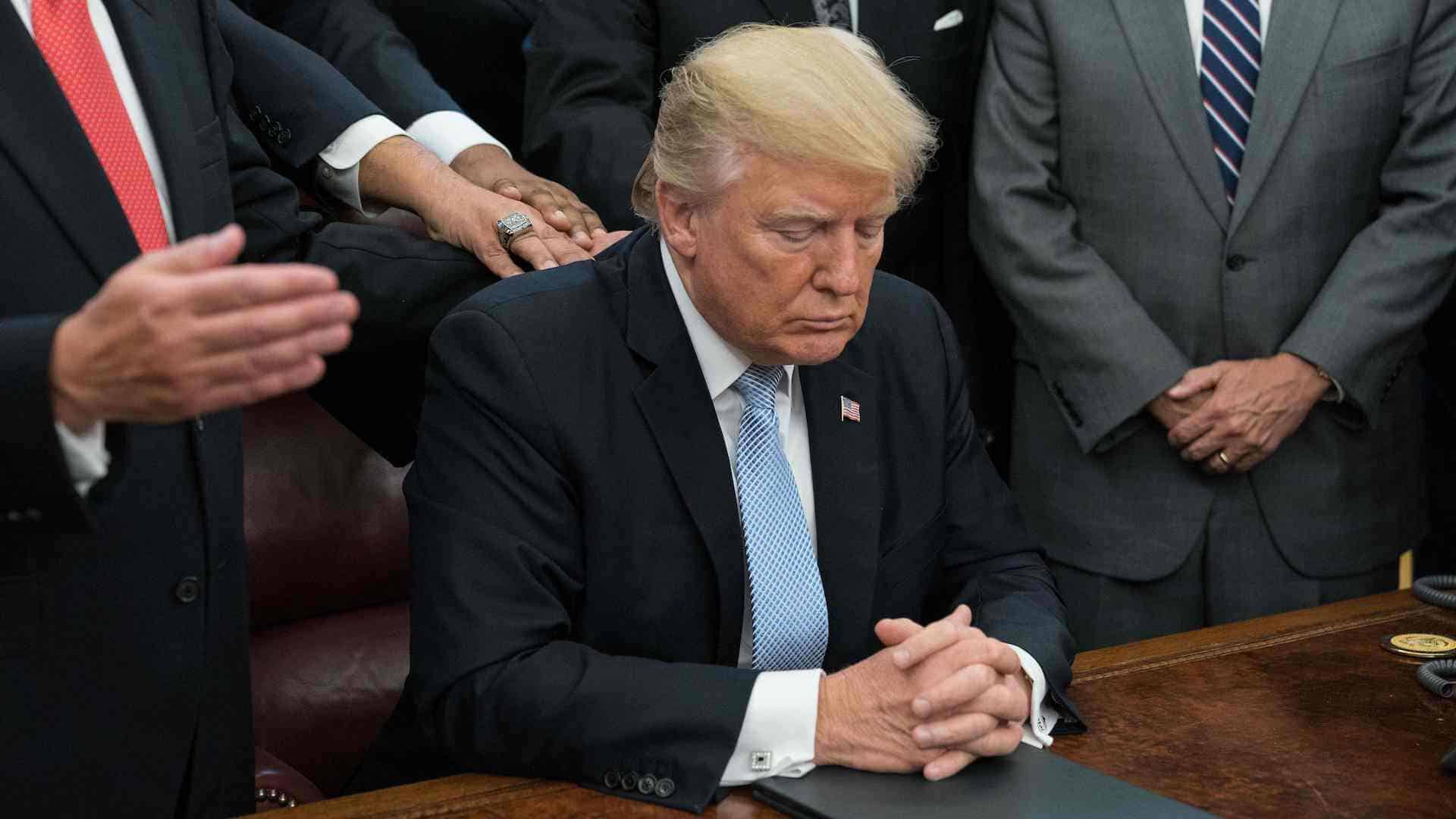 The outbreak of the novel coronavirus (COVID-19) in the US has inspired President Donald Trump to announce on Twitter that Sunday, March 15, will be a national day of prayer.

“It is a great honor to announce that Sunday, March 15 is the national day of prayer. “We are a country that, throughout our history, has looked to God for protection and strength in times like these [sic],” the President tweeted.

“No matter where you may be, I encourage you to turn towards prayer in an act of faith,” Trump added in a follow-up tweet. “Together, we will easily PREVAIL!”

It is my great honor to declare Sunday, March 15th as a National Day of Prayer. We are a Country that, throughout our history, has looked to God for protection and strength in times like these….

The President’s announcement came shortly after he declared a state of national emergency in the US due to the spread of COVID-19.

Trump dubbed the coronavirus outbreak a “contagious disease emergency” based on the 1988 law that allows the Federal Emergency Management Agency to provide funds to states and deploy support teams.

He called upon all US states to establish emergency centers to help combat the spread of the virus.

American health authorities are set to receive five million test devices for the novel coronavirus, Trump added, clarifying that citizens should only seek out tests if they develop symptoms of the virus.

“Coronavirus testing in America will be conducted on a large scale soon,” the President stated during his declaration of a national emergency. However, he gave no details on how this will be achieved.

The US President demanded that citizens have easier access to medical treatment under the state of emergency and criticized the American Center for Disease Control and Prevention, one of the most important American institutions in the fight against the virus, for using a testing system that he said will always be “inaccurate and slow to deal with a large epidemic.”

Confirmed COVID-19 cases in the US currently stand at 1,629 with 41 reported deaths, according to the Center for Disease Control and Prevention.