Around 1500 of the most vulnerable children who have been braving the harsh winter in Greek migrant camps may soon find reprieve in Europe, after five countries formed a “coalition of the willing” to take them in. 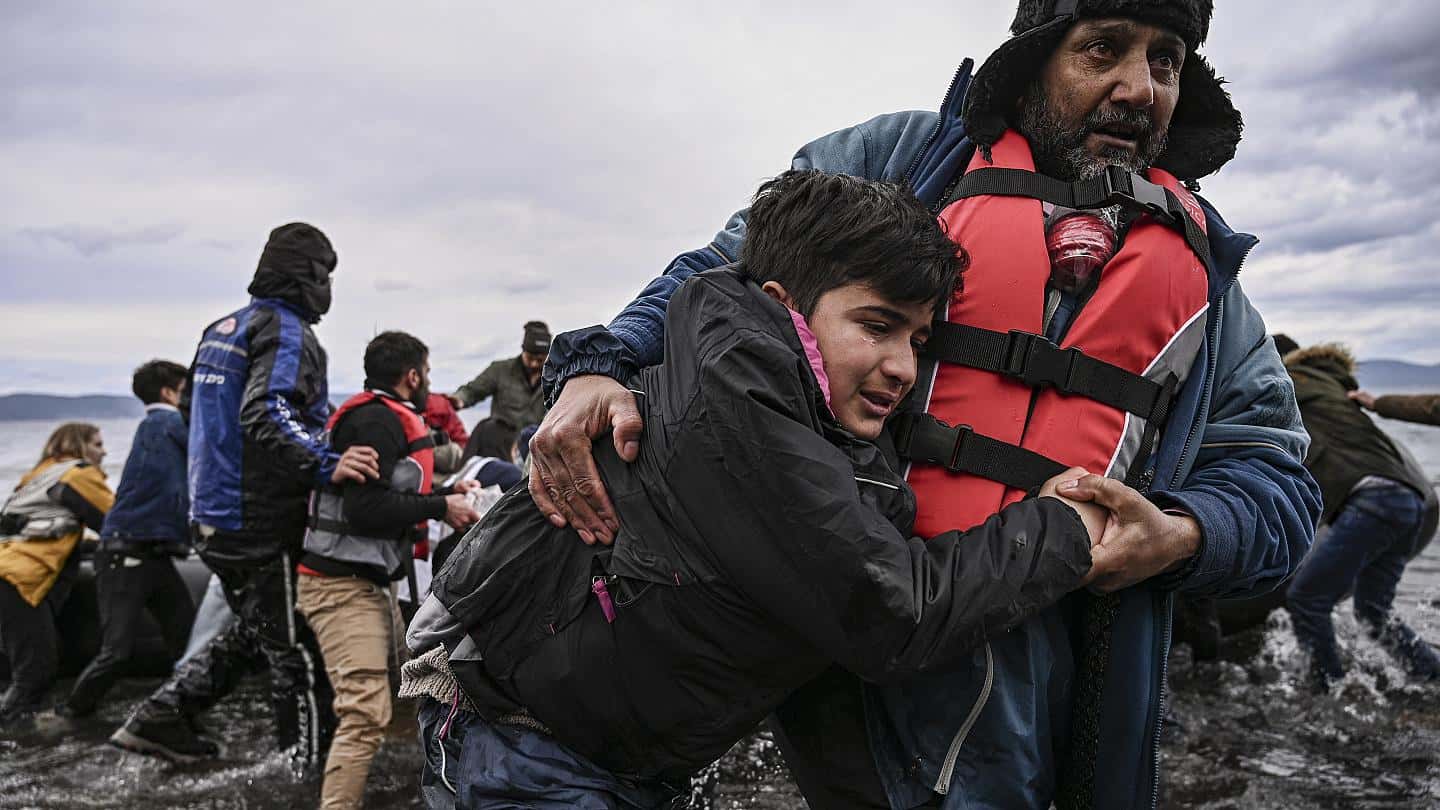 “Finland, France, Germany, Luxembourg, and Portugal have agreed to step in and take the most vulnerable children out of Greek camps and welcome them in their countries,” said European Commission President Ursula von der Leyen on Monday in Brussels.

“It is very urgent to care for the unattended minors on these Greek islands. I am very concerned about their situation,” von der Leyen stressed during a press conference on the first 100 days of her mandate.

She said that an additional 60 million euros will be made available to help the children, on top of the €350 million already provided by the EU to deal with the migrant situation on the Greek islands.

Greek Prime Minister Kyriakos Mitsotakis said he has been lobbying the European Union for months about the “tragedy of unaccompanied children arriving in Greece” and thanked the President for her personal support on the issue.

“What we need is a clear demonstration of European solidarity, which should take the form of a voluntary relocation pact, by which unaccompanied minors who are currently in Greece are relocated to other European countries,” Mitsotakis said.

Mitsotakis now has his wish, but it remains unclear just how many vulnerable children will be relocated and when. Deutsche Welle reports that 1000-1500 children who are under the age of 14, very sick and mostly female will be the first supported under the plan.

Germany is set to take its fair share of the children and was a driving force behind the “coalition of the willing” the German media outlet said. Senator Andreas Geisel also confirmed Germany’s support for the plan when she told national broadcaster RTL the city of Berlin will take 80-100 children. Geisal said the children would most likely arrive in the coming days, during an interview on Tuesday.

Germany has experience caring for unaccompanied minors and in February last year, 15 000 were living  in the country according to a German government report on the topic. The report found the young people were well looked after in Germany, plus “highly motivated to learn German and obtain a school leaving qualification.”

Thousands of migrants, many fleeing war in Syria, others from Afghanistan, Pakistan and West Africa, have rushed towards Greece via land and sea after Turkey opened its borders last month.

Greece is struggling under the weight of the never-ending migrant crisis and anti-migrant sentiment has bubbled up around the impoverished country with far-right propaganda circulating on social media urging Greek’s to ‘defend Europe’s borders’ on Aegean islands like Lesvos, situated off the coast of Turkey.

Fire ripped through a migrant centre on the island over the weekend and Greek authorities have used teargas and water cannons to push back migrants on the mainland.

The European Commission estimates there are around 42 000 migrants, including 5 500 children currently on the Greek Islands.