Turkey exploits the migrant crisis to pressure the European Union to back its battle in Syria and persuade Russia towards a ceasefire. 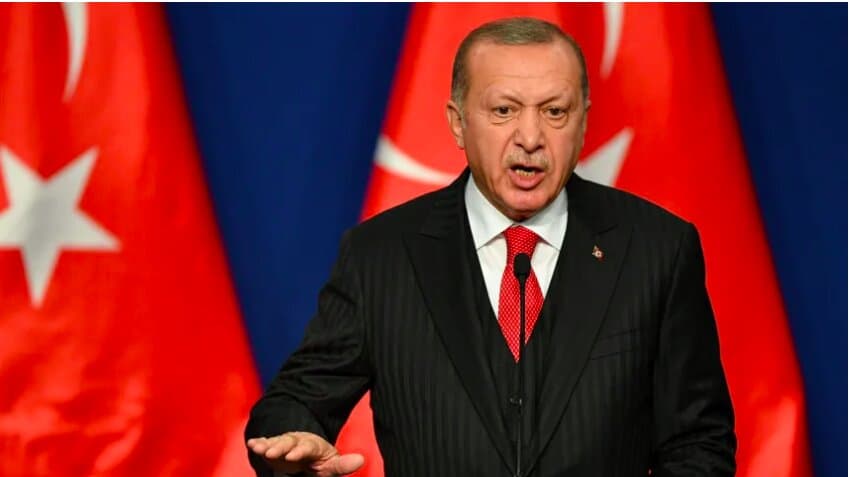 Turkey announced that it is preparing a case in the European Court of Human Rights (ECHR) over Greece’s treatment of migrants following the mass influx of migrants to the Turkish-Greek borders.

Soylu said that Turkish officials “are making preparations” to file a complaint to the ECHR over Greece’s interventions with the migrants, adding that the families of the migrants who died at border crossings authorized them to take action.

Turkish officials said that Greek authorities fired tear gas at migrants to stop them from crossing.

According to Soylu, more than 135,000 migrants have left Turkey for Greece since Saturday. Greece did not confirm the figure but reported that it has thwarted more than 27,000 migration attempts and arrested 220 people who have managed to cross into the country.

On March 3, a delegation of EU officials circled over the Turkish-Greek borders in a helicopter. Following their inspection tour, the EU announced plans to grant Greece €350 million in emergency funding to assist it in managing the border crisis by dispatching six patrol vessels, two helicopters, and additional security personnel to Greece.

“Our first priority is making sure that order is maintained at the Greek external border,” said European Commission President Ursula von der Leyen.

After the EU announced its financial assistance to Greece, Erdogan met separately with European Council President Charles Michel and the US ambassador to the UN, Kelly Craft.

The Turkish FM also attended Erdogan’s meeting with the US ambassador to the UN.

The Turkish president is now meeting with Russia’s President Vladimir Putin in Moscow, with aims to reach a ceasefire agreement amid escalating tensions between Turkish and Syrian government forces in Idlib.