A small boy is the first fatality reported in the new refugee crisis gripping Greece and the Eastern Aegean. 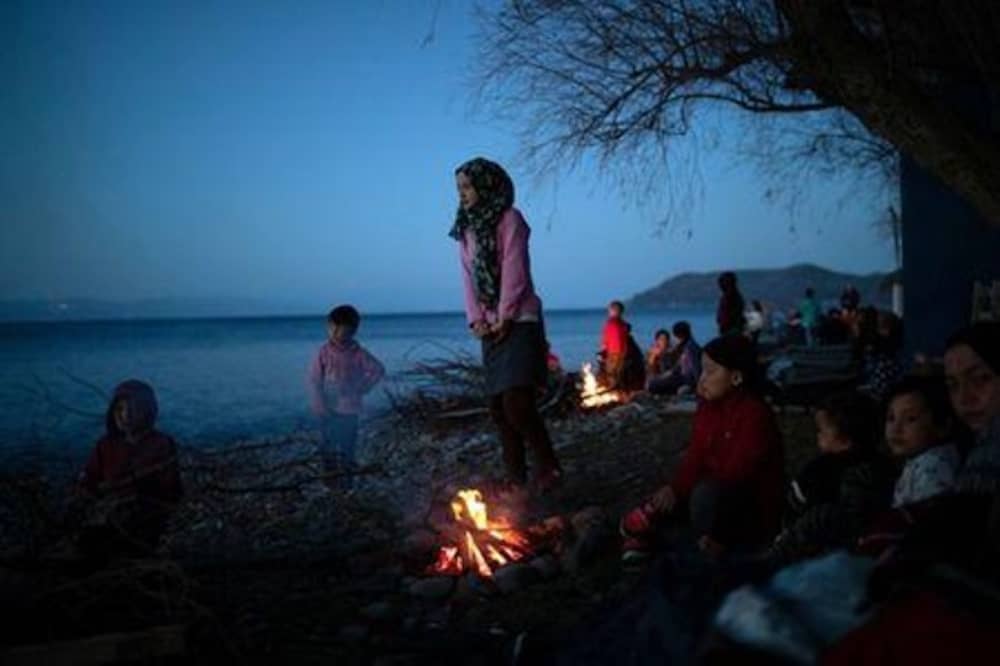 The child died when the boat he was traveling in capsized off the Greek island of Lesvos. The exact circumstances of his death remain unclear.

Greece claims the dinghy carrying 48 people was accompanied by a Turkish vessel until it reached the waters just off the island. A police source on Lesvos told The Guardian the vessel was deliberately slashed to trigger a rescue.

The inflatable boat’s passengers were rescued by the Greek coast guard who reported that a 6 or 7-year-old boy, believed to be Syrian, was pulled from the water unconscious and could not be revived.

On Friday, Turkey threw open its borders in response to the escalating war in Syria, where 33 soldiers sent to monitor a ceasefire were killed last week. The move has permitted waves of Middle Eastern migrants trying to reach Western Europe to flow into neighboring Greece by land and sea.

Reuters reports 10,000 migrants have reached Turkey’s land borders with Greece and Bulgaria, and another 1000 have reached Greece’s Eastern Aegean islands since Turkey opened its borders.

Greece has made clear its borders remain closed and has deployed riot police, elite forces, soldiers, and extra guards to control the massive movement of displaced people.

Authorities have used tear gas, and water cannons to push back refugees in the ‘no-man’s-land’ at the Kastanies land border crossing.

A video has also emerged of a Greek coast guard boat apparently running maneuvers aimed at capsizing or turning back an inflatable boat overloaded with passengers trying to reach Greece.

Greek authorities can also be seen hitting boat passengers with long sticks, most likely boat hooks, in the video circulated by the Turkish government. It is not known if the video is linked to the incident where the boy drowned.

A Greek spokesman has refuted Turkish President Recep Tayyip Erdoğan’s claims that two people had been killed by Greek soldiers, and a third badly injured.

“Turkey is making use of innocent people in its efforts to destabilize Greece and Europe,” he said.

The latest mass movement of refugees fleeing the Middle East via Turkey, trying to reach Europe is reminiscent of the 2015-2016 crisis. However, it comes at a time when Greek-Turkish relations are already strained over under-sea exploration rights and Turkey’s ‘Line of Defense’ geostrategic policy that disregards Greece’s sovereignty over territorial waters in the Aegean.

Read also: Palestine is No Longer Arabs’ ‘Primary Cause’