The meeting between the two leaders will be the third of its kind this year. 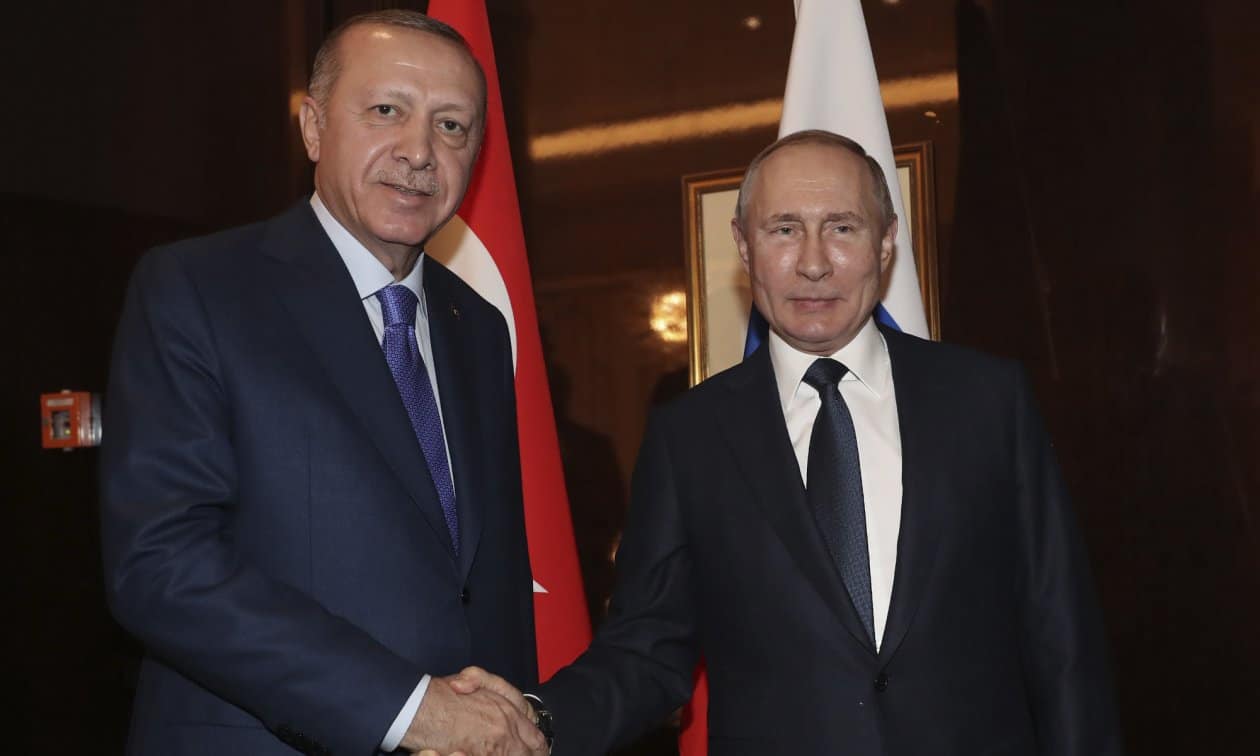 The two presidents will discuss “ways to resolve the Syria issue with a focus on the current tensions in the Idlib de-escalation zone,” according to a press release from the Kremlin.

Putin’s spokesman Dmitry Peskov told reporters on March 4 that Moscow is hopeful the talks will shed light on the causes of the Idlib crisis. Moscow also hopes the two leaders can agree on measures to de-escalate the situation.

“Plans are in store to discuss the Idlib crisis with Erdogan. We expect that an understanding on the forerunner of that crisis, the reasons for that crisis, the fallout from that crisis and the package of necessary joint measures aimed at ending it will be reached,” Peskov elaborated.

The situation in Idlib deteriorated at the beginning of February when Ankara sent thousands of Turkish soldiers to Idlib to support rebel forces. Ankara called on Syrian government forces and Russian troops to withdraw from the area.

Damascus and Moscow continued their advances into northwestern Syria, citing their right to restore sovereignty in its territory as a justification.

The heightened tensions on the battlefield led to direct clashes between the Syrian government and Turkish troops.

The Turkish Air Force has carried out airstrikes on several Syrian government positions over the past few days, and hit more than 200 targets according to Ankara.

Erdogan has asked for military assistance from the US, but Washington is only ready to supply Ankara with ammunition as a NATO ally.

Defense Secretary Mark Esper has ruled out any retaliatory strikes from US troops.

The meeting in Moscow will be the third in-person meeting between Erdogan and Putin since the beginning of the year.

Ankara has also expressed hopes that the two sides can solve the Idlib crisis with a political solution.

“We expect a ceasefire to be declared,” Erdogan told Turkish media on March 4.

Previous meetings have not led to any agreements on how to resolve the crisis and many experts believe that this could be the final attempt to achieve a lasting peaceful solution.

The talks will take place amid heightened tensions that have pushed the two sides to the brink of war.

Bilateral relations between Russia and Turkey are currently at an all-time low, with the one-time close partners poised as adversaries on opposite sides of two bloody conflicts in Syria and Libya.

The two presidents are expected to announce the result of the discussions in a joint-press conference following their meeting.

The United Nations estimates that over 900.000 civilians have been forcibly displaced in Syria since December 2019 due to the ongoing fighting.

As the fighting escalates, Erdogan announced last week that he would open the border for refugees heading to the European Union, in a ploy to pressure the west and NATO into supporting his objectives in Syria.