As Kuwait records its first COVID-19 death, its government calls on GCC members to implement measures that may contradict IMF and World Bank warnings. 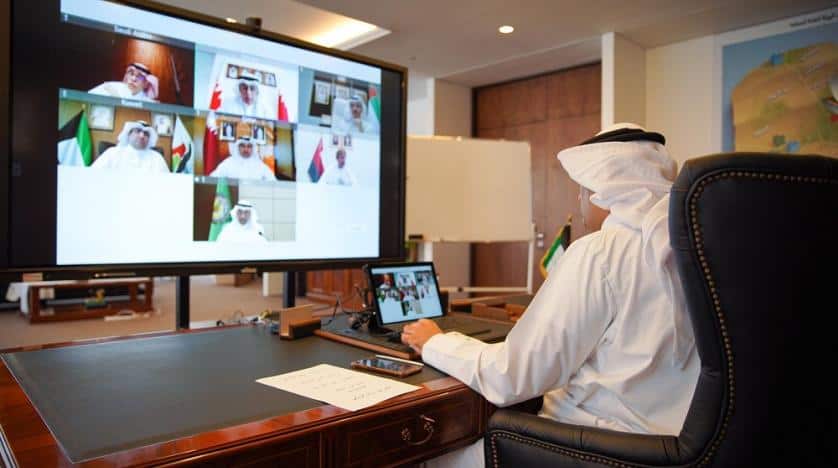 Kuwait passed an unfortunate milestone as it recorded its first COVID-19 fatality on April 4.  The Gulf state has been lauded for its proactive approach to containment and testing, and is now preparing for a worst-case scenario.

The International Monetary Fund (IMF), World Bank, and the UN Food and Agriculture Organization (FAO) have warned that food security might be at risk if nations start limiting exports. Food importing nations such as Kuwait could face scarcity of some food staples if net exporters like Russia, which produces wheat, or Vietnam, which produces rice, limit their exports.

In order to guarantee food security for citizens of Gulf states, Kuwaiti Minister of Commerce and Industry Khaled Al Roudhan proposed a Gulf Cooperation Council (GCC) “joint food security network.” Al Roudhan introduced the plan during a video conference between GCC economic ministers, as a part of the council’s measures to address the economic consequences of the global COVID-19 outbreak.

Kuwait’s central bank launched an economic stimulus package on April 1 to support struggling businesses in the small Gulf state. Food security remains a codependent issue, as one in every five calories humans consume has crossed at least one border, according to the IMF.

The Kuwaiti proposal to the GCC aims to ease cross-border trade between GCC members to ensure adequate and accessible food supplies. The “smooth movement” of food supplies and medicine between GCC members through the proposed joint food security network would promote trade and reduce the chance of food shortages, according to the Kuwait Ministry of Commerce and Industry.

The joint food security network’s impact on trade with non-GCC members remains an unknown. If GCC members expand trade within the bloc without limiting exports to non-GCC members, the network would heed the IMF and FAO warning about the danger of protectionist measures on global food supply chains.

If trade between members comes at the expense of trade with other nations, the joint food security network could have an effect opposite to its stated goals. If the network limits the trade in food and medicine with outside partners in order to prioritize GCC members, it would entail a multilateral variant of the national food export ban global institutes are warning against.

The GCC joint food security network could indicate a re-prioritization of multilateral free trade, with countries such as Egypt and Russia now starting to stockpile food supplies. The plan could signal the beginning of a global disintegration of international food supply chains if it involves limitations on trade with non-GCC members.