More than 150 civil society organizations called today for lenders to cancel debt to some of the world’s poorest countries amid the COVID-19 crisis. 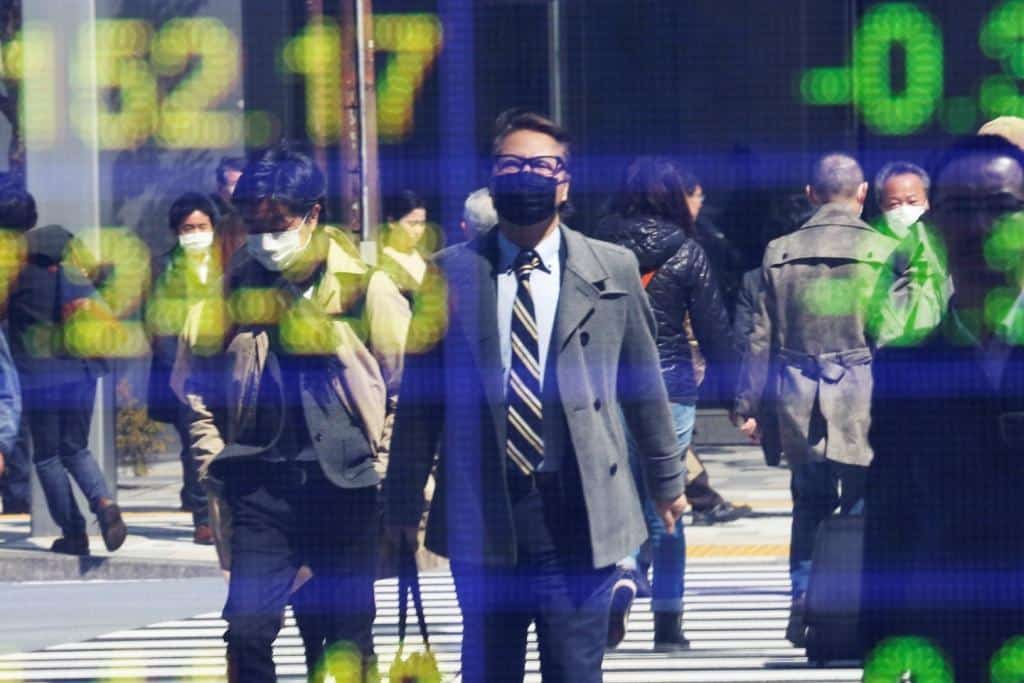 The 161 charities and networks headed up by the UK’s Jubilee Debt Campaign are campaigning for lenders including the International Monetary Fund (IMF), World Bank, G20 nations, and private creditors to release the pressure on developing countries’ economies by canceling debt completely.

“Developing countries are being hit by an unprecedented economic shock, and at the same time face an urgent health emergency. The suspension on debt payments called for by the IMF and World Bank saves money now but kicks the can down the road and avoids actually dealing with the problem of spiraling debts,” said Director of Jubilee Debt Campaign Sarah-Jayne Clifton on April 7.

The debt cancelation coalition is adamant that repayments should not just be pushed back to another year, and that “a process to reduce debt burdens to sustainable levels through overall debt cancellation in coming years” is badly needed.

“Debt payments need to be canceled with immediate effect, including payments to private creditors. This is the fastest way to keep money in countries to use in responding to COVID-19, and to ensure public money is not wasted bailing out the profits of rich private speculators,” Clifton explained.

The IMF has already made available $50 billion, and the World Bank a further $14 billion, in emergency COVID-19 response funding to date. Together, the IMF and World Bank are also urging a 14-month suspension of debt payments for low-income countries starting from May 2020.

“Out of the 69 low-income countries we are talking about, at least 45 of those are going to need to request emergency funding just to get through 2020,” said Mark Perera, a policy manager for campaign signatory European Network on Debt and Development.

The debt cancelation campaign echoes the growing concerns voiced by African governments. Chair of the joint World Bank-IMF Development Committee Minister Kenneth Ofori-Atta has been coordinating with South Africa, which currently chairs the African Union, to develop a joint African response to the pandemic. As a result, African finance ministers have requested $100 billion in support, including debt relief, to date.

Ofori-Atta, who is also the Ghanian finance minister, described the dual public health and economic crises caused by the coronavirus pandemic as “an apocalyptic moment.”

“The question for countries like ours with very little savings, how do you manage this period? It brings into question this whole issue of debt sustainability and therefore what to do… It’s a very difficult period and trying moment,” Ofori-Atta said during a conversation exploring COVID-19 and development organized by the Center for Global Development on April 6.

International charities including Oxfam, ActionAid International, and Save the Children have signed their names to the campaign alongside regional non-governmental organizations, primarily based in Africa and Europe.