Violence continues in Iraq as US presence comes under increasing pressure. 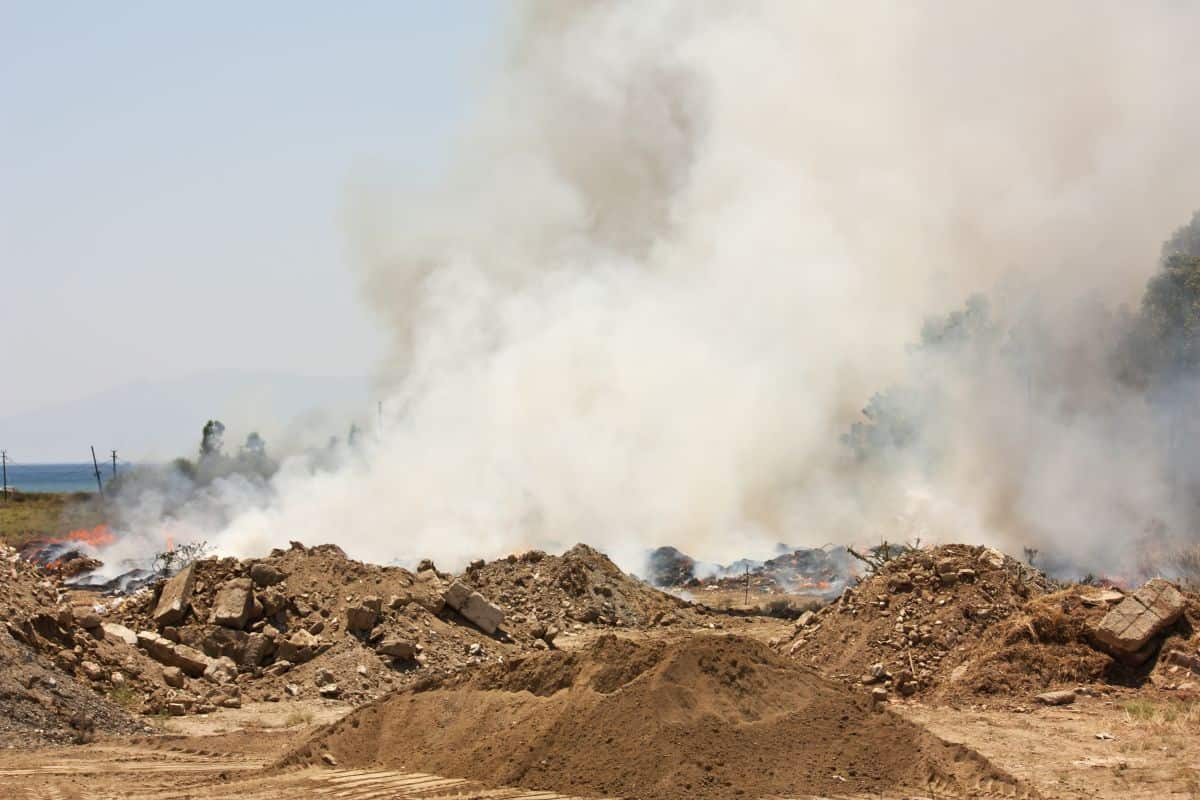 On Wednesday, May 6, three Katyusha rockets were launched at Baghdad International Airport but failed to cause damage, according to the Iraqi military. The attack resembles earlier unclaimed attacks on US military bases and the US embassy in Iraq. The US blamed the earlier attacks on ‘Iran-backed militias’ and retaliated against several targets, killing Iraqi civilians, as the American military presence in Iraq is under pressure.

The three World War Two-era rockets were launched from a truck-mounted installation in Western Baghdad using a timer, according to early reporting by Reuters. The rockets flew for six kilometers over the capital before crashing down in the periphery of the airport, causing no damage and causing no casualties, raqi army officials said.

The rockets targeted the military sector of the Baghdad airport. The location of the rocket attack holds some symbolic value as Baghdad International Airport was the location where a US drone strike killed Iranian general Qassem Soleimani while on a diplomatic mission in Iraq in January.

The strikes are a reminder of Iraq’s instability just as some positive news surrounding its political stand-off begins to materialize.

On Tuesday, May 5, news broke that Iraq’s months-long political impasse over the forming of a governing coalition could soon be resolved. Iraqi lawmakers are set to approve most of prime-minister-designate Mustafa al-Kadhimi’s cabinet.

Kadhimi is the third prime-minister-designate since prime-minister Adel Abdul Mahdi’s resignation in November 2019 and hopes to resolve the country’s political crisis with a consensus-coalition, although some important ministerial appointments are still contested.

The country is also facing an economic crisis as the crash of global oil prices has resulted in large gaps in the country’s national budget. Iraq needs oil prices around $56 per barrel, but prices remain well below that.

Iraq has struggled to cut its production in-line with a global agreement since most of its oil production is done by foreign companies with whom the country first needs to negotiate.

The economic and political crises have resulted in the ever-increasing impoverishment of Iraqi citizens, and protests have only dissipated because of the threat of COVID-19 infection.

With hopeful news in both the political crisis and oil prices moving upwards, the persistence of violence in the country could finally receive the government’s full attention.

One of the reasons for continued violence in the country is the presence of US military forces and their allies. Even though Iraqi parliament in January decided that the US was no longer permitted to operate on its soil, the US has ignored the democratic decision.

Iraq and the US are expected to discuss a US withdrawal in June, according to a spokesman for Major General Abdul-Karim Khala, the commander-in-chief of the Iraqi military. General Khalaf said on April 27 that the Iraqi government intends to pursue a full US withdrawal in compliance with its parliamentary decision.

A possible major geopolitical indicator that the Iraqis are moving away from reliance on the US was revealed on May 6. Chairman of the Security and Defence Committee in the Iraqi parliament, MP Mohammed Redha Al-Haida announced that Iraq is contemplating the purchase of the controversial Russian S-400 system, causing a diplomatic rift between the US and strategic allies like Turkey and India.

The parliamentarian made an apparent dig at the US calling its current Russian and American defense systems “ineffective.” Whether the move is part of tactical political posturing ahead of the draw-down discussions is unclear, but it appears that Iraq’s new cabinet has the mandate to sever ties with the US military presence in the country.