Western troops leave Iraq over COVID-19 concerns while the US military remains. 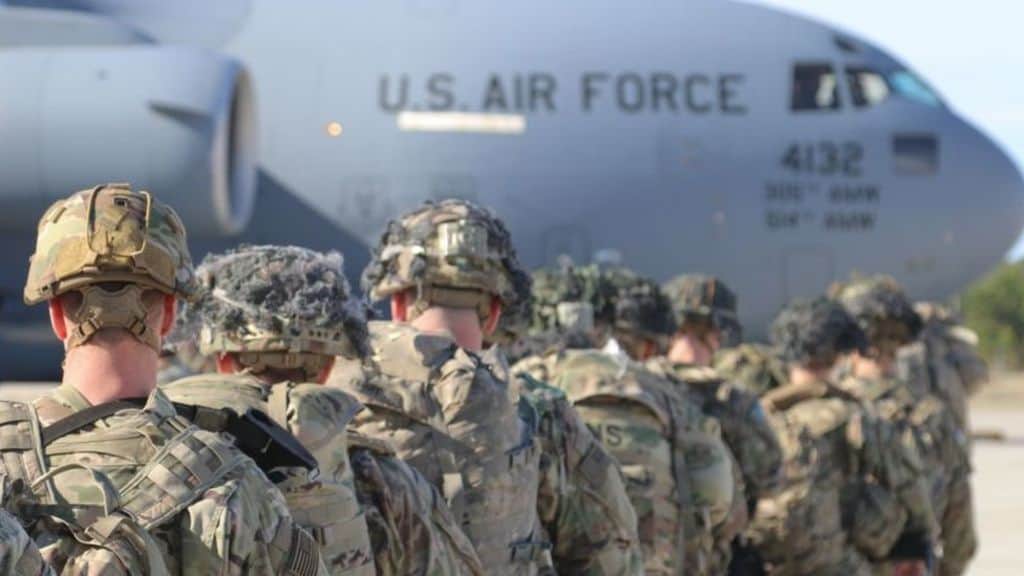 The New Zealand military has withdrawn all forces from Camp Taji in Iraq. The base has featured in recent news over rocket attacks that claimed the lives of British and American personnel. After retaliatory strikes and outrage among Iraqis, forces are now abandoning the base.

The reason for the withdrawal has little to do with the attacks. Western nations previously signaled their intent to withdraw large numbers of troops over a new threat in the region: COVID-19. New Zealand Defense Minister Ron Mark on Monday, March 30 assured citizens that its troops were withdrawn from the area and are now in isolation at a New Zealand air base.

Similarly, French, Dutch, Spanish and Portuguese troops were shipped home in a “temporary withdrawal” after the local coalition stopped training Iraqi security staff. The Dutch Defense Ministry announced that troops will not return to the region until at least the end of May, depending on how the pandemic evolves.

Iraq currently has 547 confirmed cases of COVID-19, and Iran has reported 38,309 cases with over 2,640 reported deaths, making it the sixth worst-hit nation in the world. Fears over the spread of the novel coronavirus in Iran are genuine. Continued sanctions that damage Iran’s economy and limit imports of medical supplies hamper the country’s opaque approach.

The move signals the fear many nations feel over the spread of the novel coronavirus in the region, after Iran became the worst-hit country in the Middle East. Many military bases in Iraq are situated in a perimeter around Iran, and military leaders across the world fear the virus will enter Iraq through the border with Iran.

The fact that troops are held in isolation upon their return shows fears that troops may have been infected during their deployment. Although many of the countries who have signaled a withdrawal have significantly higher numbers of COVID-19 infections than Iraq, the withdrawals indicate that foreign powers foresee an escalation of the crisis.

US military members presented higher infection rates than civilians as of March 27, and many nations already withdrew troops, but the United States appears unwilling to move its own.

Unrest is growing among US military personnel, who have reportedly received conflicting information on how to avoid infection and who they should rely on for accurate information.

Task & Purpose magazine reported an anonymous army officer saying, “This is a telling indicator of leadership failure. Unfortunately, the outcome has about a two week delay.”

US Surgeon General Dr. Jerome Adams told the magazine, “This week, it’s going to get bad,” and remarked that “right now, there are not enough people out there who are taking this seriously.”

“Everyone needs to act as if they have the virus right now,” Adams added.

The US military reported 613 cases as of Friday, March 27, up from 124 one week earlier. Infection rates are likely to increase as 12,300 National Guard troops have been mobilized to assist in the COVID-19 response within the United States itself.

The US government is deploying military field hospitals and using naval hospitals to support the fight against the pandemic as infections in the US skyrocket. The country became the worst-hit country globally on March 27, and numbers have since nearly doubled.

The US announced that policy regarding COVID-19 is implemented at the “commander’s discretion” as the 225,000 US military members stationed around the world face differing contexts.

US Defense Secretary Mark Esper said, “I can’t put out a blanket policy, if you will, that we would then apply to everybody because every situation is different,” highlighting the difficult choices ahead for the US military, which now faces an invisible enemy.