Iraq in Stand-off With Oil Supermajors

Troubled Iraq needs to negotiate with supermajors in the face of painful cuts. 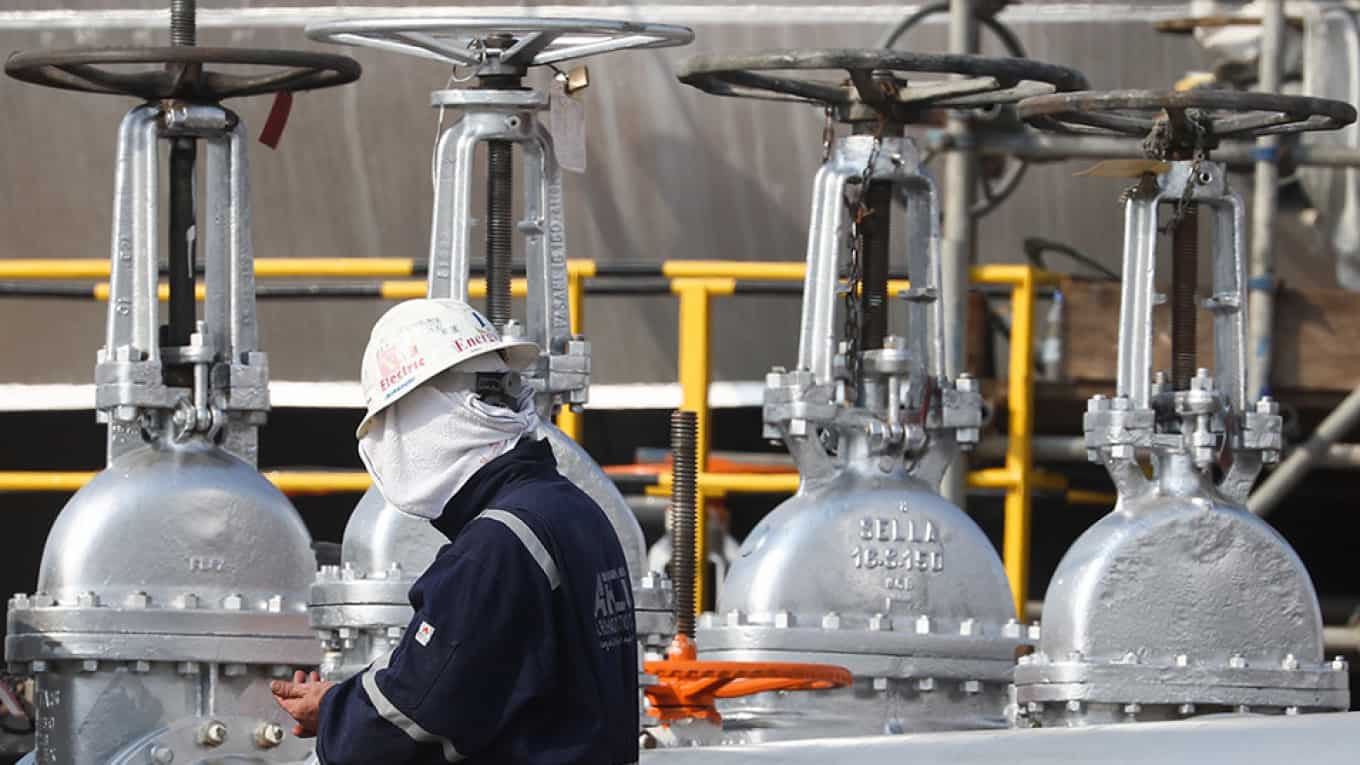 The cuts begin in May, but Iraq is facing tough negotiations in order to realize its commitment.

With a deep recession forecast for oil-producing nations, Iraq could be in deep trouble as it depends on oil revenues to finance most of its national budget.

For the majority of its production, the government has contracts with international oil-producers BP, Exxon Mobil, Lukoil and Eni. These ‘supermajors, the largest private oil, and gas companies have so far resisted cuts to production.

A Basra Oil manager told Reuters, “one of the options on the table is to ask international companies to cut production by rotation to make sure all contractors must contribute to cuts.”

While two supermajors that operate in Iraq have responded positively, most are still resisting production cuts. In an effort to find a compromise, the Iraqi government has offered to use the temporary cuts to carry out scheduled maintenance work. Oil extraction facilities require regular maintenance, during which production is reduced or brought to a halt, and the Iraqi government aims to time this work with the production cuts.

The Iraqi government compromise entails cutting production by scheduling this maintenance work so that only one or two producers at a time are shut-down, receive maintenance and then restart, just as the other facilities shut down for their maintenance.

Basra Oil Company alone has been asked to cut 700,000 barrels a day, which could include severe cuts at fields operated by the country’s national oil production company.

If the supermajors resist or refuse to cut their production, crisis-ridden Iraq might be forced to close the few oil fields it manages independently. These fields bring in higher revenues for the country but often operate in much smaller,  less-lucrative oil fields while supermajors extract from larger fields.

In order to meet its commitment, Iraq would have to cut the most productive in the nation’s south, where Lukoil, Eni, ExxonMobil and BP operate. The Russian, Italian, American, and British supermajors produce more than 2.5 million barrels of oil per day in the region.

Iraq’s national oil company Basra Oil had already made painful cuts after a 2019 OPEC agreement and would be hard-pressed to reduce production further. “We can’t cut further oil anymore from these small fields,” a Basra Oil manager told Reuters.

While the troubled nation of Iraq desperately needs the revenue, oil supermajors are also under increasing pressure. British-Dutch super-major Royal Dutch Shell announced on Thursday, April 30, that it would cut its famously stable dividend to investors for the first time since the second world war.

Shell’s CEO Ben van Beurden told Bloomberg media “we do not expect a recovery of oil prices or demand for our products in the medium term,” because people’s lifestyles will “be altered for some time to come.”

Exxon Mobil, the US oil giant, on May 1 reported that its inventory has lost $3 billion of its value, leading to quarterly losses of $610 million. In contrast, last year Exxon made $2.35 billion in profits in the same period.