Japanese bank MUFG announced the GCC will likely face a deep recession as low oil prices and the COVID-19 pandemic take its toll. 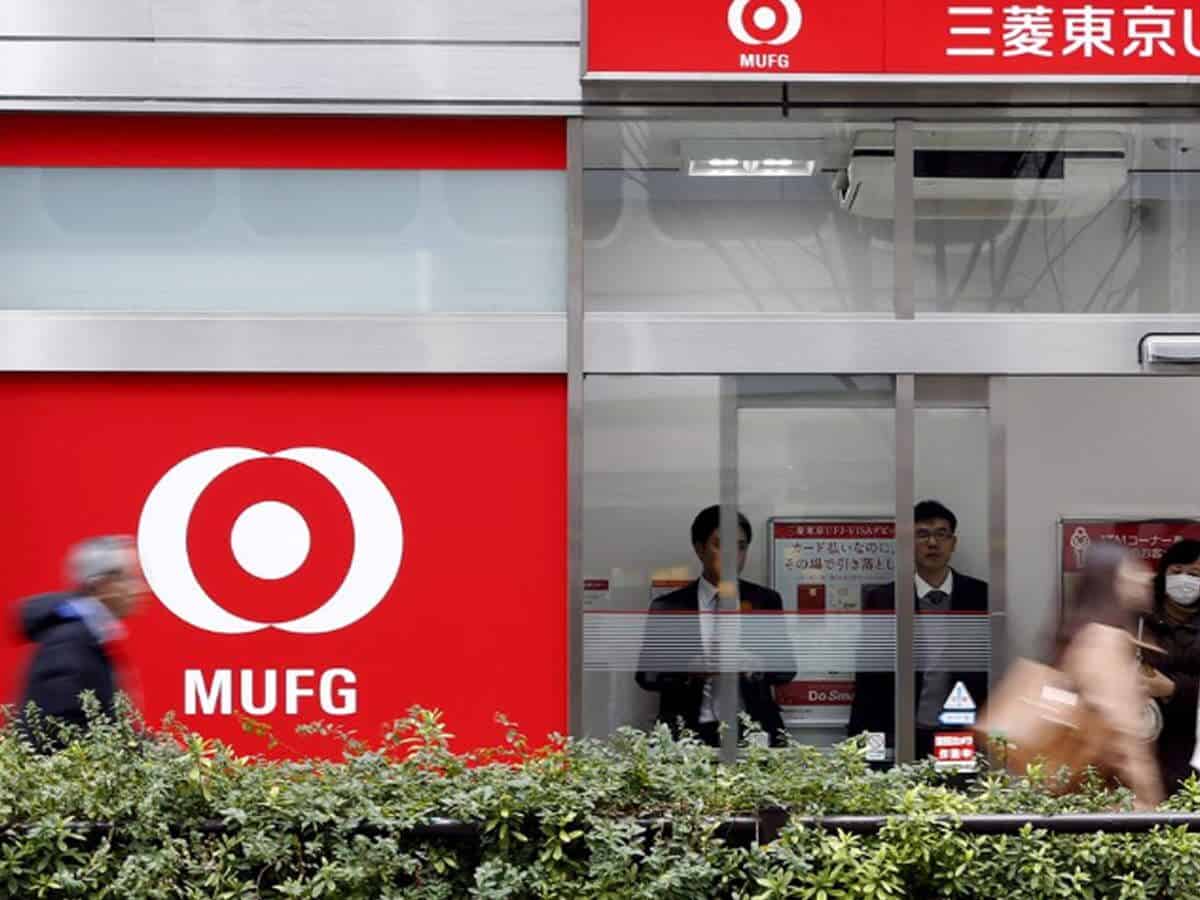 Mitsubishi UFJ Financial Group (MUFG) announced today, April 27, it expects the six countries that make up the Gulf Cooperation Council (GCC) will likely face a deep recession. The six members, Bahrain, Kuwait, Oman, Qatar, Saudi Arabia, and the United Arab Emirates, are all predicted to be severely impacted by global trends in the near future.

The financial group expects overall real GDP in the region to fall by 3.7%, a significant drop as earlier forecasts had predicted growth of 2.9%.

“The GCC region continues to grapple with two ultra-bearish shocks,” the research note stated, highlighting “demand-side destruction caused by COVID-19 and supply-side challenges caused by the oil price collapse,” as the primary factors.

Although GCC countries have taken significant steps to diversify their economies away from relying solely on oil and gas production, the region is still heavily dependent on hydrocarbon exports. With each $10 drop in oil prices, the six-nation bloc is expected to lose roughly $72 billion in lost oil export receipts.

Most GCC countries presented ambitious budgets earlier this year, with a focus on economic diversification and providing important social services. In order to fund those budgets, which make up roughly $208 billion combined, the region needs the price of Brent crude oil to be around $43 per barrel.

Currently, the price of Brent crude hovers around half of that amount, with the price being $20.62 at the time of writing.

The GCC countries face a perfect storm of unprecedentedly low demand for hydrocarbons as production facilities, the global tourist industry, and personal travel have come to a stand-still while the COVID-19 pandemic continues to spread in most countries.

Most GCC countries implemented lockdowns and curfews reasonably early, slowing the spread in the region, but the damage to the global economy exacerbates GCC troubles.

The effects of severely reduced demand and the oil price war that was initially seen as a Russo-Saudi disagreement are increasingly shifting focus to the US oil and gas industry.

With prices going negative in some US oil markets last week, oil is experiencing historic turbulence. Within the GCC bloc, tankers are increasingly used as storage as the production glut shows little sign of abating.

On another turbulent day for oil prices, April 27 saw several oil-producing states starting to plan cuts to their budgets. In a foreshadowing of the GCC’s near future, Iraq is facing a 5% drop in its GDP. While the GCC can rely on its foreign currency reserves, Iraq will have no choice but to cut a budget that was imagined to quell significant political unrest in the country.

Iraq is planning to cut its budgets which had imagined a price of $56 per barrel, but many GCC countries had expected prices to come out even higher. GCC-member Kuwait, for instance, is bound to break-even on its budget when the price of Brent crude is around $81 per barrel. With current prices at roughly a quarter of what Kuwaiti officials had expected, severe cuts are to be expected.

The GCC countries are now cutting production to contribute to the global reduction agreed upon by the world’s top oil producers early this month. In the short term, revenues will continue to stay low as the global oil market struggles to balance demand and supply. The 10 billion barrel production cut is not expected to have much of an effect, but low oil prices could force high-cost oil producers outside the GCC to fold.

The national budgets of GCC-members could face painful cuts and national deficits could increase dramatically in the coming months.

The future prospects of the GCC are now tightly aligned with the price of oil. As some nations gingerly attempt to reopen some sectors of their economies, authorities in the GCC will undoubtedly hope that life will soon return to some form of normalcy.

Read also: Is Saudi Arabia Waging a War on US Oil Producers?