Saudi Arabia and Kuwait have further heightened their anti-coronavirus measures by introducing strict new curfews to limit the disease’s spread. 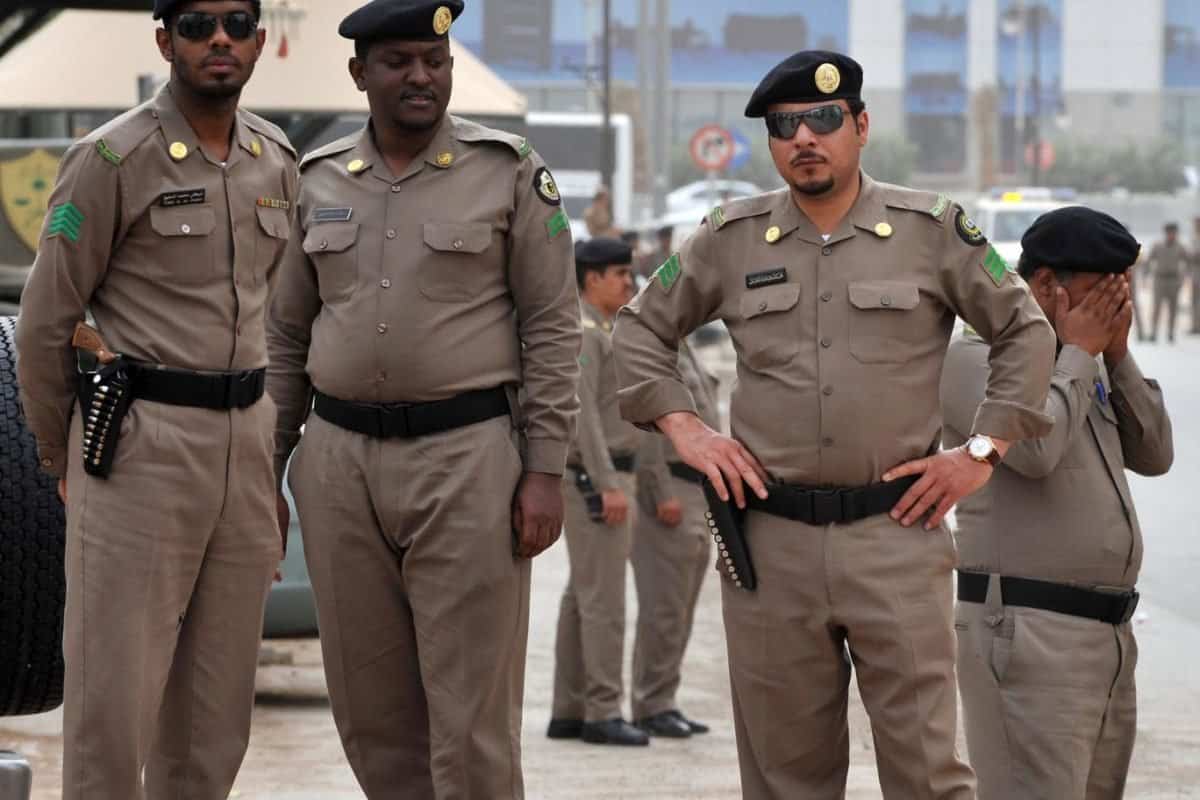 Saudi Arabia’s King Salman bin Abdulaziz announced that from Monday, March 23, a curfew enforced by local security services will be in place from 7 p.m. to 6 a.m. for 21 days.

Essential workers such as those working in the military, security, media, and health sectors, as well as key service areas like food distribution, are exempt from the curfew aimed at limiting the propagation of the coronavirus (COVID-19).

“Preserving public health has become one of the most important duties for the people of this country and those residing on its land, and they must fulfill their duty by staying in their homes, and not to expose themselves and their country to the risk of the spread of this pandemic,” the state-run Saudi Press Agency (SPA) reported.

There are now 562 confirmed cases of the virus in Saudi Arabia, including 19 full recoveries, and no deaths have been reported from the dangerous disease.

The SPA said a Ministry of Interior source warned that violators of the curfew will be fined 10,000 riyals ($2,663) for the first offense, and double that if they violate the curfew a second time. After that, offenders will be subject to a maximum 20-day jail sentence.

The curfew comes on-top of Saudi Arabia’s already stringent anti-coronavirus measures, which include the closure of public spaces, having non-essential government agencies provide services remotely, suspending international flights,  quarantining travelers on arrival, and a ban on serving food inside restaurants.

Saudi Arabia’s central bank said on March 22 it would suspend loan payments for three months for health sector employees due to the coronavirus pandemic. The bank has also assured Saudis it is ready to step in if the country’s economy falters.

Kuwait’s streets fell silent on Sunday evening after a partial curfew was introduced to curb the spread of COVID-19 in the Gulf state. Kuwaiti’s are facing steep fines of 10,000 dinars ($32,020) and up to three years jail for violating the 5 p.m. to 4 a.m. curfew.

The Deputy Prime Minister also announced the suspension of the government and private sector activity will be extended for two weeks. This comes in addition to Thursday’s decision to keep Kuwait’s schools and universities closed until August 4, 2020, the longest education shutdown declared in the Gulf so far.

The drastic measures imposed in Kuwait do, however, appear to be having a positive impact on the virus spread, with Ministry of Health Spokesperson Dr. Abdullah Al-Sanad only reporting one new case of COVID-19 on March 23, taking the country’s tally to 189.

“We can reverse its [COVID-19’s] course, but we need to fully understand and have faith in our ability to do so, and limit its spread, and that is not impossible,” the doctor told local media at a press conference, citing Chinese city Wuhan’s success in bringing the virus under control.

Of those 189 confirmed cases, Al-Sanad said 30 have recovered so far, while three people remain in a critical condition and two are reportedly stable. The spokesperson said 17,010 coronavirus tests had been carried out to date.