Iran’s president declared “low-risk” economic activities can resume on April 11 after health officials warned those who flouted stay home rules to travel for Norwuz may cause a surge in COVID-19. 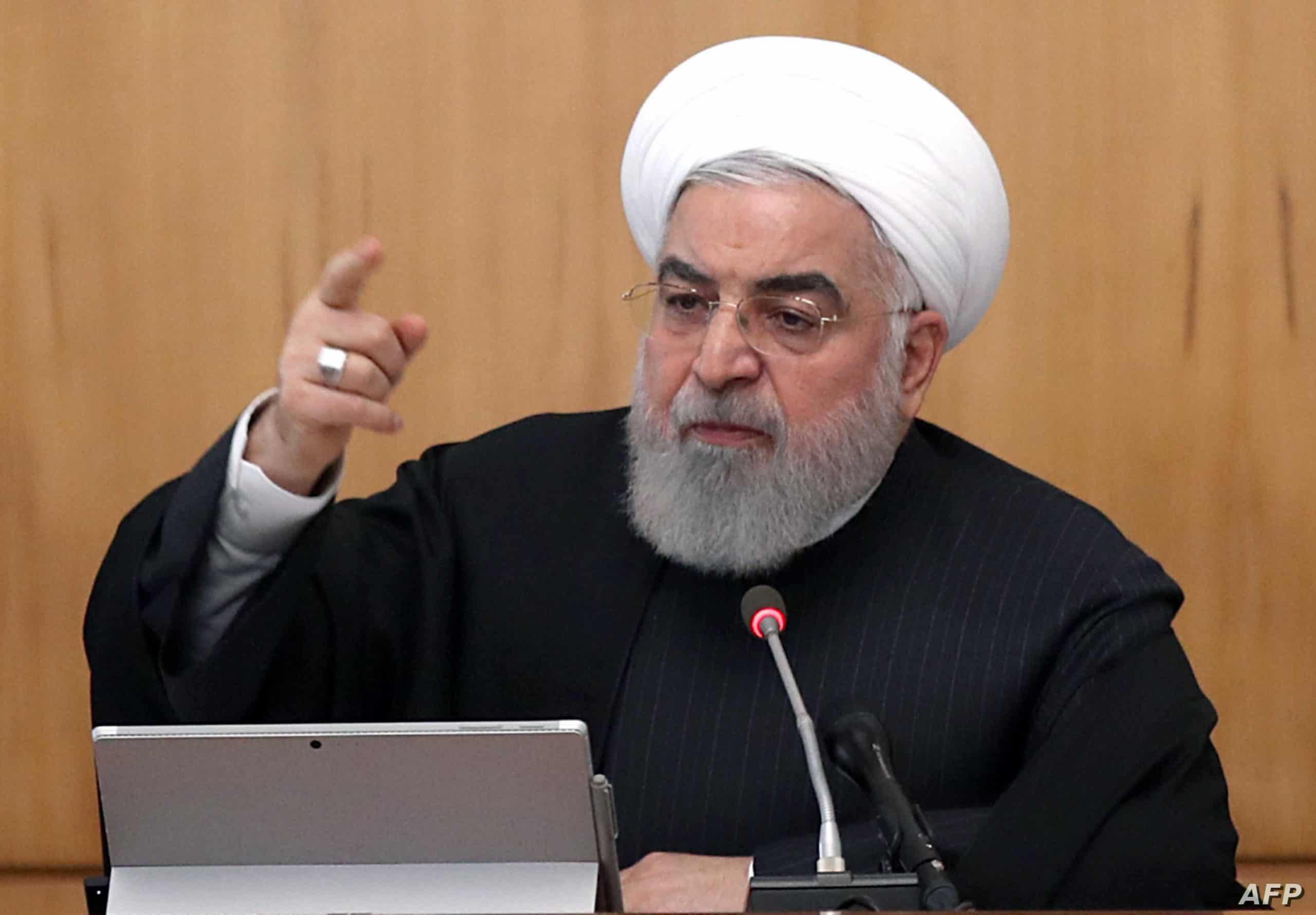 Iranian President Hassan Rouhani announced on Sunday, April 5, that Iran’s “low-risk” sectors could ramp up again from April 11 nationwide, and from April 18 in the capital, Tehran.

“Under the supervision of the health ministry, all those low-risk economic activities will resume from Saturday [April 11],” Rouhani affirmed while speaking on local television.

“Two-thirds of all Iranian government employees will work out of the office from Saturday … The decision does not contradict stay at home advice by the health authorities,” Rouhani stressed.

What activities qualify as low-risk remains unclear, but in the past, Rouhani has designated large populous gatherings, like education, sports, and religious or cultural events as “high-risk activities.”

Iran is the epicenter of the Middle East’s novel coronavirus outbreak. There are currently some 55, 743 active cases of COVID-19 and 3,452 fatalities from the virus, based on figures released by the Iranian Health Ministry on Saturday.

A day before Rouhani said Iran’s economy would start to get back on track, top health officials warned of a new spike in COVID-19 cases caused by people who flouted calls to stay home and traveled to visit family for the Persian New Year (Norwuz).

“We are still concerned about the virus, for example with the level of traffic in Tehran today and queues of cars stuck on freeways, because these people can take the virus to their homes or workplaces,” Harirachi, who has contracted COVID-19, said on Saturday, April 4.

Iran’s health system and economy were badly unprepared for the shock of COVID-19 after years of economic sanctions led by the US, who has implemented an increasingly stringent program of embargoes against the rogue state.

The government has also had difficulty in enforcing closures, encouraging citizens to stay at home, and dealing with fake news. Worshippers stormed shrines in Reza and Qom shuttered to stop the COVID-19 spread, and hundreds have died from alcohol poisoning after rumors spread it could cure or prevent the disease.