As many as 73 Iranians may have died from methanol poisoning after they resorted to drinking tainted bootleg alcohol in an attempt to prevent or cure the novel coronavirus (COVID-19). 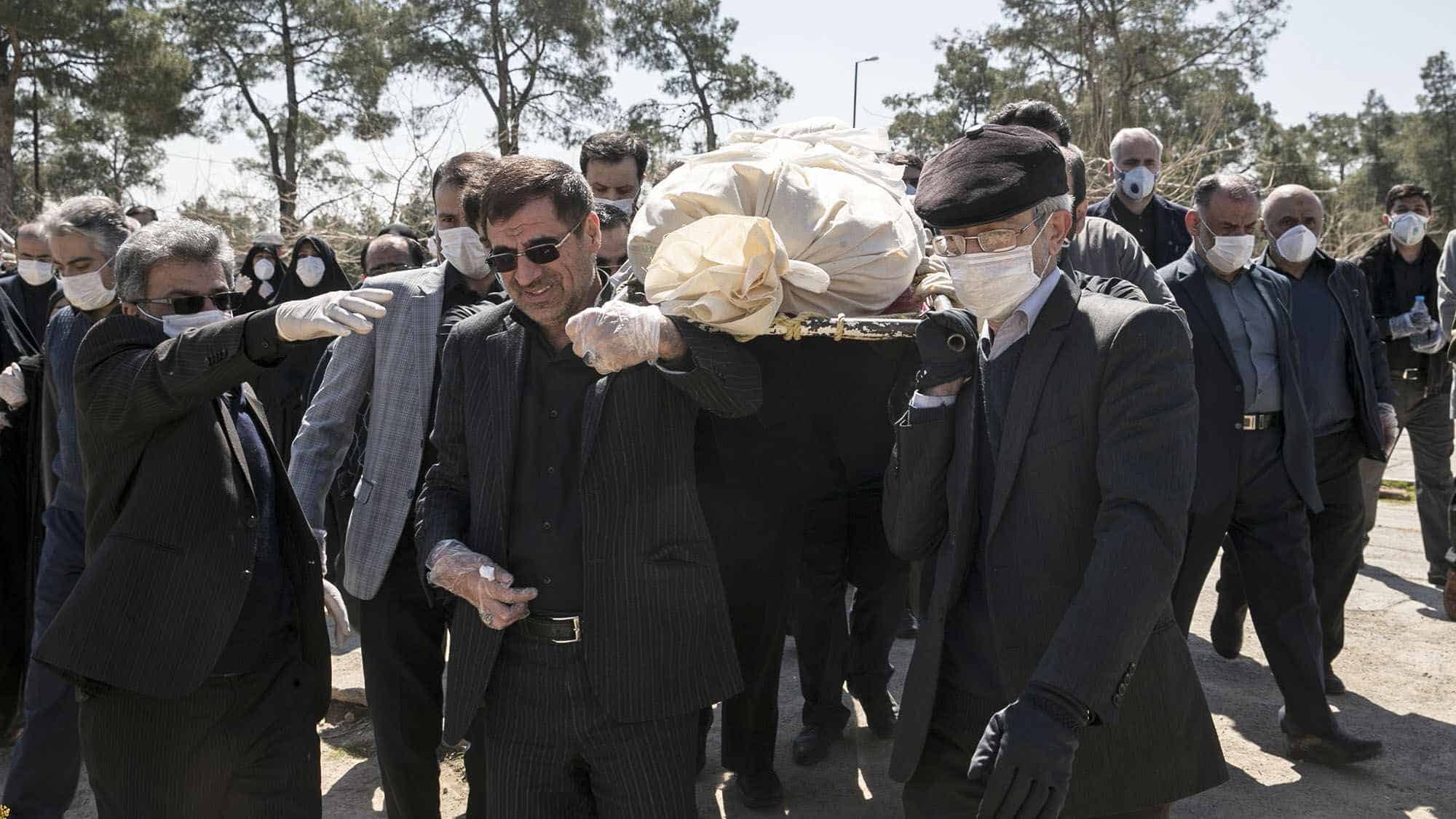 Up to 73 people have reportedly died from alcohol poisoning across Iran in the last week after a rumor spread that drinking alcohol would prevent or cure the virus.

An Iranian official said the death count from alcohol poisoning had reached 73, the Anadolu Agency reported on Thursday. The report specified that 46 people died in Khuzestan, 15 in Alborz and 12 in Mazandaran.

On Tuesday, state news outlet the IRNA said 44 people had died from imbibing toxic drinks. The hardest-hit province is Khuzestan, where 500 people presented at local hospitals with alcohol poisoning.

“Some of the citizens of Ahwaz had heard that drinking alcohol could help them fight the coronavirus, so they used it as a preventive measure,” said Ali Ehsanpour, a spokesperson for Ahwaz University of Medical Sciences.

Apparently some of the bootleggers had substituted deadly methanol for ethanol then used bleach to doctor the color of the homemade liquor, Ehsanpour added.

Muslims are banned from drinking, producing and selling alcohol in Iran, so when rumors circulated it could help treat novel coronavirus, people allegedly turned to drinking homemade alcohol or poisonous industrial alcohol in an attempt to avoid the deadly virus.

The alcohol rumor is just the latest in a plethora of false health advice circulating in traditional and social media in Iran, the epicentre of the virus outbreak in the Middle East. The country has been devastated by coronavirus and at last count, there were 10751 confirmed cases in Iran and 429 deaths from the disease.

Iran’s health system was ill-prepared for the outbreak and supplies already due to US sanctions. Though it has already received support from the World Health Organization, the country’s Foreign Minister Mohammad Javad Zarif said Iran has asked the International Monetary Fund for an additional $5 billion in emergency funding to deal with the pandemic.