Bahrain Prioritizes Both Citizens and Economy During the COVID-19 Crisis

While countries have tried a variety of approaches, Bahrain is leading the way through strong measures to ensure its population’s well-being. 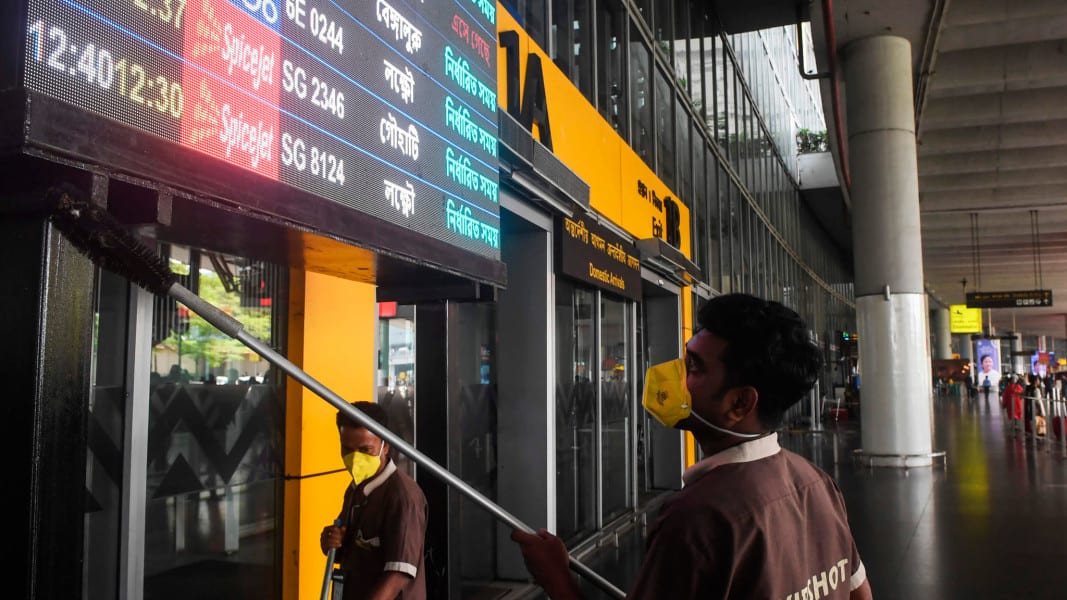 While many of the richest countries on earth are balancing the health of their citizens with the need to preserve an intact economy, Bahrain is demonstrating an alternative approach. Bahrain’s government announced on April 8 it will be paying all private sector salaries in the coming months. From April until June, Bahrain will spend $570 million to ensure all its citizens receive their wages as the pandemic continues to spread across the globe.

Bahrain has confirmed 855 COVID-19 cases, including five deaths and 495 recoveries, as of April 9. As neighboring nations face much worse outbreaks, Bahrain is thinking “outside the box” to find innovative approaches. Surrounded by wealthier neighbors in the Gulf, Bahrain has still managed to prepare an $11 billion stimulus package to support its private sector and is now focusing on that sector’s future customers.

In addition to making sure the crisis does not impoverish any citizens, the government will also pay water and electricity bills and extend tax breaks on properties and the hard-hit tourism industry. The small Gulf state welcomes business owners to sign up for the benefits digitally starting April 8, after which the government will pay their employee’s wages.

The move is an encouraging approach to ensure citizens will remain financially self-sufficient during the crisis, and also to build spending power for after the crisis subsides. While many countries have seen unprecedented layoffs and business shutdowns, the Bahraini government’s decision will limit its citizens’ suffering and prepare them to revitalize the country’s economy post-crisis.

The plan will cost an estimated half a billion dollars because of Bahrain’s limited size, a tiny sum in relation to the trillions of dollars the EU and US plan to pump into otherwise bankrupt companies in order to maintain the status quo.

Preparing for a comeback after the crisis

Any funding a national government has available is by definition generated through the revenue of tax-payers and national resources. The Bahraini government appears to simply “recycle” some of this money, putting it into the hands of those consumers that will need to reboot the economy post-crisis.

Governments have had two approaches available to them. Total lockdowns are proven to contain or slow the spread of the virus but cause economic damage as people lose their incomes. The second option is keeping the economy open as much as possible, which might lead to higher infection rates but fewer unemployed people and bankrupt businesses.

The Bahraini approach appears to be taking the best of both approaches. The spread of the virus is limited while citizens continue to make, and possibly even save, money. When Bahrain’s shops and events reopen there will be a large field of customers with money ready to spend. As soon as the state announces the lockdown end date, its citizens can start making vacation plans or make long shopping lists for items they were unable to buy because of shop closures.

The result should be an economy that is suffering, but also one that is perfectly situated to come roaring back to life. Let us call Bahrain’s lockdown a peaceful “hibernation” during a “bear market” winter.