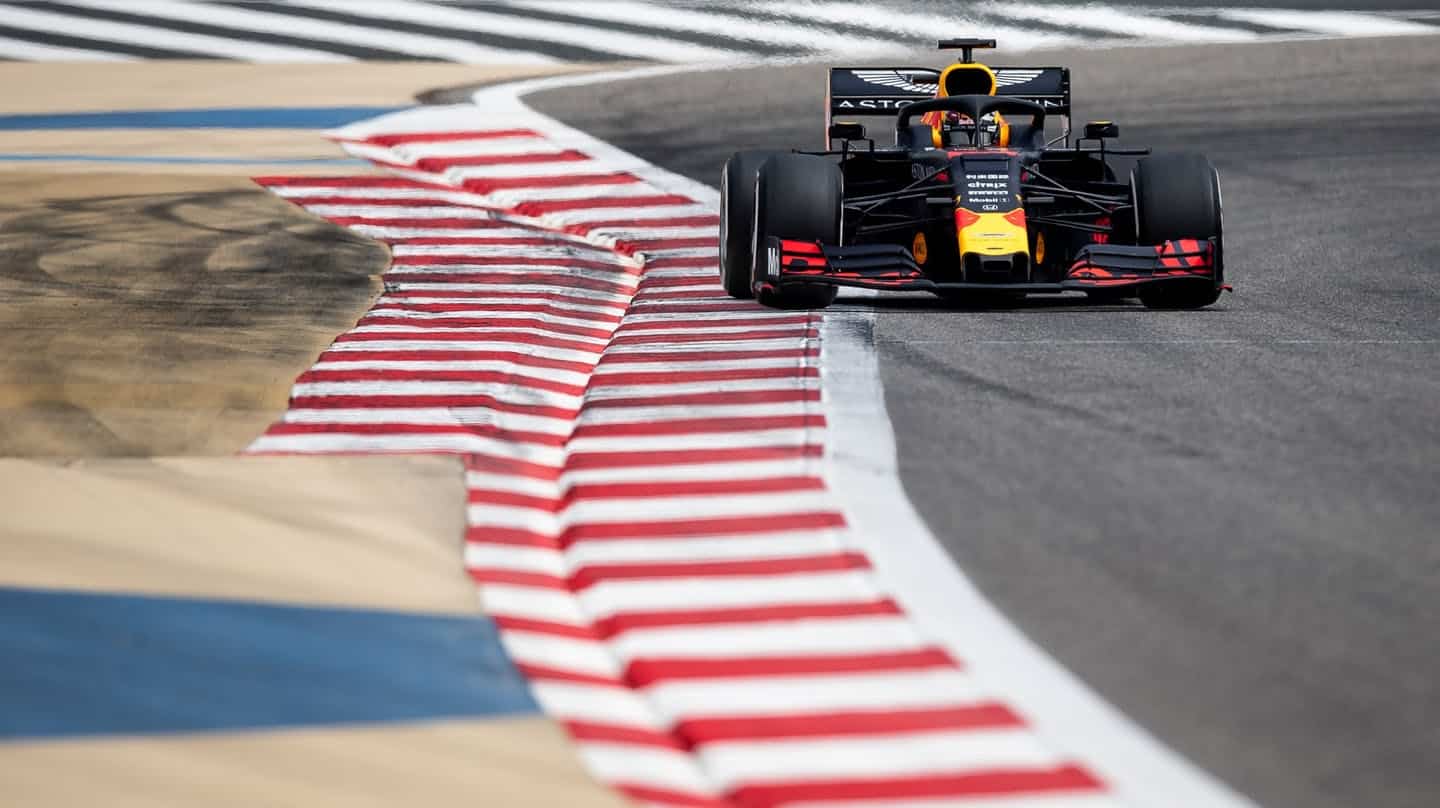 The Formula 1 Bahrain Grand Prix 2020 is the latest international sports event to fall victim to the spread of novel coronavirus (COVID-19). Organisers announced the race scheduled for March 20-22 will go-ahead as a ‘participants-only’ event, as Bahrain reported the highest number of new cases since the disease outbreak began.

An official statement from race organisers said banning spectators was the right thing to do, as Bahrain continues what organisers called an “extremely successful” campaign against COVID-19.

“In consultation with our international partners and the Kingdom’s national health Taskforce, Bahrain has made the decision to hold this year’s Bahrain Grand Prix as a participants-only event,” the statement read.

“Given the continued spread of Covid-19 globally, convening a major sporting event, which is open to the public and allows thousands of international travellers and local fans to interact in close proximity would not be the right thing to do at the present time.”

According to World Health Organization data, Bahrain has reported 79 confirmed cases of novel coronavirus to date. Thirty new cases were reported on March 9, the largest jump in cases since the disease was identified in the small Gulf nation on February 24. No new cases had been reported since March 2.

The recent jump in the number of confirmed cases calls into question the success of Bahrain’s measures to limit the spread of COVID-19. As other countries, such as the US are discovering, “early actions to prevent, identify and isolate cases of individuals with Covid-19” have not been as effective as originally thought.

The coronavirus outbreak is calling into question the fate of the global F1 tour, which has strong links to Italy, as well as many other international sporting events, from the Olympics to golf and cycling tours.

Organisers have to take into account the feasibility of conducting events with no spectators, contracts, and commitments to sponsors, and of course the safety of participants, staff and support crews.

At this stage, the opening Australia Grand Prix of the tour is set to go ahead on March 15 as scheduled, with teams en route for Melbourne and freight from Italy already dispatched to the Albert Park track, according to Australian Grand Prix Corporation CEO Andrew Westacott.

Westacott assured fans on Monday that the event would go ahead as planned and there was “not a chance” of it being held behind closed doors.

“When you look at 86,000 at the MCG last night, and the footy the week after, we’ve got to go around things sensibly and keep moving on through life while taking the necessary precautions,” Westacott said.