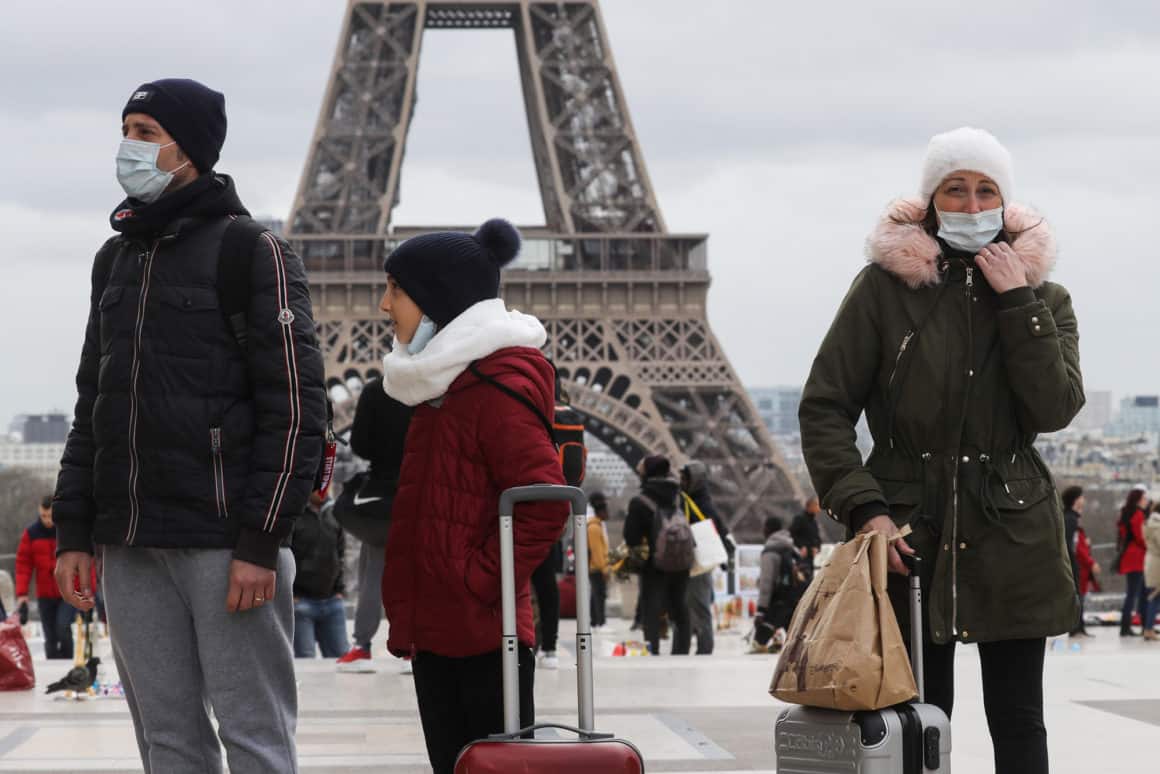 As the novel coronavirus spreads across Europe, people are starting to lose trust in their government’s approaches. Now that the scale of the coronavirus is becoming more obvious to Europe, and millions are either self-isolating or in mandatory quarantine, unhappiness over government measures is growing.

When the first cases were detected in Europe, governments stressed that ‘business-as-usual’ was very much the preferred approach. Fearful of the economic impact of measures limiting trade, tourism, and large public events, governments urged people to take personal responsibility as life continued.

Per government advice in the Netherlands, people continued packing for their vacations, scheduling business meetings and dropping their children off at school. If there would be casualties, the economy surely would not be among them. In France, local elections carried on as planned, hundreds of thousands of tourists flocked to Paris and employees went to work as if nothing was wrong. The Government of the United Kingdom even announced they would count on ‘herd immunity’ to solve the COVID-19 outbreak. Once 60% of the population contract the virus, the British government said, the epidemic would no longer pose a threat.

A few thousand infections and hundreds of deaths later, governments across Europe started to realize that prioritizing the economy was not going to work.

Bell curves of infection rates matched with healthcare capabilities started spreading and isolation became the new trend. In France and Italy fines and charges are being handed out for people who leave their homes unnecessarily, most of Europe’s major tourist attractions are closed off to the public, and highways are eerily quiet.

While overconfidence in the capabilities of national governments and healthcare systems had led to the initial absence of panic, the realization is creeping in that the institutions most Europeans hold dear are not as well managed as initially thought.

Following the 2008 financial crisis, austerity measures were implemented throughout Europe. Hospitals saw mergers, to limit the amount of ‘inefficient’ smaller local hospitals, healthcare was further privatized and studying to be a medical professional became more expensive each year.

The result of creating a highly efficient healthcare system is that the system is geared to performing under ideal situations, not one nurse too many, not an idle doctor to be seen. Now that healthcare systems are coming under pressure on an extraordinary scale, people are starting to doubt decisions made over the last decade.

French workers at warehouses for online retailer Amazon are protesting, in Spain citizens drowned out a national address by the king by beating on pans from their windows or balconies, and the British prime minister had to be pressured into reversing course.

In Europe, people are realizing that healthy skepticism of their government’s priorities and a sense of personal responsibility to stay informed are becoming an important factor in daily life. As the virus spreads, so does the realization that everybody must be vigilant, protect their communities and pressure democratic representatives to take the right course of action.