Iraq’s third prime-ministerial candidate is set to secure approval for most of his cabinet. 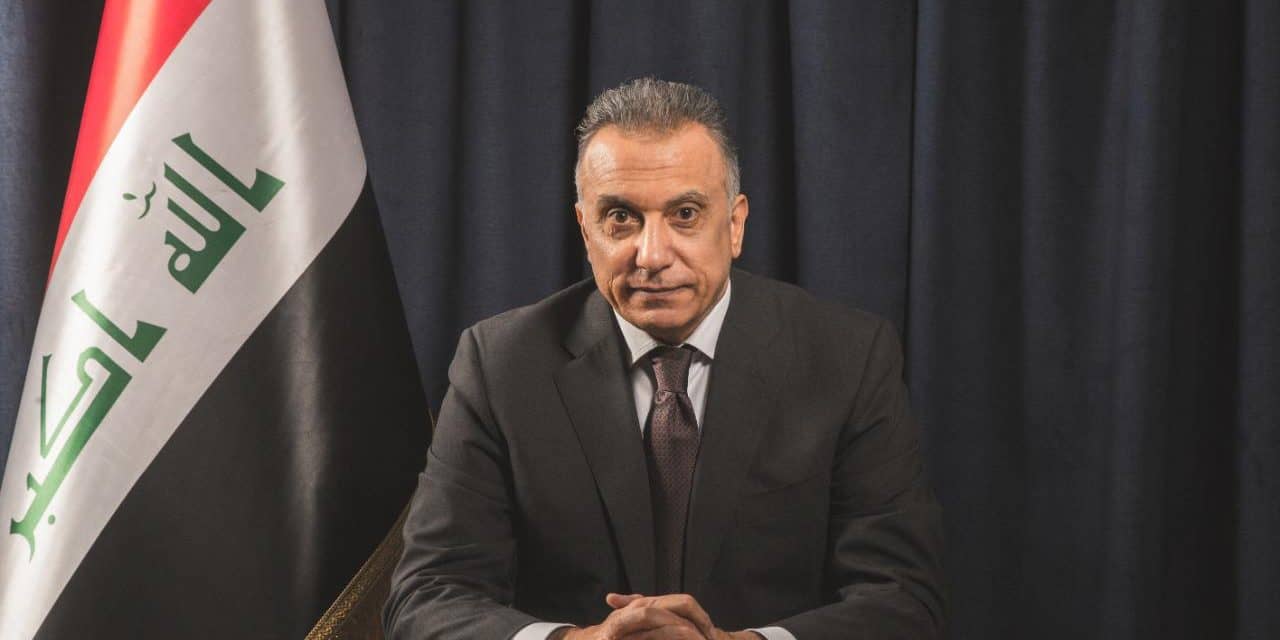 After months of failed candidates and political opposition, Iraq’s parliament is set to approve a ministerial lineup which will establish the country’s first cabinet since the resignation of Adel Abdul Mahdi in November 2019. Parliament will convene in Baghdad on the evening of May 5 or May 6 to approve the nation’s first cabinet in five months.

Iraq’s prime-minister designate Mustafa al-Kadhimi looks to succeed where his predecessors Mohammed Allawi and Adnan al-Zurfi failed. Kadhimi is the former head of the Iraqi National Intelligence Service and emerged as a potential candidate for the position of prime-minister following Mahdi’s resignation in 2019.

From 2003 until 2010, Kadhimi was the director of the London-based Iraqi Memory Foundation. He led the NGO as it documented Saddam Hussein’s atrocities against the Iraqi people by collecting testimonies and footage from victims of the regime.

Kadhimi was also a columnist and editor for Al-Monitor and has written several books on Iraqi culture and religion.

Kadhimi does not enjoy unanimous support, however. Former Prime Minister Nouri al-Maliki, who heads the “state of law” coalition, has announced the coalition will be boycotting the meeting to confirm Kadhimi’s cabinet. Broad support by the remaining political blocs in Iraq should be sufficient to finally approve a new Iraqi cabinet.

“Kadhimi will be approved as prime minister because there are no other alternatives,” an Iraqi parliamentarian told London-based newspaper Al-Awsat on May 4.

The official told Al-Awsat that he does not expect all candidates to be approved because of political interference in the nominating process of the ministerial candidates.

Eighteen nominees will likely be approved according to Farhad Alaaldin, chairman of the Iraq Advisory Council, who predicted today that disputes over the appointment of a finance ministry are likely to come to a head as several political blocs attempt to influence the important appointment.

“The situation is very complicated,” Alaaldin told Al-Awsat, “especially since the PM-designate does not have a magic wand that can resolve the stifling crises.” He expressed hope that international support for Kadhimi will put the new prime minister in a “good position.”

With five ministerial appointments remaining contested, Iraq’s parliament will have a brief window of goodwill to mend political disagreements and settle on acceptable compromises. The country is facing a political, health, and economic crisis amid its failures to form a government, eroding public support for its governing institutions.

With the most powerful positions still under debate, control over Iraq’s purse and other important positions will require opposing blocs to strike difficult deals if the government is to be effective.

Iraq’s geographical position between several conflict zones and countries in the midst of their own national epidemics means its government urgently needs a mandate to stem the spread of the virus within its borders.

The continued presence of the US military also presents a potential stumbling block. Kadhimi’s international support could suffer if the potential prime minister pressures the US to commit to the Iraqi parliament’s decision to demand a draw-down of the US military presence in the country.

While COVID-19 presents an immediate problem to the new cabinet, its capabilities to resolve it could depend on the fate of global oil prices. With oil prices around $20 per barrel, Iraq faces a significant budget deficit that could lead to painful cuts in social services.

The country has requested debt deferment from the IMF after the international institution predicted a strong recovery for the country on April 14. Having established a cabinet will surely increase confidence in Iraq’s capabilities to address its international responsibilities and commitments and could help alleviate its debt obligations.

The new cabinet will also have to negotiate with some of the world’s most powerful multinationals in order to meet globally-agreed oil production cuts.

As most of the cabinet is set to be approved, the political fight over the remaining ministerial positions should indicate whether Kadhimi’s cabinet has the political support to address concerns of the Iraqi public who are facing poverty and continued violence.