The former Najaf governor was appointed as Iraq’s new prime minister-designate and is given 30 days to form a cabinet. 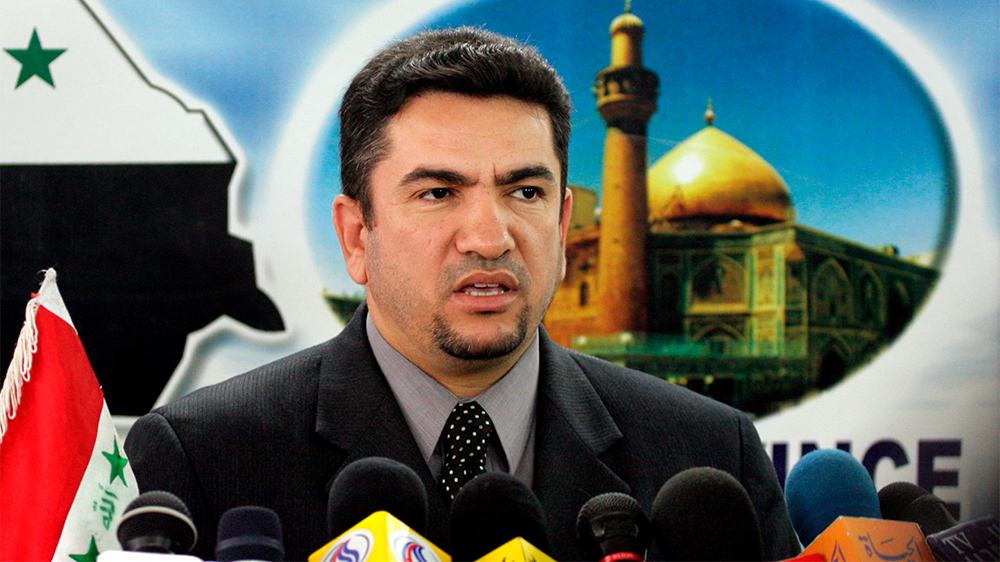 Iraq has waited for a prime minister able to form a governing coalition since former Prime Minister Adel Abdel Mahdi resigned in December 2019. Iraqi president Salih chose to appoint Adnan Al Zufri, a relative unknown, to form a coalition cabinet. The decision follows an intense debate among Iraq’s opposing political factions which searched for a “non-confrontational figure to preserve the status quo,” according to reporting by Al Araby.

Al Zufri’s appointment was supposed to indicate a fresh start with a mandate to form a cabinet, but the appointment was marred by renewed violence. Rockets struck Baghdad’s high-security Green Zone and a NATO base located 10km south of Baghdad.

The appointment expressed intent to find a consensus candidate, but Iraq’s second largest political bloc, the Fatah Alliance, called the appointment an “unconstitutional step.” Fatah’s opposition highlights the rift between pro-Iranian and pro-American factions within the government. Iraq is caught between the interests of the US and Iran, and appointing Zurfi without a proper consensus from the opposing blocs does not indicate an end to the country’s political crisis.

The lack of support for Al Zurfi has raised questions about his appointment, which is seen as an olive branch to the United States. US Secretary of State Mike Pompeo reacted positively to the news on Twitter:

Iraqis want a government that upholds Iraq’s sovereignty, provides basic needs, is free of corruption, and protects their human rights. If #Iraq‘s newly selected Prime Minister-designate, Adnan Zurfi puts these interests first, he will have U.S. and international support.

Who is Adnan Al Zurfi?

Al Zurfi, a member of former Prime Minister Haider Al badi’s Nasr coalition, is an Iraqi-American who moved to Iraq following the US invasion of the country. Al Zurfi worked for the Iraq Reconstruction and Development Council, a US Department of Defense-sponsored team tasked with rebuilding the devastated nation. One year later he was appointed governor of Najaf by Paul Bremer, who led the US-Iraqi administration following the fall of Saddam Hussein’s regime.

His activities in Najaf Province, home to the third holiest city of Shia Islam after Mecca and Medina, were closely monitored by the US. Wikileaks  leaked several classified documents that describe the new prime minister-designate:

“Zurfi, a 54-year-old American citizen who owes the first phase of his political career to his CPA appointment as Najaf Governor in 2004 and the second phase to an important intelligence position in the Ministry of Interior as a Maliki loyalist, was frank, direct, and systematic.”

During his tenure Al Zurfi as governor of Najaf Province, US intelligence had little faith in his ability to bring together opposing parties. US officials did believe Al Zulfri would be good for “security” reasons.

“While Zurfi stands to make a difference in security, his claim to be the man to bridge Shi’a political differences in Najaf and execute necessary reform is dubious,” the leaked cables revealed.

Many see Al Zurfi’s appointment as a move to appease the US. Iraq’s parliament voted to demand a US withdrawal following anti-government protests in January. After continued attacks on US and NATO bases in Iraq and the US’s clear refusal to abandon its bases that intend to “deter” Iran, AlZurfi has been offered a mission impossible.

The prime minister-designate could continue to work with the US and form a government that does not represent the will of the Iraqi people, or he could make concessions to opposing political blocs that would alienate Al Zurfi from his traditional allies. In either scenario, it appears the Iraqi political crisis is far from over.