Hezbollah, the IMF, and the UN Security Council all back the Lebanese plan. 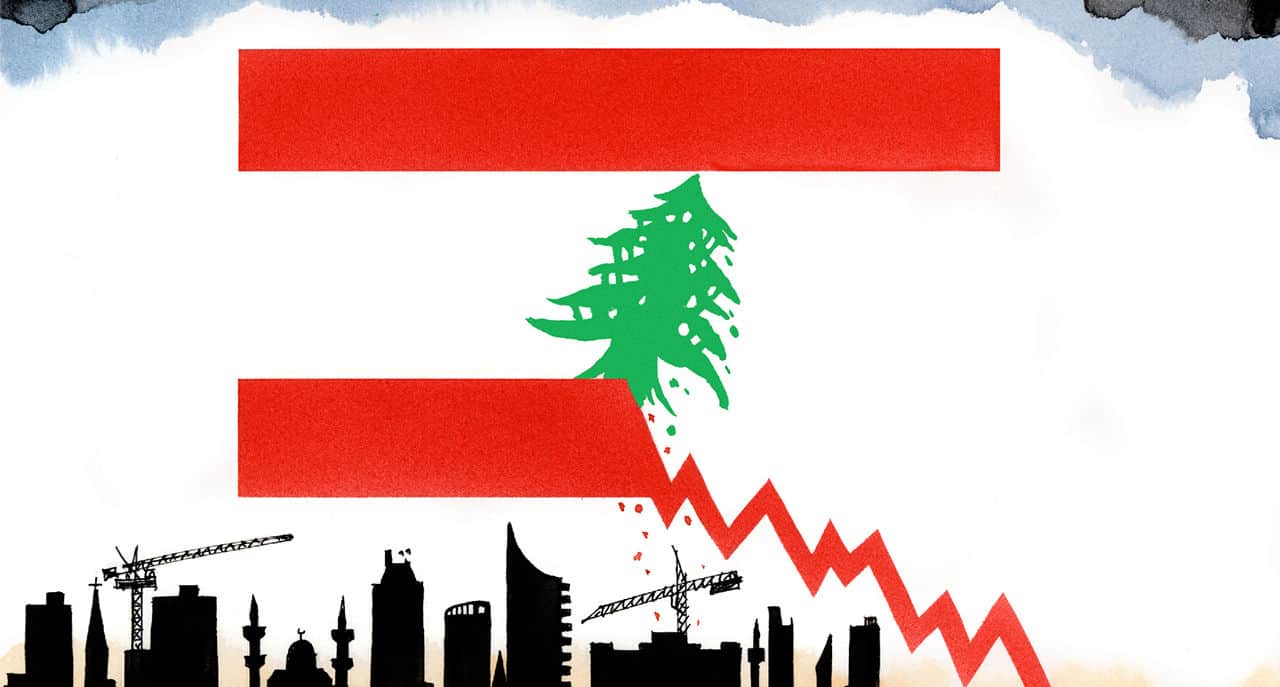 Lebanon saw hopeful progress today as national and international actors voice their approval of the government’s economic rescue plan. Lebanon has been embroiled in three concurring and interconnected crises over public health, politics, and the economy. The broad showing of support provides a moment of hope as only Lebanon’s unpopular banking sector opposes the plan.

Lebanese Banks reacted with shock to the 53-page economic rescue plan the government presented on Friday, May 1. The national government aims to rebalance its economy by allowing $70 billion in losses for its banking sector. In what it calls a “bail-in,” Lebanon would take the unprecedented action of using the capital of bank shareholders to cover losses.

The Lebanese banking sector decried the plan, saying it could “further destroy confidence,” but broad support from Lebanese political actors and foreign institutions reveals the opposite. The plan received unanimous support after its approval on April 30 as many consider the unpopular Lebanese banking sector an acceptable potential casualty of the crisis.

Prime Minister Hassan Diab’s government approved an economic rescue plan last week in preparation for negotiations with the International Monetary Fund (IMF), seeing the plan as an important first step in securing an IMF economic rescue program. On May 1, the government signed a formal request for IMF assistance as protesters took to the street and attacked banking branches.

Kristalina Georgieva, managing director of the IMF, had a “productive” discussion yesterday with the Lebanese PM, announcing an IMF team would soon commence talks with Lebanese authorities.

“We agreed that our teams will soon start discussions on much-needed reforms to restore sustainability and growth for the benefit of the Lebanese people,” Georgieva said.

“As the dire economic and financial situation in Lebanon is now compounded by the adverse impact of COVID-19 on the country’s economy, it is all the more urgent that the country’s leaders develop and implement the required reforms,” the UN chief said.

In closed consultations yesterday, the UN Security Council met to discuss a 2004 resolution that called for the disbandment of all Lebanese and non-Lebanese militias in order for Lebanon’s government to realize full authority over the country. Jan Kubis, UN Special Coordinator for Lebanon, and Jean-Pierre Lacroix, UN Undersecretary-General for Peace Operations, briefed the council.

The closed consultations also offered a platform for council members to express concern over recent incidents across Lebanon’s border with Israel.

The United Nations Interim Force in Lebanon monitors the border, and its so-called “blue line” indicates a demarcation the UN established following the conflict between the two countries. Frequent breaches of Lebanon’s airspace over the body and continued disagreements over the exact demarcation continue to fuel tensions.

The council reacted positively to the economic rescue plan for Lebanon, releasing a statement emphasizing the “urgent need for the Lebanese authorities to respond to the aspirations of the Lebanese people by implementing meaningful economic reforms.”

Nasrallah announced Hezbollah’s support for the government’s efforts in seeking IMF financial assistance, but the controversial Shia group did indicate it worries about IMF conditions that could infringe on Lebanon’s national sovereignty.

“We are not against Lebanon requesting assistance from any side in the world,” Nasrallah said in his televised address. Hezbollah’s leader did, however, express concerns over potential conditions that could mean Lebanon goes “hand over our necks to the International Monetary Fund or any other organization,” calling for “great responsibility and strict caution.”

In an important indicator of the plan’s viability, Hezbollah’s embrace of the rescue plan could prove vital in building national support for the plan amid protests and financial hardships. With Hezbollah and international institutes on board, the government will hope the plan brings some sense of stability and hope back to its economically distressed people.