Germany voted to ban Hezbollah and classify the group as a terrorist organization in December 2019. 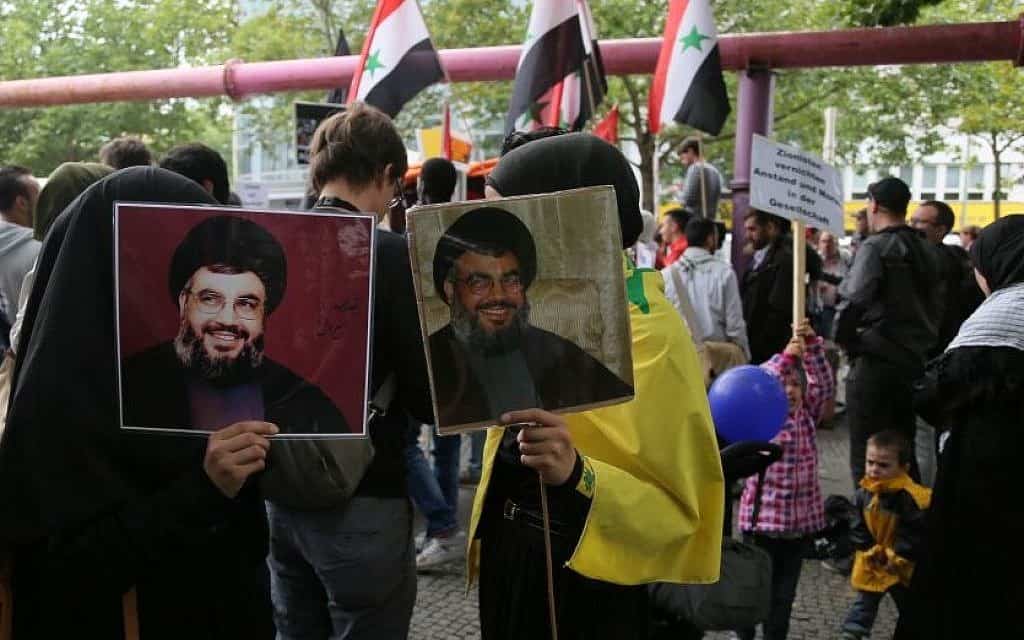 After Germany banned all activities of Hezbollah and classified it as a terrorist organization, the local government of Berlin decided on May 1 to cancel the Quds Day rallies, an annual event that takes place at the end of Ramadan and welcomes Hezbollah supporters.

“The organizer of the al-Quds march canceled today the demonstration for this year. We are all spared one of the most disgusting antisemitic events. Good news for Berlin,” the Berlin Senator of the Interior, Andreas Geisel, tweeted after the decision.

The Iranian Embassy has long organized Quds Day. The event sparked great controversy in Germany, with Berlin’s Mayor Michael Muller facing intense criticism for several years for not attempting to prohibit the demonstration.

The move reinforces Germany’s decision on April 30 to prohibit any organized activities of Hezbollah or its supporters in the country. Police carried out raids early the following morning to arrest people suspected of being members of the Iran-backed Lebanese militia.

The German parliament voted last December, by a large majority, to pass the law banning Hezbollah. The vote came after two ruling parties in the country called for the group to be included in the European Union’s list of terrorist organizations.

Matthias Middleburg, a spokesman for German Chancellor Angela Merkel, stressed at the time that “Hezbollah activities are funded through criminal activities all over the world” and called for a ban on the group in the country.

Security officials believe up to 1,050 people in Germany are current members of Hezbollah.