Lebanon will no longer pay back its debts in foreign currencies as a health crisis looms. 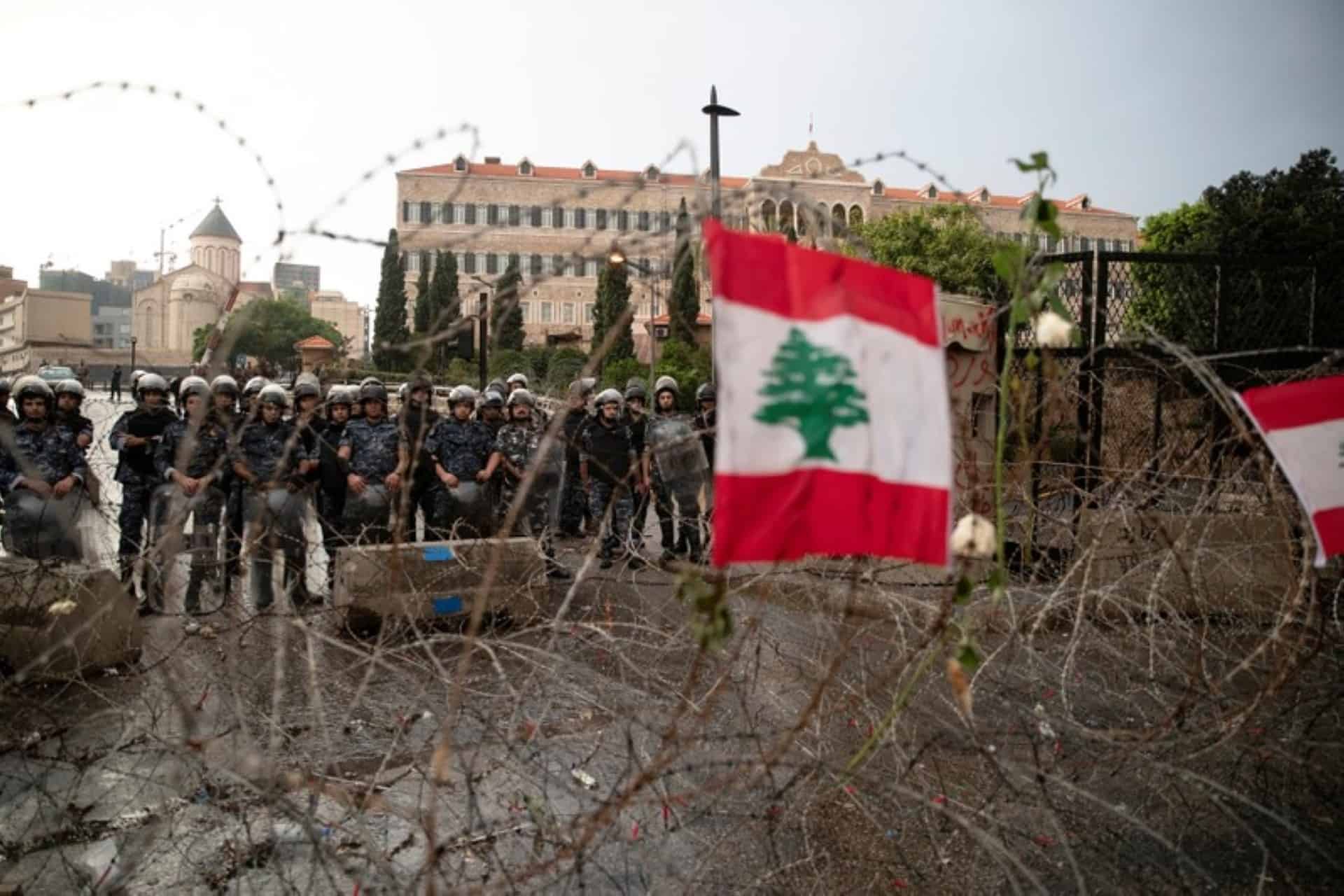 Dark clouds form over Beirut as the Lebanese people brace for two very different but interconnected crises. On Monday, March 23, the Lebanese government announced that it will stop using its limited reserves of foreign currency to pay maturing Eurobonds.

The decision comes as a second shock to international creditors following the country’s March 9 failure to repay $1.2 billion. Lebanon still has an estimated $30 billion in outstanding Eurobond debt and the failure to pay maturing debt in foreign currency could result in unforeseen consequences for the embattled nation.

Lebanon’s economy was in critical shape before the coronavirus started its spread around the world. Protests and new political leadership preceded the news that COVID-19 spread outside of China. This could result in a second crisis that would do significantly more damage, given Lebanon’s precarious situation.

Prioritizing economic health over public health could result in a disproportionately high death toll. Lebanon’s financial woes make it harder for the country to import medical supplies from abroad. Shortages in supplies are pushing the country to the brink, as healthcare workers must protect themselves against infection if they are to detect new cases and effectively treat patients.

Human Rights Watch highlighted the interconnected nature of the two crises. Lebanon’s shortage of foreign currencies means it is more difficult to import masks, gloves, and other protective gear to ensure healthcare workers are properly protected. The government’s failure to reimburse hospitals means the financial crisis is resulting in under-stocked and over-burdened hospitals.

Read also: UNHCR Reports No New Cases of Coronavirus Among Refugees in Lebanon