Lebanon’s Hezbollah Rebrands in the Era of COVID-19

Hezbollah is changing tactics, trying to emphasize its non-military role in the dual financial and coronavirus crises in Lebanon. 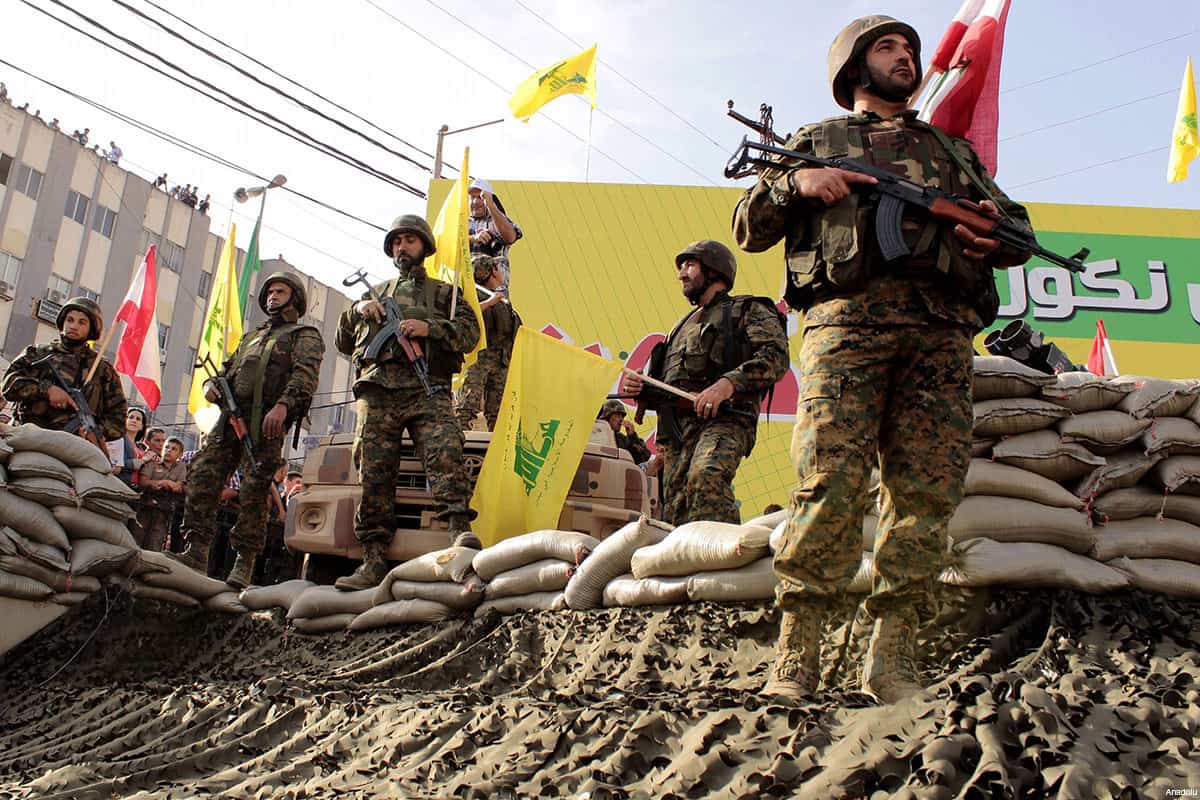 Lebanon is a unique case in the midst of a pandemic. The confusion and fear that accompanies the spread of the virus has worsened with Lebanon’s economic outlook. With limited funds available for healthcare or medical imports, Lebanon risks a worst-case scenario as its proximity to Iraq, Israel, and Syria and its close connections to Iran mean the spread of the virus is virtually inevitable.

Hezbollah is employing some unorthodox tactics for the usually less-than-subtle organization. Since March 24, Hezbollah has changed its focus from Israel to a new enemy: COVID-19. Hezbollah members are disinfecting streets, according to Middle-East Monitor, and the organization has publicly announced a $2.3 million budget to help combat the spread of the virus. The group says it has formed a “front-line Islamic resistance” of several thousand health professionals and over 20,000 activists.

“It is a real war that we must confront with the mindset of a warrior,” the group announced on its Lebanese TV channel, Al Manar Tav. Hezbollah claims it does not wish to interfere with the government, which it backs, but the group’s efforts clearly signal a goal. Most countries aligned with the US classify Hezbollah as a terrorist organization. The group’s role as a proxy force for Iran on the northern borders of Israel have made the group an international pariah.

Hezbollah appears to see the COVID-19 crisis as an opportunity. By lending aid and providing money in the cash-strapped nation, it seems to be trying to prove its worth as a legitimate organization. Eager to convince both the Lebanese people and international audiences, Hezbollah selected a new enemy that is loathed and feared throughout the world.

An opportunity to intervene

The chaos and despair in the Lebanese healthcare system provide an opportunity for Hezbollah to rebrand itself and build political capital for a post-coronavirus world. While Hezbollah’s opponents in Lebanon and Israel have blamed it for delays in travel bans to Iran, which might have resulted in the first cases in Lebanon, the group is actively trying to flip that narrative.

In a country where people doubt the government’s ability to effectively organize trash collection, fears over the national capacity to combat the pandemic provide Hezbollah with a window of opportunity. Lebanon increasingly sees Western countries as demanding creditors as the fragile nation struggles to repay its Eurobonds. With little assistance expected from the US and EU, Hezbollah’s play might change perceptions in the small country.

It appears the only way that Hezbollah’s public relations campaign could backfire is if its efforts are outclassed by more assistance and possible debt relief from countries opposed to Hezbollah and Iran. With the WHO and IMF willing to support Lebanon, countries around the world could finally have an easily winnable “war” in the Middle East.

If Lebanon receives the support it needs from Western or Sunni nations, the Hezbollah rebranding could turn into a disaster for the group. If Lebanon is allowed to descend into chaos as its dual crises continue to take their toll, Hezbollah could emerge as a significantly more prominent force in Lebanon’s divided political landscape.