Ultranationalists in Israel continue to push for annexation, despite condemnation from abroad and, most recently, the UAE’s ambassador to the United States. 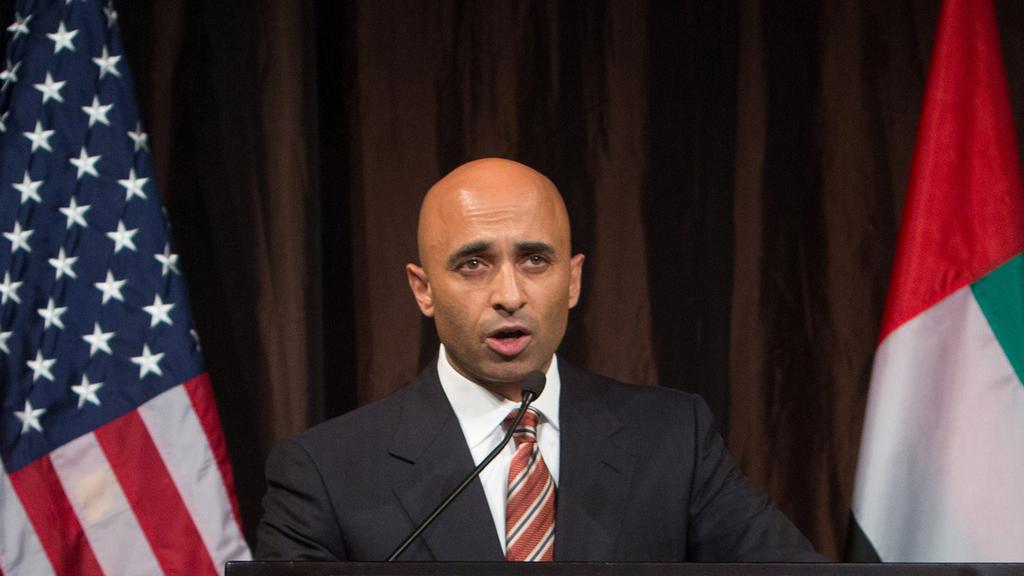 As ultranationalists within the Israeli government continue to push for annexation within the West Bank, the Middle East is confronted with the potential erasure of decades of peacebuilding. Meanwhile, Donald Trump’s United States maintains its support for Israel’s expansionist agenda, breaking with previous administrations’ commitment to a peaceful resolution to the conflict.

Since the Israeli government under Prime Minister Benjamin Netanyahu first entertained the idea of expansion into the West Bank, there has been a widespread outpouring of sympathy towards the Palestinian struggle.

One individual in particular has made international headlines in their effort to discourage Israel’s plans. On June 12, Yousef Al Otaiba—the United Arab Emirates’ ambassador to the United States—wrote an op-ed in the Hebrew newspaper Yedioth Ahronoth calling on Israelis to oppose Netanyahu’s plans for annexation.

The op-ed, written in Hebrew in an attempt to speak directly to the Israeli people, appealing to the desire to end the conflict between Israel and its Arab neighbors. Otaiba, as a representative of the UAE, argued that annexation could shatter any opportunity for a peaceful solution to the conflict, and that it would throw regional stability into disarray.

Otaiba was not alone. Activists and politicians from around the world have condemned Netanyahu’s plans, placing increasing pressure on the prime minister to concede.

Whether or not Netanyahu will bow to this international pressure remains to be seen; however, with such high stakes, it is apparent that Israel’s response will greatly shape the future of the Middle East.

With or without annexation, the questions remain as to what Netanyahu envisions for Israel and whether Israel is willing to sacrifice decades of dialogue for more land in the West Bank.

The future for the West Bank

Though the government of Netanyahu tends to use the euphemism “extending Israeli sovereignty,” the Israeli government’s agenda for the settlements of Judea, Samaria, and others in the West Bank is nothing short of annexation.

The Israeli annexation proposal targets dozens of Jewish settlements in the West Bank, as well as almost all of the Jordan Valley. Collectively, this would lead to the annexation of more than one-third of the West Bank. Moreover, the acquisition of the Jordan Valley would cut off Palestine from its border with Jordan, separating the two countries with a buffer zone of more than 1,000 kilometers.

As far in the past as 1917—amidst the bloodshed of the First World War—Lassa Oppenheim, a renowned scholar of international law, remarked that: “There is not an atom of sovereignty in the authority of the occupying power.”

International law continues to enshrine these sentiments over a century after they were first uttered. To this day, the United Nations strictly forbids annexation.

When Iraq under Saddam Hussein attempted to annex Kuwait in 1990, it was met with months of widespread international condemnation, coalescing in the US-led invasion of the country.

When Russia under Vladimir Putin annexed the Crimea peninsula in 2014, there was a near-universal outpouring of criticism and demands that the territory be returned.

Now, Israel’s designs to annex large swaths of the West Bank have threatened to put an end to ongoing peacebuilding efforts between Israel and the Arab world. In response, Israel has been met with condemnation from around the world, most prominently from within the Middle East.

Ambassador Otaiba’s op-ed posits that Israel’s next steps will decide the future for Israeli-Arab relations in the Middle East. He contends that whether or not Israel succumbs to ultranationalist pressure and continues with annexation plans will decide how the Arab world will proceed with peace efforts.

“In the UAE and across much of the Arab world, we would like to believe Israel is an opportunity, not an enemy. We face too many common dangers and see the great potential of warmer ties,” Otaiba wrote.

“Israel’s decision on annexation will be an unmistakable signal of whether it sees it the same way.”

Otaiba’s statement also appeals to the common enemies of both Israel and the Arab world. Climate change, terrorism, food security, and access to clean water, Otaiba contends, are shared interests between Israel and the Arab World, ones that must be addressed collectively rather than individually.

In particular, Otaiba argues that the UAE and Israel, as two of the most powerful and influential countries in the Middle East, have the combined ability to change the region for the better.

“As the two most advanced and diversified economies in the region, expanded business and financial ties could accelerate growth and stability across the Middle East,” Otaiba wrote.

“Our shared interests around climate change, water and food security, technology and advanced science could spur greater innovation and collaboration.”

Unlike previous attempts at voicing grievances with Israel’s agenda, Otaiba decided to speak not to the Palestinian people, but to the Israeli people. In Hebrew, Otaiba promotes the concept that Israel and the Arab world have the opportunity to work together, but that any annexation in the West Bank would shatter this opportunity.

Otaiba argues that the UAE, as well as other Arab nations, want to establish relations with Israel, but he also points out that the annexation plan would become an obstacle to this.

Although Otaiba has garnered much support through his writing, he has also attracted many critics, including several of the more militant factions vying for Palestinian liberation.

Thus far, Hamas and the Palestinian Islamic Jihad organization have been the most vocal critics of Otaiba’s approach. In particular, the groups accused Otaiba and the UAE of violating the Arab Peace Initiative and of conceding too much to Israel.

Some have also referenced Otaiba’s relationship with the Trump administration as an explanation for non-belligerence towards Israel. As ambassador, Otaiba has been a close ally to Jared Kusher, who drafted the Middle East Peace Plan that established US support for Israel’s intentions to annex territory in the West Bank.

Among other grievances, many critics feel as though Otaiba’s warnings were insufficient, especially due to Otaiba’s avoidance of hostile language against Israel.

However, this was ultimately the purpose of Otaiba’s letter. Rather than resort to condemnation, Otaiba wanted to convince the Israeli people that it is in their interests and in the interests of the Arab world to avoid annexation in the West Bank in order to preserve decades of peace talks and negotiation. 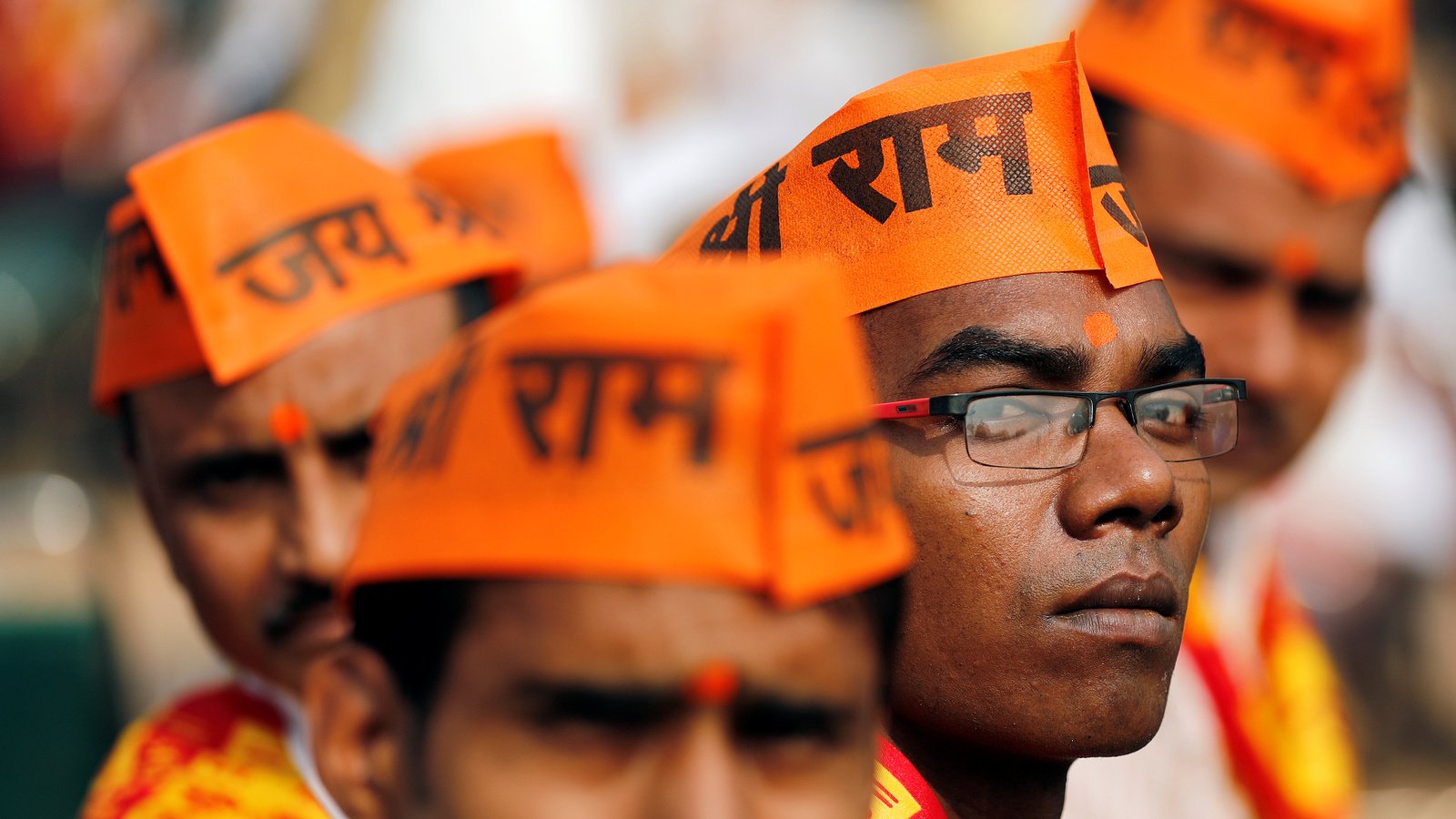