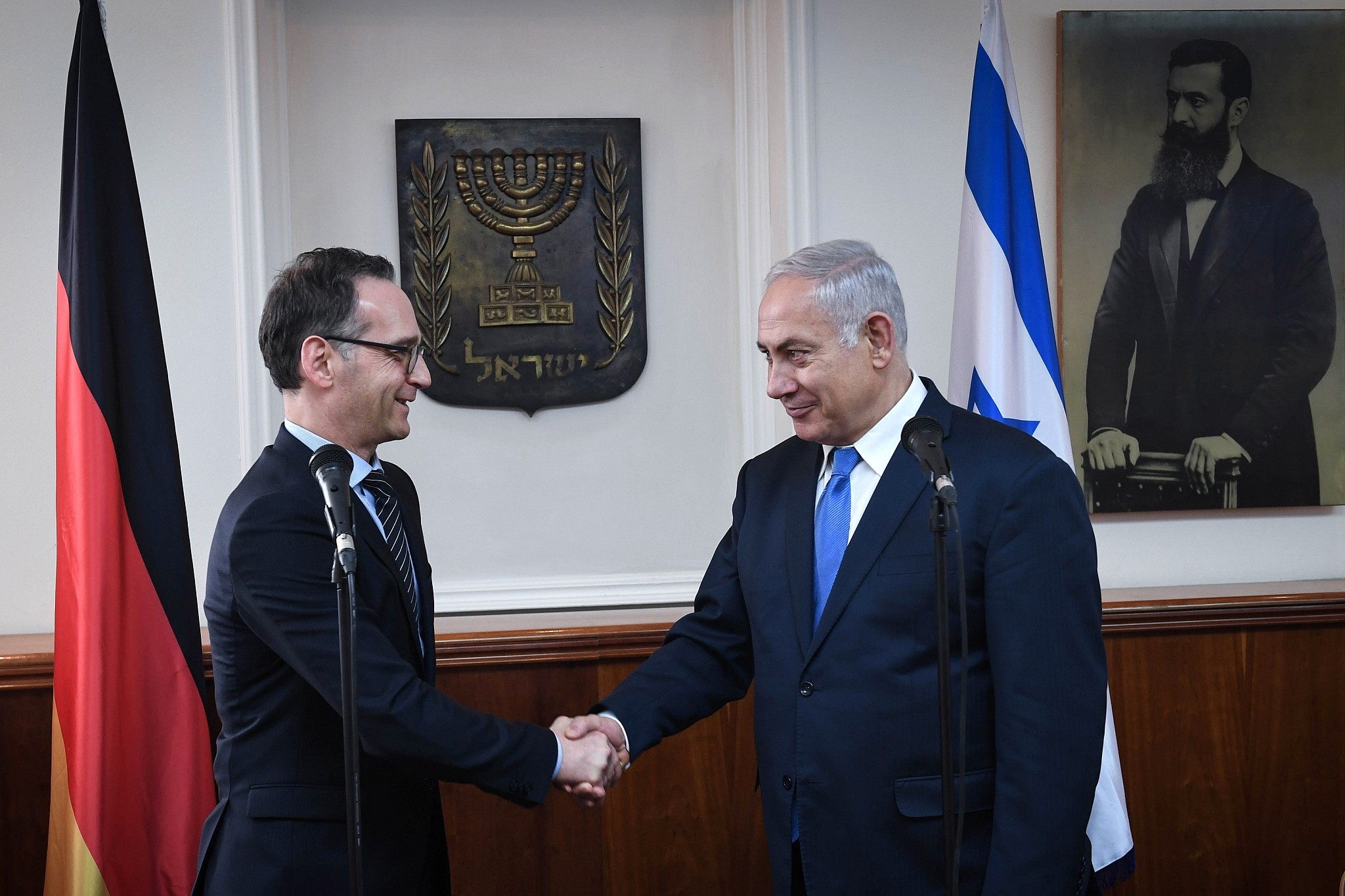 With less than a week until Israeli annexation plans could feasibly commence, countries around the world are expressing very different reactions to Israel’s intended moves. The responses have been varied as global alliances, religious convictions, and economic factors weigh on nations’ willingness to risk conflict with Israel and its powerful ally in Washington.

While few nations have expressed outright support for the clear violation of international law, the rhetoric employed by those in opposition indicates that few are willing to position themselves as “anti-Israeli” or risk the ire of our global hegemon. That annexation would risk the local peace progress is nothing but a statement of simple fact, but most world leaders are reluctant to venture beyond restating this.

European leaders have received Israel’s annexation plans with much bombastic diplomatic language, but have been reluctant to make any threats if Israel proceeds with its planned violation of international law.

Germany’s foreign minister, Heiko Maas, traveled to Israel to discuss the matter, but even before departure had to admit he would offer no practical threat that could provide an incentive for Israel to halt its plans.

Over 1,000 parliamentarians have since signed a letter opposing Israel’s planned annexation, but the letter does little more than express “serious concerns” or highlight the “destabilizing potential” of Israel’s publicly stated intention to break international conventions on warfare, the Charter of the United Nations, and the basic premise of national sovereignty.

In the US wide-spread political support for Israel has led to fragmented partisan splits on the issue. While many politicians have spoken out against annexation, the language used reveals much more concern about implications for Israel’s security than the well being of “annexed” Palestinians.

Their entire concept of an “agreed upon” annexation according to an unsigned peace plan originates from diplomatic novice Jared Kushner’s heavily criticized proposal. Much of the US press has opposed annexation but has done so primarily from a perspective that focuses on Israeli security.

Many have claimed that the annexation plans, and their timing, are a direct Trump ploy to create a new narrative before the US presidential elections in November 2020.

The Gulf Cooperation Council and the Arab League have condemned annexation plans and endorsed the establishment of an independent Palestine. However, other than highlighting the obvious breaches of international law, the Arab world has so far not shown a united front against a possible expansion of Israeli land at the expense of Palestinians.

Only Jordan has posed a clear ultimatum to Israel by threatening war. Jordan is highly dependent on the US and fears its possible retaliation, just like many Arab states, but stands alone in offering a practical disincentive to Israel’s plans. Prime Minister Benjamin Netanyahu sent the director of the Israeli secret service to Amman last week with a message for Jordan’s King Abdullah II. Whether Israel can force Jordan to renege on its commitment remains to be seen.

People living in Israeli settlements in occupied Palestinian territories generally oppose annexation plans. Even though many of these settlements would become part of Israel following annexation, settlers fear the plan does not go far enough and would create momentum for the establishment of a small, fragmented Palestinian state, which they categorically oppose.

Billboards along Israeli highways feature Hebrew slogans urging Netanyahu to “do it right,” calling on him to annex all of what remains of Palestinian land. While annexation of more land than included in the Trump “peace plan” would be controversial, it would be no more illegal than Israel’s current plans.

For Palestinians, especially those living in the occupied territories, annexation is simply an inevitable reality. “These areas are already [as good as] annexed… It’s all in their hands” a farmer in the West Bank told the BBC. But many Palestinians see the looming annexation as the logical next step in the decades-long Israeli encroachment on Palestinian territory.

Israel has intensified evictions of Palestinians in the Jordan Valley and locals see annexation as inevitable. “Everyone is scared about annexation, no one wants to live under the occupation’s law,” Palestinian activist Sami Hureini told Al Jazeera, as locals appear to have no illusions over Israeli intentions.

On June 24, UN Secretary-General Antonio Guterres joined in the growing chorus of voices opposing annexation rhetorically. “We are at a watershed moment,” Guterres told the UN Security Council (UNSC), saying, “If implemented, annexation would constitute a most serious violation of international law.”

But the head of the UN is as powerless to stop Israel as those living in the occupied territories. As long as Israel proceeds with the blessing of the US, international law is of little consequence.  The power of the US alone could prevent any strong response against annexation.

The crisis over Israeli annexation has revealed once again that we are all living under American hegemony that in practice can supersede international law, the UN, and the will of the rest of the globe. Underneath political posturing, angry letters, and formal diplomacy, all nations continue to tremble at the prospect of angering the US. 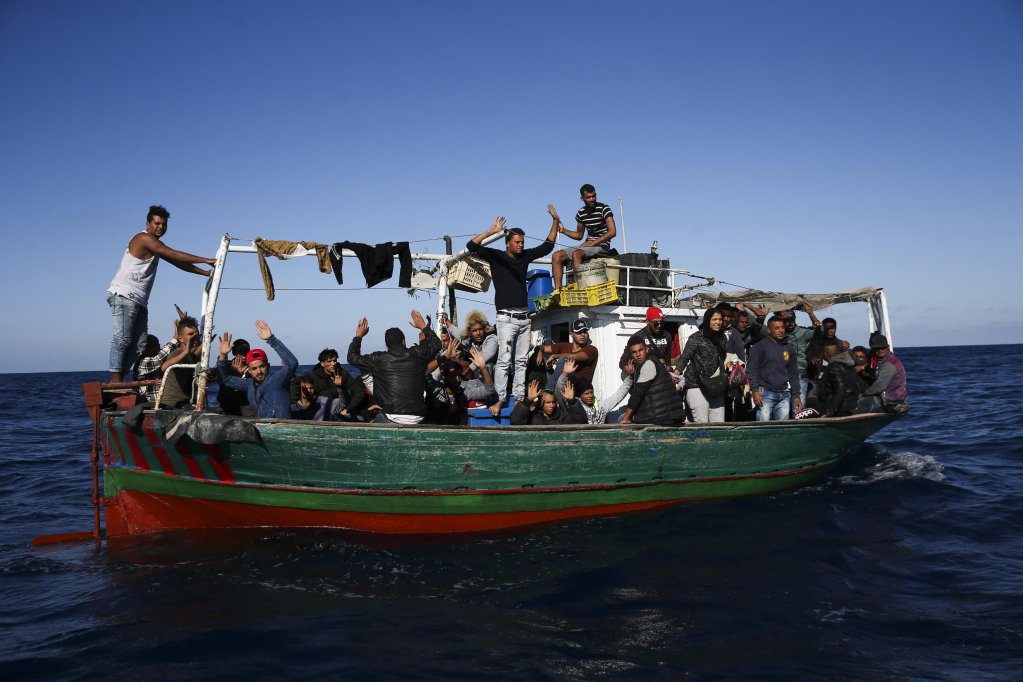