Haftar and a growing number of Arab states have shown support for the Egyptian president’s “Cairo Declaration” plan to end the Libya crisis, while Turkey has rejected the proposal. 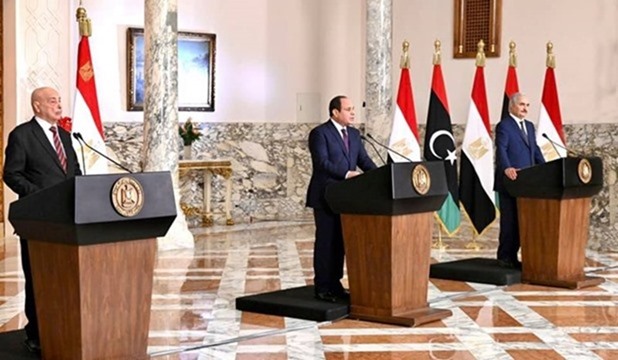 “There can be no stability in Libya unless peaceful means to the crisis are found that include the unity and integrity of the national institutions,” el-Sisi said on June 6.

Under el-Sisi’s plan, a transitional government composed of representatives from the country’s three regions would reign for 18 months to stabilize the country, paving the way for elections. Rival, parallel parliaments have been operating in Libya’s east and west for the last five years and the Egyptian plan would see Tripoli and Tobruk reunited.

“We warn against the insistence of any party on continuing to search for a military solution to the crisis in Libya,” el-Sisi stressed.

The Egyptian president framed the “Cairo Declaration” as a continuation of the frameworks set out through previous rounds of UN talks, urging the United Nations to lead renewed political discussion in Geneva. The United Nations Support Mission in Libya (UNSMIL) has yet to comment on the proposal.

The UN-recognized Government of National (GNA) is also yet to comment on the political plan and was not represented at the Cairo summit. The GNA has instead pushed ahead with a military offensive to retake the coastal town of Sirte, south of Tripoli, which Haftar’s forces captured in April.

Approximately 16, 000 civilians were displaced in 24 hours as fighting in southern Tripoli and Tarhouna intensified on June 5, the UNSMIL Libya reported on June 6.

A number of Arab countries have already thrown their support behind the “Cairo Declaration;” in particular, the ceasefire. The governments of Saudi Arabia, the UAE,

Bahrain, Kuwait, and Jordan welcomed the political plan and encouraged all sides of the Libyan conflict to negotiate a peaceful solution to the ongoing crisis.

Turkey, who supports the GNA with militiamen and weapons, rejected the proposal, instead claiming it was Egypt’s support for Haftar that is undermining the political process in Libya.

“It is not surprising that those who have taken over their administration by a coup support a putschist,” Turkish Foreign Ministry spokesman Hami Aksoy said, referring to el-Sis’s rise to power.

The spokesman said Turkey will continue to back “the legitimate government in Libya [GNA] and pursue relevant UN resolutions. Its ally and financial backer Qatar is yet to comment on the “Cairo Declaration.” 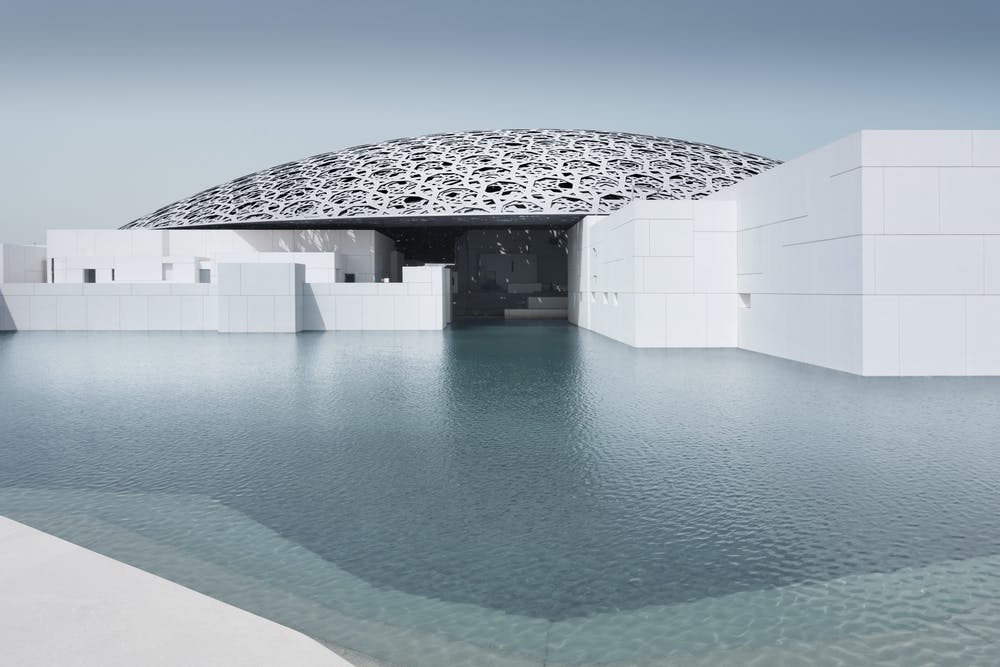