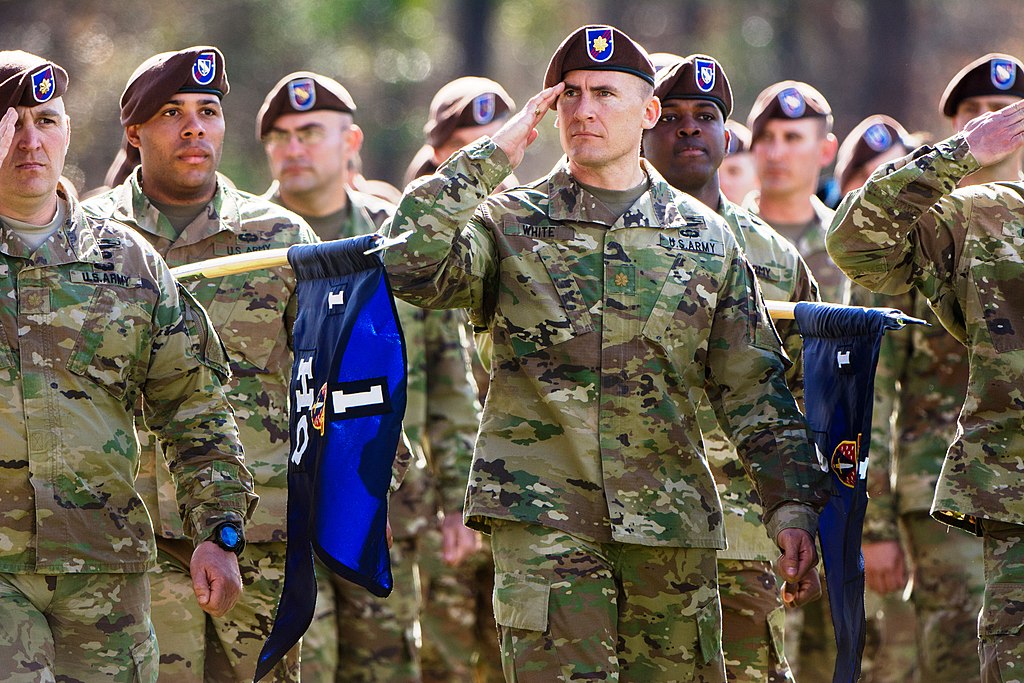 The United States is considering the deployment of its Security Force Assistance Brigades to Tunisia in response to Russian activity in Libya.

The US has nominally stayed out of the conflict except for some support to the Tripoli-based Government of National Accord (GNA) targeting local forces it considers part of ISIS. The US military appears to be concerned over what it calls “Russian involvement” in the conflict that has seen Egypt, France, Turkey, and the UAE all support factions in the messy civil war.

Actors in the Libyan conflict are using increasingly sophisticated weaponry, despite a UN arms embargo that all foreign powers involved in the devastating proxy war nominally support. The recent involvement by Turkish planes and drones turned the tide of the conflict in the Tripoli government’s advantage, which Haftar’s forces are now countering with 14 Russian fighter jets.

The US has published grainy photos of jets taking off in Russia and landing in Libya’s Al Jufra Airbase, while the Libyan National Army (LNA) was less covert, proudly publishing photos of its new jets on twitter.

The inclusion of Russian MiG-29 and Su-24 will likely re-balance the conflict and perhaps draw it out even further, but a new factor has emerged as the US is considering renewed involvement.

The US Security Force Assistance Brigades are a recent innovation of the US military. The 800-strong brigades first saw deployment in 2018 and consist of a variety of troops that train, support, and fight alongside another nation’s military. Whether the deployment in Tunisia signals increased involvement by Libya’s Western neighbor remains to be seen.

NEWS: Commander reaffirms partnership with #Tunisia
—–
“Many of our African partners are under siege from malign actors & terrorist networks. We remain committed to working together to deliver solutions to common challenges.” – Gen. Townsend pic.twitter.com/oGt9xwoauq

The “S-Fab” troops consist of commissioned and non-commissioned officers that have received additional training at the Military Advisor Training Academy in Fort Benning, Georgia. The s-fab’s are intended to relieve “advisory duties” from the infantry units that have increasingly performed these tasks in Iraq and Afghanistan. S-fabs were deployed in Senegal in 2020 and could soon make their first appearance in North Africa.

If the US indeed plans to counter Russian involvement, it would pit itself against its long-standing allies in Egypt, France, and the Emirates. Because of the intertwined alliances in Libya, it could mean that US forces would face incoming French missiles or fight forces supported by its key strategic partners in the Middle East.

The addition of Russian fighter jets is likely to prompt increased aerial support from Turkey. Turkish C-130 planes and drones are already active in the region but Ankara is likely to increase the presence of Turkish F-16 jet-fighters, which are from the same generation as the Russian MiG-29s.

With Turkey announcing that it will soon start to extract oil from Libyan waters, the stakes have never been higher. Libya already featured significant surface-to-air fighting with anti-aircraft batteries fighting drones, but the conflict could soon see it’s first air-to-air combat. This would prove a major escalation and further evidence that the Libyan arms embargo is an abject failure. 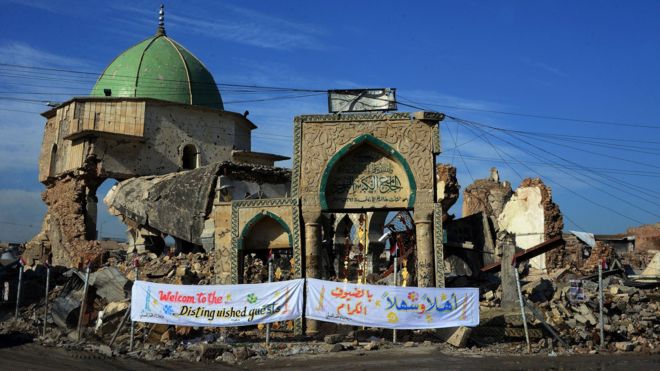