A surprise statement by the UN late Monday has signaled that Libya’s warring parties have accepted a resumption of talks to establish a ceasefire. Both the Tripoli government (GNA) and the eastern forces led by Khalifa Haftar (LNA) appear to have agreed to the draft agreement that the UN mission in Libya (UNSMIL) proposed on February 23.

The talks will revolve around establishing a sustainable ceasefire agreement but also cover “associated security arrangements,” according to the June 1 statement from the UN mission in Libya.

“UNSMIL emphasizes that the resumption of dialogue constitutes a response by the parties to the desire and calls of the overwhelming majority of Libyans who long for a return to a safe and dignified life as quickly as possible” the statement said. But UNSMIL is remaining cautiously hopeful within Libya’s difficult context.

The statement made sure to emphasize that it “hopes that the response of the parties coincides with the cessation of hostilities and a reduction in the use of incitement and hate speech.” The UN also signaled directly to the foreign powers that continue to interfere in Libya’s conflict, saying “UNSMIL also hopes that all parties, Libyan and international alike, heed the desire of the Libyans to end the fighting.”

The statement came as many expected Libya’s conflict to enter a new escalation as increased aerial firepower was being introduced to its theater of war. Turkish drones, Russian jet-fighters, and even US brigades in neighboring Tunisia were bound to change the nature of the already chaotic conflict.

The Libyan conflict has repeatedly seen both sides either call for or reject appeals for ceasefires depending on which side was “winning” at the time.

For Libyans the statement comes as a welcome surprise as the conflict has evolved from a civil war to a proxy war between several foreign powers who introduce new weaponry and mercenaries to the country, prolonging a war over which Libyans have long lost control.

The current potential truce has been made possible by the UN peace process in Libya. Both parties had agreed on many points in the first two rounds of Joint Military Commission talks in February, and the UN now hopes to build on that in the next round of negotiations.

In order for the talks to produce a comprehensive and sustainable conclusion, the UN has asked both sides to empower their representatives and commit to respecting the earlier agreed-upon conclusions of the Berlin Conference in February and UN resolutions. One of the UN resolutions the local mission is most eager to emphasize is the arms embargo that both sides and their foreign backers have repeatedly breached.

The first rounds of talks were concluded in Geneva, but in the interest of time, the next round will be done via videoconference as air travel continues to be restricted due to the coronavirus pandemic.

The statement concluded with the UN mission in Libya expressing hope for a “professional, serious and responsible spirit” to build on the first two rounds of negotiations and hopefully produce sustainable peace in Libya.

UNSMIL welcomes the acceptance by GNA and LNA of the resumption of talks on the ceasefire and associated security arrangements based on the draft agreement submitted by UNSMIL to the parties during the Joint Military Commission talks (5+5) on 23 Feb.https://t.co/23VsiSpXk9 pic.twitter.com/Ls31VhNAQW 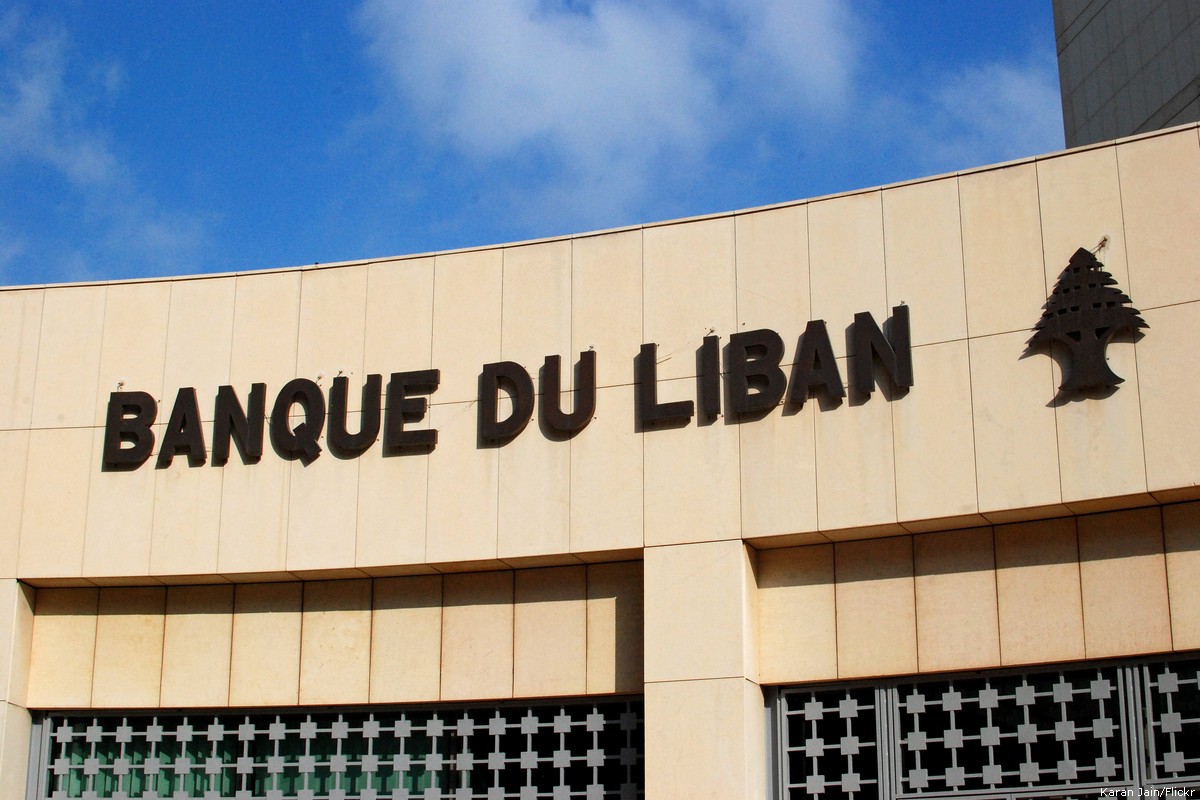 An advisor to the Lebanese government has resigned, citing "no genuine will" for reforms and attempts to hide Lebanese losses in IMF negotiations.

Recent days have seen Iraqi Kurdistan marred by airstrikes, artillery fire, and violence as Turkey and Iran marked a new battleground for the conflict between the Kurdish Workers’ Party (PKK) and the two countries.