The Saudi program has removed thousands of deadly landmines from Yemen, but a UN funding shortfall and program cuts mean Yemenis are still under threat.

A Saudi Arabia-led land-mine removal program neighboring war-torn Yemen removed 852 deadly explosive devices in the first week of June alone, the initiative reports. Hundreds of innocent Yemenis have been killed and maimed by some of the estimated 1.1 million mines laid by Iranian-backed Houthi rebels during the country’s five-year civil war.

#KSrelief‘s landmine clearance project #Masam successfully cleared 852 mines in #Yemen during the First week of June, adding up to a total of 168,155 cleared mines since the project’s launch pic.twitter.com/ILvR1HOZLN

“Masam” says it has an “ironclad determination” to continue its important humanitarian work. Despite making “tremendous progress in its combat against mines” so far, the initiative says it will continue to work towards its goal of a “mine-free Yemen.”

In addition to posing a threat to Yemenis’ lives and obstructing their movements, the explosive devices have also prevented crucial aid and development assistance from reaching vulnerable populations.

“Masam” is forging ahead with its lifesaving work at a time when the United Nations programs in Yemen are in doubt after a recent fundraising initiative fell $1 billion short of its target.

The June 2 pledging conference, co-hosted by the United Nations and Saudi Arabia, hoped to raise $2.41 billion but only managed to secure $1.35 billion in urgently-needed funds.

As a result, many vital UN-run food, health, education, and internally displaced person’s (IDP) programs will have to be wound back or cut, placing lives at risk. Yemen is considered the world’s worst humanitarian crisis, with approximately 80% of citizens requiring some form of humanitarian protection or assistance, and is now facing dual hunger and COVID-19 crises.

“Yemen needs peace. In the meantime, we must keep people alive,” Lowcock said during the Yemen Conference 2020 last week.

“We welcome the pledges made today. But this still falls far short of what is needed to alleviate the suffering,” said Secretary-General of the Norwegian Refugee Council Jan Egeland after the fundraiser.

“Millions of Yemeni people are staring down the double barrel of starvation and a global pandemic,” Egeland stressed. “The money pledged today needs to be disbursed immediately and donors who failed to put their hands in their pockets must step up.” 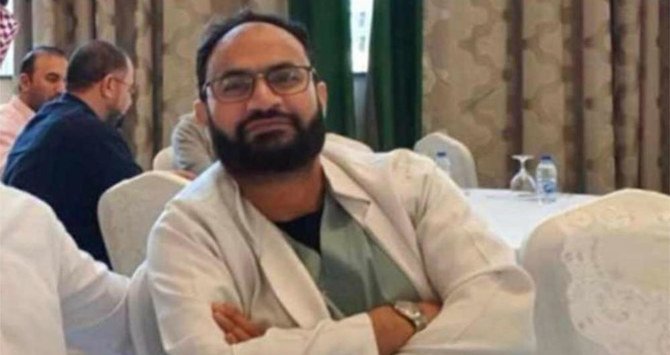