Palestinians have escaped the COVID-19 health crisis relatively unscathed, but the economic pain is only beginning according to the latest World Bank forecast that warns shrinking donations and bubbling tensions will complicate its economic recovery. 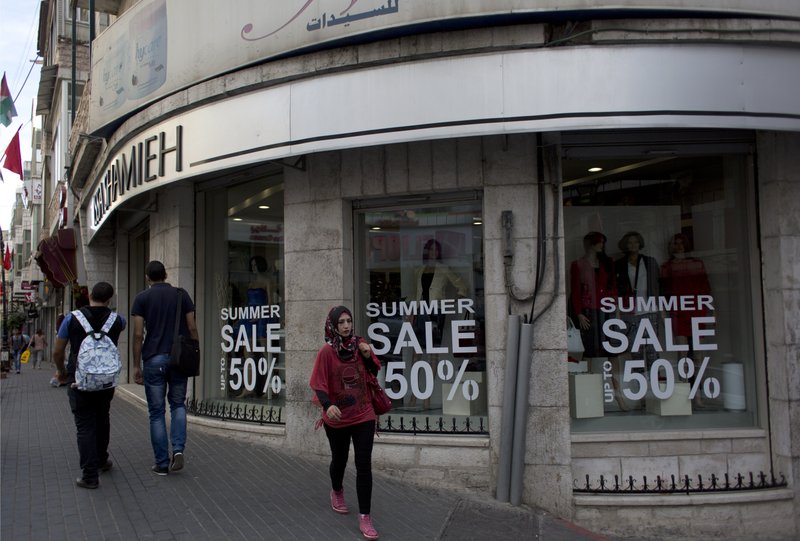 The World Bank released a statement Monday predicting Palestine’s economy will contract by at least 7.6% and up to 11% in 2020, depending on the speed of the country’s recovery post-COVID-19. It also forecasts that unemployment, which is already high, could hit 64% in Gaza, while the poverty rate could double.

“With the COVID-19 pandemic in its third month, the crisis is affecting Palestinian lives and livelihoods. The Palestinian Authority has acted early and decisively to save lives,” Shankar said in a June 1 press release.

“However, several years of declining donor support and the limited economic instruments available have turned the ability of the government to protect livelihoods into a monumental task. Hence, external support will be critical to help grow the economy during this unprecedented period,” he warned.

The World Bank is also predicting a dramatic increase in the Palestinian Authority’s (PA) government debt from $800 million in 2019 to over $1.5 billion in 2020 off the back of  substantial increases in public health and social security spending, and declining revenues and donor funds.

“The digital economy can overcome geographic obstacles, foster economic growth and create better job opportunities for Palestinians. With its tech-savvy young population, the potential is huge. However, Palestinians should be able to access resources similar to those of their neighbors’, and they should be able to rapidly develop their digital infrastructure as well,” Shankar added.

The report will be considered by the Ad Hoc Liaison Committee (AHLC) on June 2. The AHLC is chaired by Norway, co-sponsored by the US and EU, and seeks to promote dialogue between donors, the Palestinian Authority, and the Israeli government. 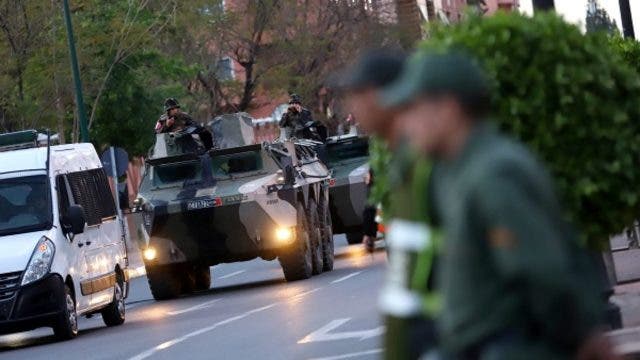