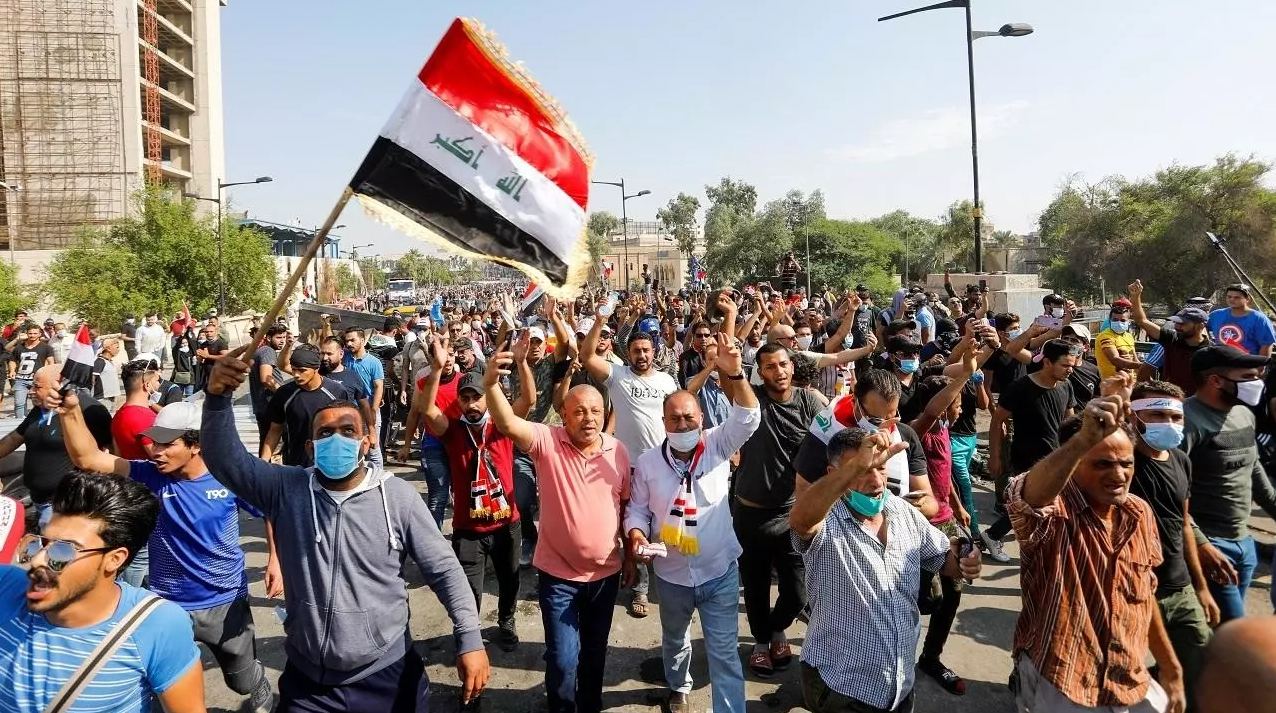 Citizens of several countries in the Middle East and North Africa (MENA) have taken to the streets following the easing of COVID-19 measures. Citizens are demanding action from their governments after having adhered to painful lockdowns and curfews that brought severe economic hardship.

In Lebanon, Iraq, Syria, and Tunisia, large protests have emerged over the last week as citizens call upon government officials to ease their suffering. While COVID-19 fears begin to wane, a new focus on structural poverty and inefficient government is emerging across the region as protesters express their discontent.

The Lebanese military arrested dozens of protesters on Monday, June 15, for alleged acts of vandalism. Protesters expressed their frustration with skyrocketing inflation amid a spiraling currency crisis, while the indebted nation struggles to balance its debt obligations with popular demands for a significant increase in living conditions.

After nearly two months of empty streets, economic deprivation, and fear of the coronavirus, the Lebanese people have returned to the streets to protest the lack of solutions offered by the government of Hassan Diab. Banks and shops were attacked as Lebanese people grow more desperate, even as new sanctions on neighboring country Syria are likely to further damage Lebanon’s economy.

Newly inaugurated prime minister Mustafa al-Kadhimi’s “honeymoon phase” in government has ended quickly as increasing austerity measures are sparking furious protests. Monthly pensions were hit by a drop in oil-revenue that is forcing the government to take unpopular measures. Nearly one million Iraqis depend on their pension each month and this month the $920 pension was more than $100 short, according to France24.

The Iraqi government has introduced several ambitious reform plans, but a dramatic fall in government revenue as a result of cratered oil prices and production cuts has meant introducing painful cuts to public sector salaries and pensions. Public sector employment has served as a method to appease Iraqis since the 2003 US invasion, but falling state oil revenues have now undermined this strategy.

Syria has seen few large protests since the 2011 pro-democracy protests that started a civil war. But protests again emerged over the rise in prices of basic necessities, a doubling in food prices and continued corruption in government. The city of Druze saw four days of intense protests as the Syrian Pound continues to fall dramatically in value.

The protesters are unlikely to see a swift resolution to their concerns as the “Caesar Act,” a new round of US sanctions targeting Syria, is set to heavily impact the last remaining economic activity that has sustained the country’s flailing economy. With an apparent consolidation of power ongoing in Damascus that has gone public, Bashar al-Assad’s regime is facing renewed pressure from all sides.

Protests have emerged in at least seven Tunisian cities, Reuters reported on Thursday, June 18. Unemployed and economically deprived people across the country protested what they considered government inaction in the face of a continued economic crisis. University graduates shouted “we need jobs” in Gafsa and hundreds protested in Hajeb el Ayoun and Sidi Bouzid.

The Tunisian tourism sector has suffered an unprecedented crisis after COVID-19 measures closed borders and shut the industry that provides 10% of state revenue. After a decade of high inflation and unemployment, Tunisians now call for an increased focus on jobs by protesting and even halting the country’s phosphate production through sit-ins.

The current protests across the MENA-region are likely only the beginning of popular unrest in the region, with global institutes like the IMF predicting that local economies will suffer from post-lockdown economic woes for some time to come. Protests against corruption and ineffective government appear to be supported by data, and the World Bank has called for greater transparency from MENA-governments.

As global oil prices continue to be volatile, supported by painful production cuts, revenue will likely remain impacted in many oil-dependent MENA-countries. With structural economic issues in many countries, unemployment and poverty are likely to worsen in the months ahead, as the region braces itself for a new era of popular discontent. 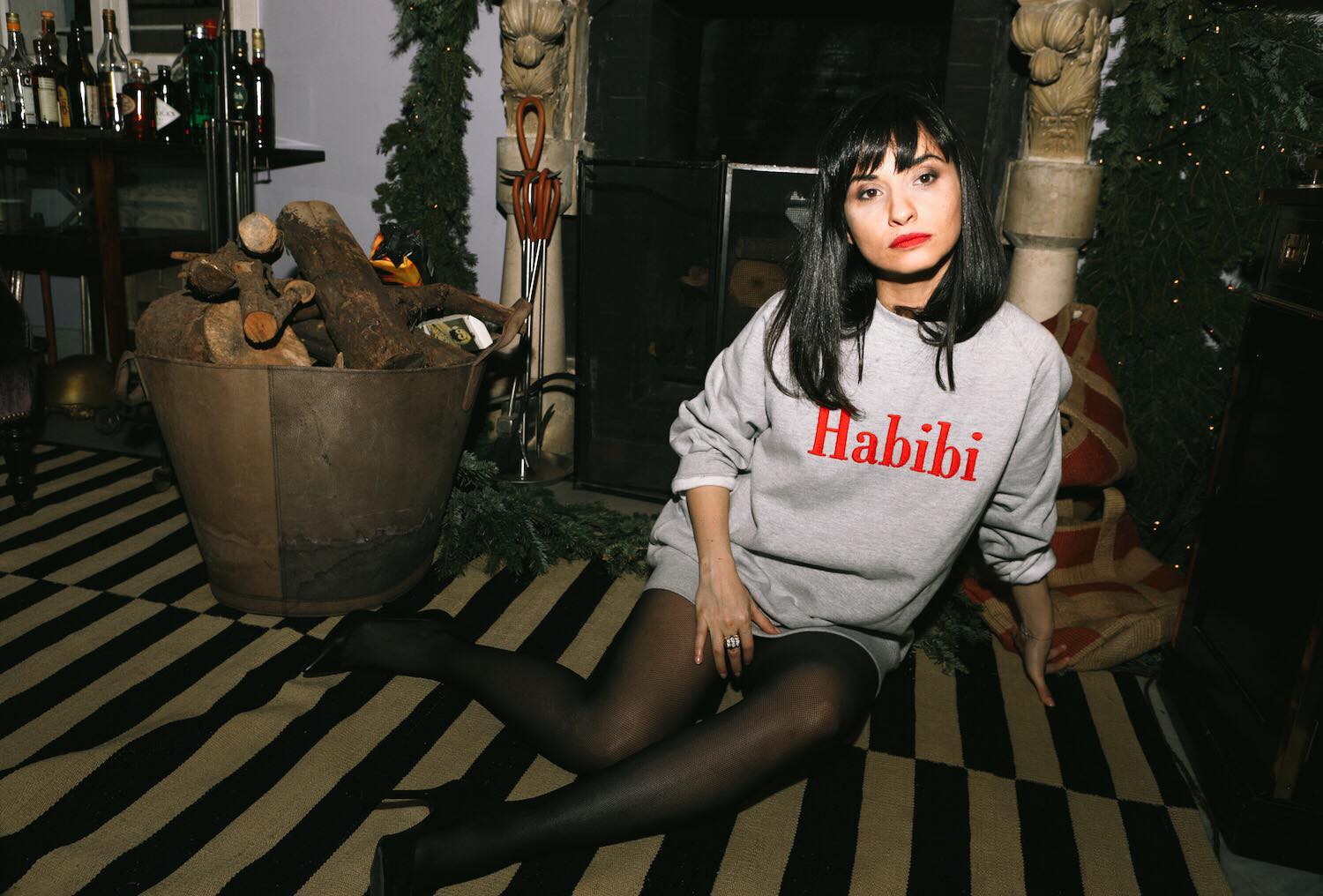