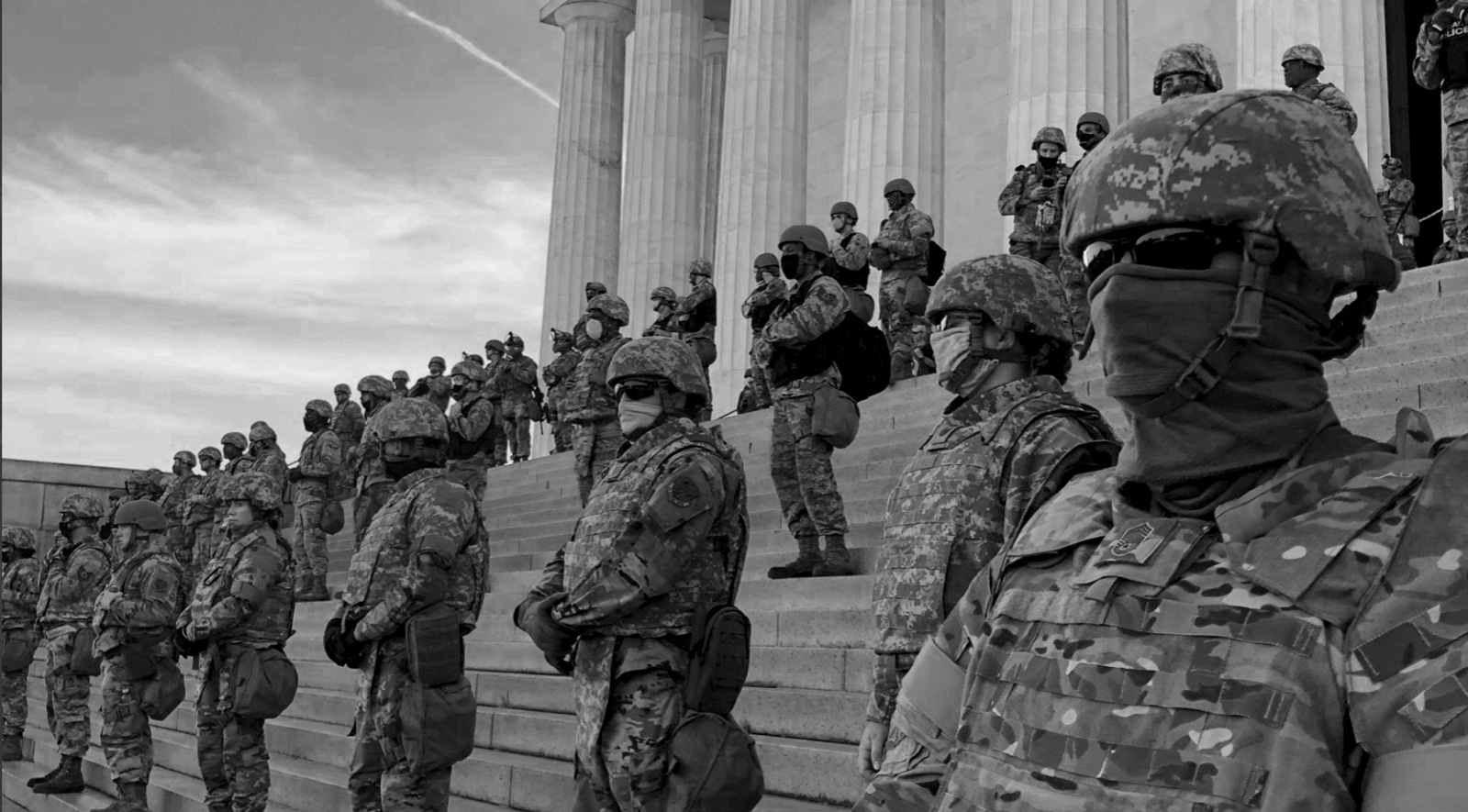 The United States is in a state of social unrest not seen since protests against the Vietnam War and for civil rights peaked in the 1960s. But unlike during the 1960s, the country is facing an unprecedentedly unresponsive government.

Even while politicians espouse the validity of the protesters’ grievances, not a single politician has offered them anything tangible in response. The only response that the self-professed beacon of democracy is offering is for frustrated citizens to “shut up” and go home.

There have been no five-point plans, no official strategies, no bills proposed, and no committees formed to investigate. The US is not even offering these usual empty gestures. The best protesters have received is an indication that Democrats are “considering reforms.”

With few allies in government and no power of redress, protests have spiraled out of control, often provoked by police officers geared-up as if facing a foreign enemy force. With thousands of people on the streets, simple probability tells us that criminal acts would occur.

Instead of framing acts of vandalism and looting as a logical result of years of pent up frustration and despair, or even a statistical likelihood, politicians and celebrities are calling on protesters to stop. Go home and “wait for justice to be served” is the near-universal response.

It is exactly the absence of justice and the clear disregard from their Democratic representatives that is spurring people on to keep up the pressure. Instead of diffusing the tension, the Trump administration is callously adding fuel to the fire in what appears to be a sad and desperate electoral ploy.

This is the definition of a militarized police force.

This is more proof of what makes protestors so angry.

Again, a white man w/ a gun screams in an officers face, but police role out the HUMVs & shoot people at home when we want black lives to matter. pic.twitter.com/TpzQYxWNJO

The result of pitting protesters against police in riot gear is nothing less than a de facto declaration of martial law. When the state arbitrarily silences, arrests, and attacks citizens, when law enforcement officials shoot, pepper spray, or arrest journalists showing their press credentials, when the government ignores the professed will of the people, only a declaration of martial law is left to formalize the state of the country.

I am heartbroken and disgusted to see one of my family members a young black man w/his hands up peacefully protesting and an NYPD officer pulls down his mask and pepper sprays him. @NYCSpeakerCoJo @BPEricAdams @FarahNLouis @JumaaneWilliams @NewYorkStateAG @NYPDShea cc: @EOsyd pic.twitter.com/tGK5XWS0bt

It appears that the protesters in US streets are seeing their government in a new light. Through the lens of black suffering, Americans of all backgrounds are seeing the disingenuous political divide for what it is: A smokescreen to hide that US politicians have become nothing more than the administrators of a country bought and paid for by big business and the extremely rich.

For years the Republicans and Democrats have performed a play reminiscent of the fixed basketball games of the Harlem Globetrotters, with the Democrats taking the role of the Washington Generals, doomed to lose but eager to make a show of it. Rich donors purposely support weak, ineffective Democrats that have no shot or desire to actually change the system, which has resulted in over 1,000 electoral losses since Obama became president.

While many refer to the Trump era as an era of anti-Trump Democratic resistance, in reality 70% of all bills that are signed into law have received bipartisan support, with the common denominator being that both parties’ donors agreed on these bills.

In a state where the government does not respond to the will of voters and social movements, many feel the only response left is civil disobedience and attempts to block the functioning of the economy. The Trump administration appears to recognize this fact in its response to the protests. Calls to “dominate” protesters and heavy-handed police action are the last remaining responses available to a government unwilling to give an inch towards greater social and economic equality.

The only political option left for those hoping for change is to vote for Joe Biden, a man who only promises to “not be Trump,” who said any additional wishes for progress or justice must mean that “you ain’t black.” Trump’s opponent in November has his own archive of problematic statements about the black community and he does not even appear to want to pretend he will bring any change.

The only redress left to protesters is to desperately confront the police they meet on the streets. With no legitimately authoritative representative of the state offering them any solutions, the crowds can only channel their anger and frustration towards heavily armed police, most of whom themselves are part of the increasingly shrinking American middle class.

Asked who they’re with, these guys say only that they’re with “The Department of Justice.” pic.twitter.com/ciVDtP8ndk

It appears now that the Trump administration is fearing that the men and women in law enforcement might reach a breaking point and turn on the government itself. In Washington, DC, unmarked military forces have started to make an appearance, with no identifying badges or tags. First reported on Twitter, these soldiers have stated they are part of the “justice department,” but the failure to properly identify themselves is a breach of the Geneva Convention.

With both protesters and the government becoming increasingly desperate, the US is in a precarious state that resembles a “state of emergency” in an authoritarian context. Much remains unclear as those on the streets of the United States write a new history. 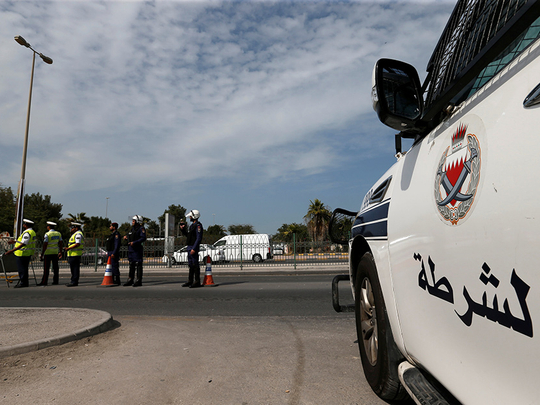