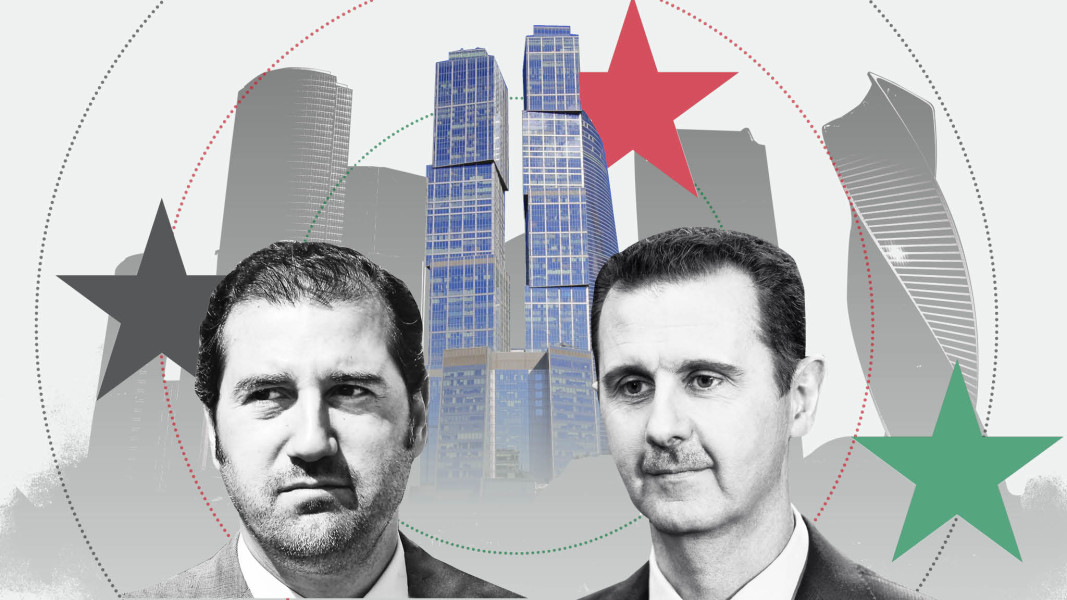 The dirty laundry of Syria’s governing Assad family is airing publicly as the family attempts to gain control over an opaque fortune held by one side of the family. For decades the Makhloufs, the family of Bashar al-Assad’s mother, used their network of international businesses and government connections to channel a slice of Syria’s oil revenue into foreign bank accounts.

The bargain benefited the Makhlouf family while providing the Assads with financial firepower outside general taxation. But the relationship between the two branches of the same family started to fracture during the Syrian civil war, which required Russian military assistance to regain control over the population at a price.

If the conflict’s aftermath, Russia and Bashar al-Assad’s wife Asma have become increasingly influential in palace intrigue that would make for an interesting television drama. Russia benefits from a concentration of power around the Assads, who owe Russia for their intervention. Asma al-Assad competes with the Makhloufs for influence over the Alawites, an important political bloc that is the bedrock of Assad’s power.

Rami Makhlouf, the cousin of Bashar al-Assad, has become the focal point in the family rift. He followed in his father, Mohammed Makhlouf’s footsteps and used his family’s connections to accumulate tremendous wealth while backing the Assads with financial support and influence over the Alawites.

The mutually beneficial relationship between Rami Makhlouf’s business empire and al-Assad’s grip on power has now fractured to the point where both sides are making public moves. The conflict is revealing much about a structural kleptocracy where state and business overlap and intertwine.

The latest chapter in the palace drama has come in the way of a travel ban for Rami Makhlouf and an order for the Syrian stock market to ban trading in Makhlouf’s telecom business. In response, Rami Makhlouf “donated” his assets to a charity, one that he founded and controls.

Rami Makhlouf’s function as a “money man” for the Assad family appears to have come to an end, but the trouble with opaque hidden fortunes is that they are difficult to retrieve. Much of the money that the Assads channeled into foreign banks was routed by the Makhlouf family and it appears they now are the only ones that can provide access to the vast treasure of stolen Syrian wealth.

With the two family branches at a stand-off, more explosive developments and revelations will surely soon become public. 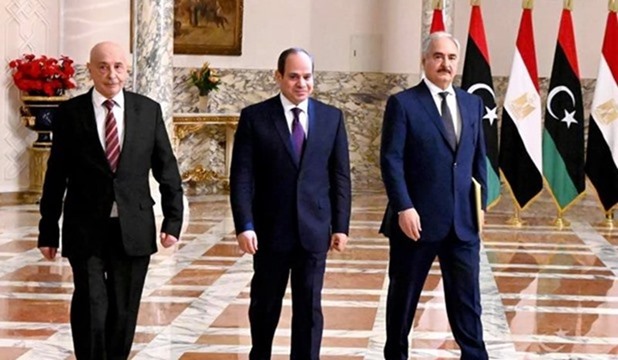 Last year, an additional 11 million people were pushed out of their homes by violence, persecution, political unrest, famine, climate change, and other disasters.