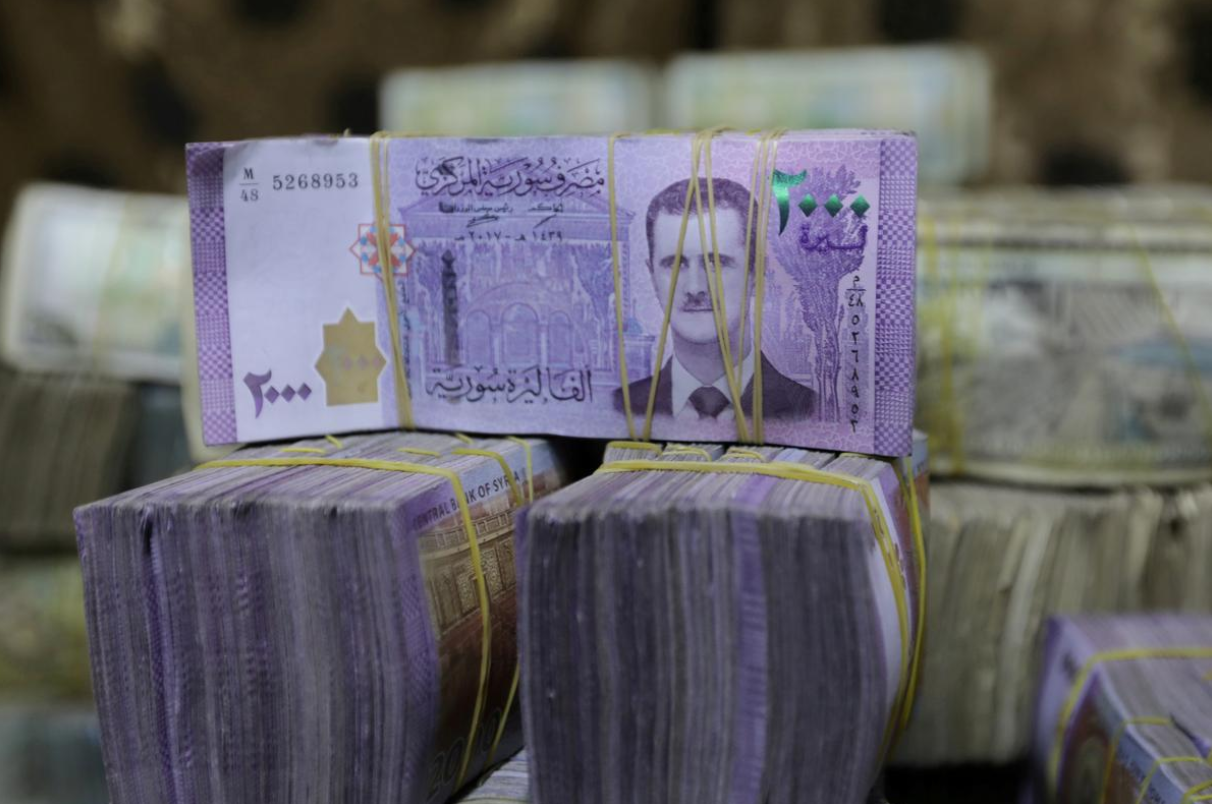 On June 17, the ‘Caesar Act’ will come into effect in the United States, with potentially devastating consequences for Syria’s economy. The act consists of a broad package of sanctions that would, in effect, make it illegal for most countries to do business with Syrian enterprises.

The Caeser act shares the pseudonym of a Syrian military photographer who smuggled thousands of photographs of Syrian torture out of the country, revealing the brutality of the Syrian regime’s practices against detainees.

However, the package of sanctions could have far-reaching consequences for Syria. The war-torn country’s economy is already suffering from hyperinflation that has caused food prices to rise by 50% in a single month.

“Prices of goods in Syria, including locally produced ones, are rising with the exchange rate,” Elizabeth Tsurkov, of the Foreign Policy Research Institute told the Guardian. “The inflation is so rapid that prices in the morning would be lower than in the evening,” she explained.

The already dire situation in Syria is about to get worse since the Caesar Act will effectively penalize any country that does business with any company in Syria.

While existing EU and US sanctions already target senior regime officials and aligned business interests, the US sanctions set to trigger on June 17 will target any country that trades with Syrian entities, effectively targeting Syria’s few remaining trade-partners in neighboring countries and with businesses in Europe and the Gulf states.

The largest impact of the sanctions will be felt both in Damascus and Beirut, as trade with Lebanon has been one of the few remaining lifelines on which Syria’s fragile economy depended. Both Lebanon and Syria are facing spiraling currency crises and  the US sanctions aim to exacerbate these troubles in order to weaken Iranian influence in the two countries.

Hezbollah’s role in Lebanon’s government and Iranian support for both countries have long been a thorn in the side of the US military and the US now aims to break business ties between the two countries and plunge both into a dire economic crisis.

However, the victims of sanctions are rarely the elite that they nominally target. Rising prices of basic essentials and food scarcity are inevitable, but the regime’s leadership will always have enough to eat. The sanctions hope to make the economic situation in Syria and Lebanon so dire that the starving people will rise up and hold the governments responsible.

In over a century of sanctions, they have never actually produced this result. Sanctions on apartheid south-Africa actually further impoverished the black population, according to the then prime-minister de Klerk. Cuba has been under crushing US sanctions since it’s communist revolution, but the sanctions actually allow the regime to blame the US for any economic issues.

In Syria, an already devastated country with its infrastructure in ruins is facing an economic crisis even without the new sanctions. Rising bread prices have sparked protests which were met with counter-protests by government supporters, who directly highlighted Western sanctions as the reason for the economic troubles.

Following a nine-year conflict, Syria has few resources left to rebuild. The US now attempts to once again spark a popular uprising and reduce the influence of Iran and Hezbollah. But, after the first uprising was crushed with little to no official western backing, how are Syrians supposed to topple al-Assad now?