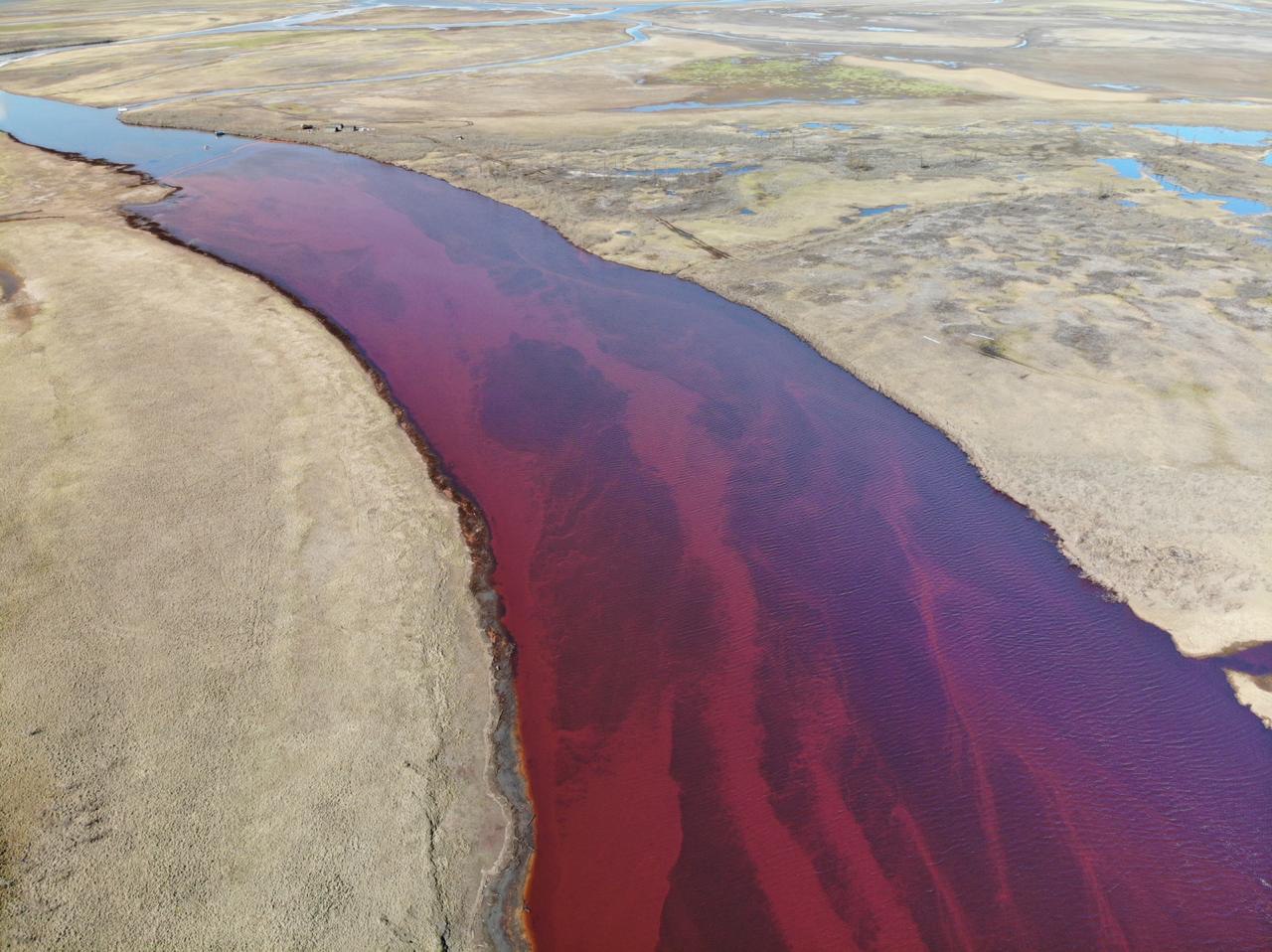 An oil spill in northern Russia has prompted the government to declare a state of emergency after 22,000 tons of red diesel oil spilled into Arctic waters. A diesel storage tank collapsed at a Nornickel power plant in Norilsk, Russia when the permafrost it was built on started to thaw. One of the supporting posts of the storage tank suddenly sank, damaging the tank and spilling its contents.

The diesel fuel spilled onto a nearby roadway, causing a passing car to catch fire, before spilling into the local waterways. For two days, the power plant attempted to stop the spill and clean up the 6,000 tons of oil that covered the ground and an additional 15,000 tons that had leaked into the local Ambarnaya and Daldykan Rivers, flowing down into their tributaries.

But the company was unable to undo the damage, the Ambarnaya River had turned bright red, and diesel oil flowed as far as seven miles from the power plant. After two days, the plant officials decided to contact the government as they realized the scale of the disaster.

Their communication came too late. The disaster is now described as a “135-square mile oil spill,” with Greenpeace warning the clean-up could cost as much as $85 million to deal with damage to waterways alone. The environmental NGO called the spill “catastrophic” as the first large-scale oil spill in the Arctic.

The Russian branch of the World Wildlife Fund released a statement expressing fears that the red diesel fuel may have spread as far as Lake Pyasino, situated 20 kilometers from the Norilsk power plant. “The most toxic components of diesel fuel are light aromatics (benzene, toluene, ethylbenzene and xylene), which in significant quantities will nevertheless dissolve in water and can in no way be collected by booms,” WWF Russia stated.

Russian President Vladimir Putin declared a federal state of emergency after reportedly shouting, “Are we going to learn about emergency situations from social media?” at Nornickel’s CEO during a televised video conference. By putting the responsible company at the front-and-center of the clean-up efforts, Vladimir Putin appears to be following Barack Obama’s communication playbook used during the 2010 BP oil spill.

With a state of emergency in place, clean-up efforts are underway. The cold conditions and large scale of the spill will likely slow down progress and many fear that the damage done to local nature will be irreversible. 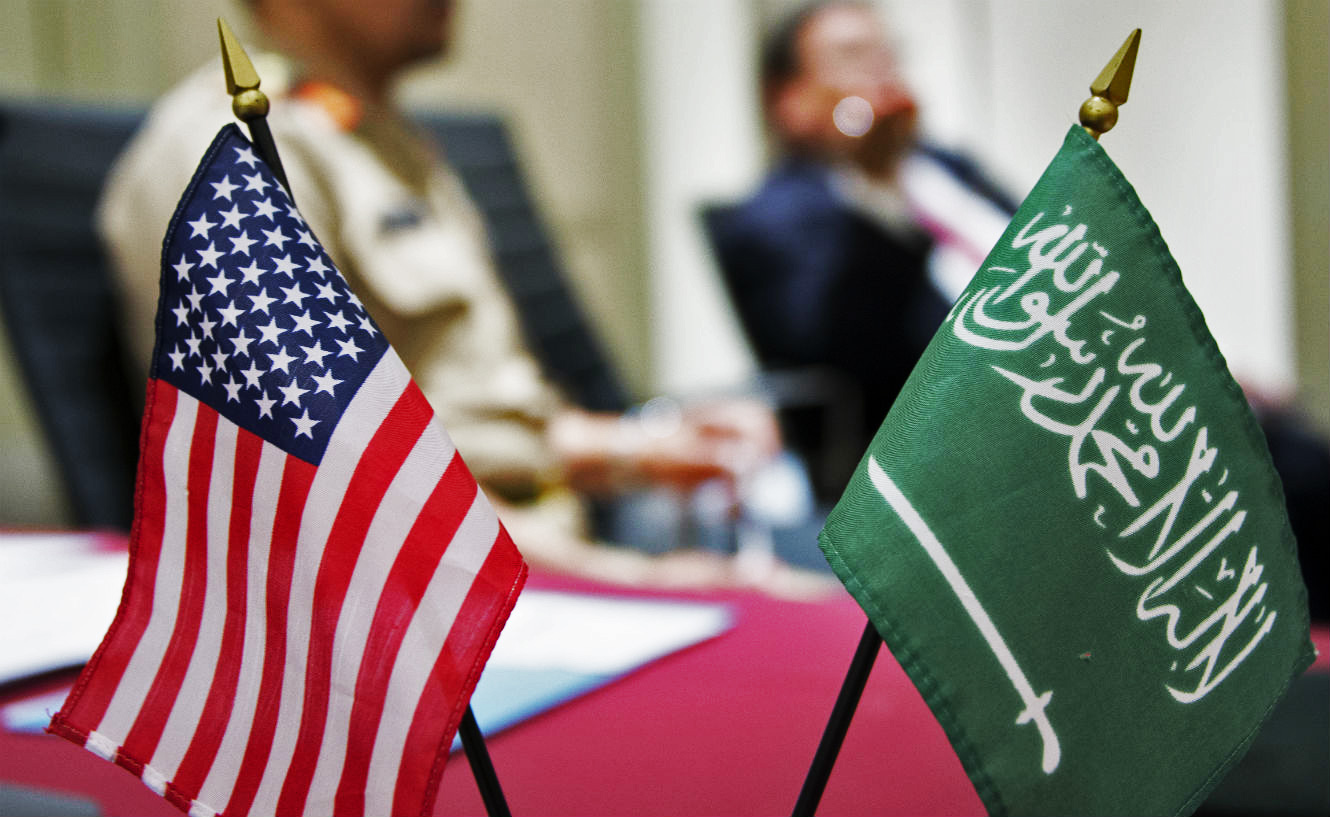