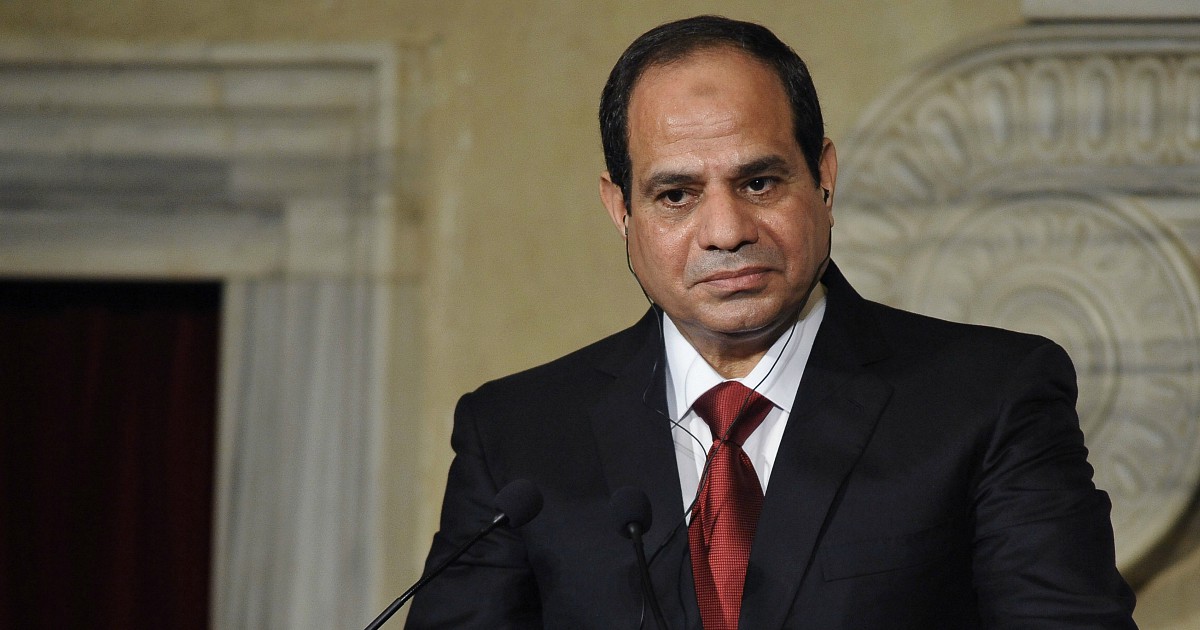 Egyptian President Abdel Fattah el-Sisi announced on Saturday Egypt’s intentions to intervene within its troubled neighbor’s borders if the Libyan conflict moves further east. The call comes in response to repeated advances by the Tripoli-based Government of National Accord (GNA) that is making gains against the eastern-based Libyan National Army (LNA).

After being besieged in the country’s capital Tripoli for a year, GNA forces have enjoyed new momentum after a significant military intervention by Turkey. In exchange for drilling rights in Libyan waters and influence in Tripoli, Turkey has changed the Libyan war with an influx of drones, military hardware, and mercenaries.

In response to the GNA’s newfound military advantage, the LNA has acquired Russian MiG-29 and Su-24 fighter jets to counter the increasing use of drones against the military bases and air defenses of the Eastern faction led by Khalifa Haftar. But the Tripoli-based government is pressing its current military advantage to push further east, reducing Haftar’s sphere of influence in Libya.

Turkish-backed GNA forces are now advancing on Sirte, located roughly halfway between Tripoli and the LNA’s capital in Benghazi. El-Sisi said on June 20 that any further military movements towards Sirte and the Jufra district below it are a “red line.” With combatants nearing Egypt’s borders, they bring the chaos of irregular fighting between militias that has defined the Libyan conflict since its onset.

Egypt, el-Sisi declared, will consider direct military intervention within Libya’s borders if fighting moves further east. The Benghazi-based LNA government expressed support for Egypt’s intentions as it issued a statement calling on the United Nations in Libya to increase efforts to enforce the weapons embargo that has become an embargo in name only as more and more advanced weaponry enters the Libyan theater of war.

Without a ceasefire in place, the eastern Libyan government could invite an Egyptian response, according to el-Sisi. “Any military intervention by Egypt will be according to the principles of international law,” the Egyptian leader stated. But the Western-based GNA called the Egyptian statement a “declaration of war.”

On Sunday the United States released a statement in response to el-Sisi’s remarks. “The United States strongly opposes military escalation in Libya – on all sides,” a National Security Council (NSC) statement said, urging “parties to commit to a ceasefire and resume negotiations immediately.”

As the Egyptian military mobilizes for a possible intervention on its western borders, the NSC hopes to steer progress through the ongoing negotiations between both sides. “We must build on progress made through the UN’s 5+5 talks, the Cairo Initiative, and the Berlin process,” the Council stated on the matter.

If an Egyptian incursion into Libya’s eastern districts would occur, it could pit several US allies against each other. France, Qatar, Egypt, the UAE and Turkey all have strong military ties to the US, and an escalation away from proxy war and towards direct military deployment could see US and European weaponry on both sides being used in what amounts to another dark page in Libya’s recent history.