Saudi Arabia's Border Guard reports it pushed three Iranian ships out of its waters on Saturday. 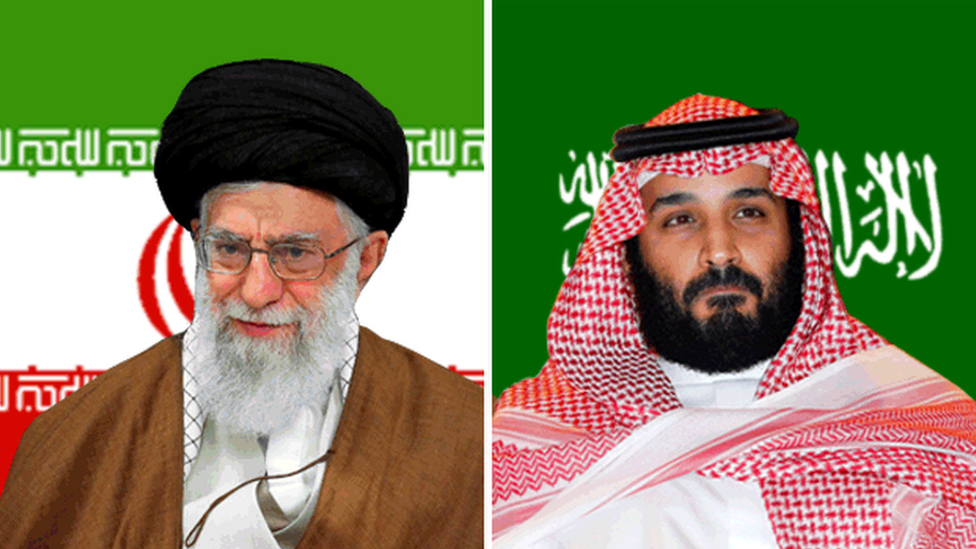 “On Thursday, Maritime Border Guard patrols detected three Iranian boats that entered Saudi waters. They were immediately followed, and repeated warnings were issued for them to stop, but they refused to respond,” said an official spokesman for Saudi Arabia’s border Guards.

Iranian state media has responded, claiming the boasts contained innocent fishermen on a 10-day trip, who were not hurt in the confrontation with the Saudi coast guard.

Shia Iran and Sunni Saudi Arabia have been locked in a bitter struggle for regional religious and military supremacy for decades. Both countries have taken advantage of civil conflicts in Yemen and Syria, for example, and turned them into proxy wars in an attempt to expand their influence.

Maritime tensions have been running high in the Arabian Gulf for months, fuelled primarily by incidents between the US Navy and Iranian vessels. The US and Saudi Arabia have previously discussed maritime security cooperation and the importance of maintaining freedom of navigation in the strategic Strait of Hormuz.

On April 22, US President Donald Trump shared a tweet saying, “I have instructed the United States Navy to shoot down and destroy any and all Iranian gunboats if they harass our ships at sea.” He published the message hours after Iranian media reported the IRGC had successfully launched a defense satellite into orbit.

“I have ordered our naval forces to destroy any American terrorist force in the Persian Gulf that threatens [the] security of Iran’s military or non-military ships,” IRGC Major General Hossein Salami said on April 23.

Tensions have run high between the US and Iran ever since President Trump unilaterally pulled out of the Iran nuclear deal in May 2018 and re-imposed economic sanctions on the rogue nuclear state. The relationship has grown more fractious in recent months after a US drone strike killed Iranian military commander Qassem Soleimani in January, and retaliatory Iranian airstrikes on an Iraqi base injured US troops. 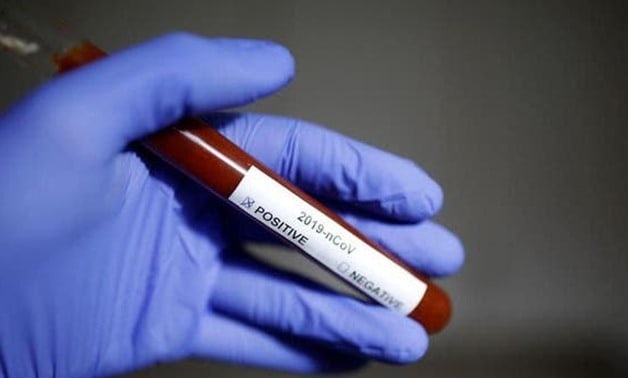