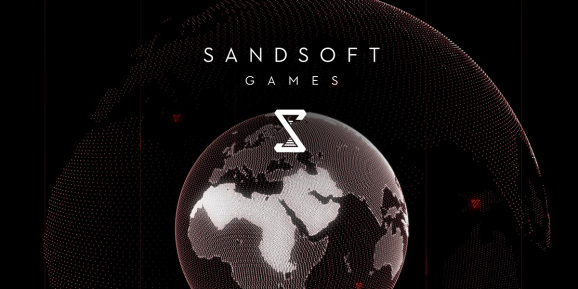 Seeking to address the lack of localization in video games and capitalize on the growth of gaming in the MENA, Sandsoft has announced it will begin producing games tailor-made for the region’s players. The company plans to start with mobile games, a very popular playing format in the MENA.

Producing culturally sensitive games should see Sandsoft, led by CEO Mo Fadl, avoid the controversies international gamemakers face when presenting content that does not respect regional specificity. Earlier this month, Tencent’s PUBG caused outrage across the region due to the inclusion of a totem worship feature.

Many equated the feature to idolatry, viewing it as disrespectful to the teachings of Islam and, in particular the Tawhid. Tencent eventually removed the feature, but some players deleted the game over its inclusion.

Gaming in the MENA has a growth rate that is double that of other markets, something upon which Sandsoft is hoping to capitalize. CEO Fadl says, “I believe within the next three to four years, the big players will understand that MENA is one of the world’s major markets.” Sandsoft hopes to be well established by that time, gaining a strategic edge on the competition.

Underwriting Sandsoft is one of the MENA’s largest private sector employers, Ajlan & Bros Group. The group can assist Sandsoft with the critical infrastructure it needs to be a success including retail presence and cloud and payment infrastructure. The group has recently expanded into the entertainment sector with gaming at the center of their plans.

Abdulaziz Alajlan, managing director of Ajlan & Bros Group and a board member of Sandshoft sees the project as part of the broader modernization of the region, stating that the “MENA is going through an incredible transition, with the region being modernized and video games will play a key role.”

Gaming has already seen phenomenal growth in the region, with the MENA being the fastest-growing gaming region in the world. Growth is expected to triple in size to an estimated $4.4 billion by 2022.

To benefit from the regional dynamism, Sandsoft is putting together an expansive team. Currently, the team has 24 four employees across three offices and is looking to grow to 64 over the coming months. Sandsoft will offer a suite of publishing services across mobile, PC, and console platforms. In addition to producing original games the company will all localize foreign content and work on marketing and user acquisition.

Whilst the immediate goal is to conquer the MENA region, the arrival of Sandsoft could see regional perspectives introduced into other markets too, educating American and European audiences about local societal and cultural values through gaming. 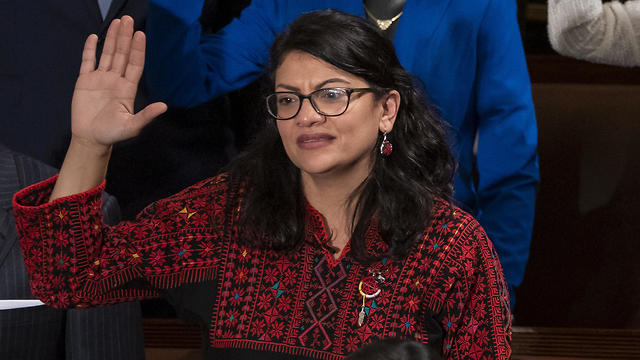 A 2019 survey by the Jordanian government and the World Health Organization (WHO) has revealed that over eight out of 10 men in Jordan regularly use nicotine products, the highest smoking rate in the world. This translates to male smokers consuming an average of 23 cigarettes per day.  Nicotine products include e-cigarettes and vaping devices […]