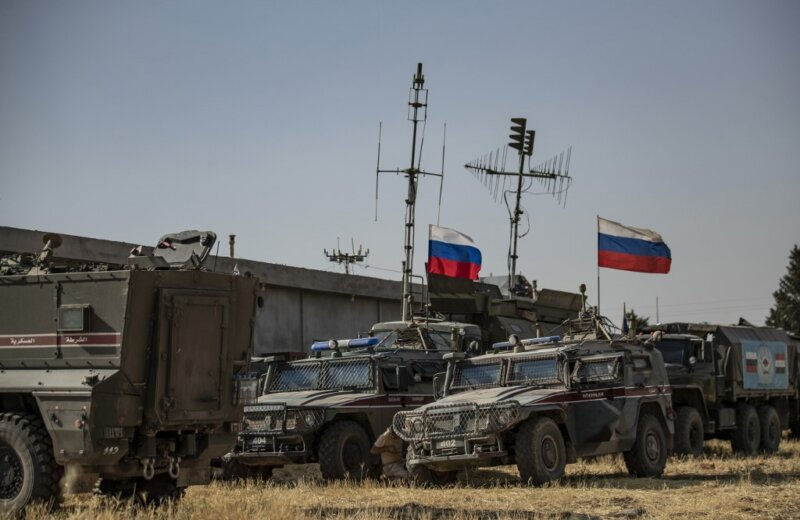 Throughout the course of the Syrian civil war, Vladimir Putin and the Russian government have avoided the Hague, despite evidence of Moscow’s culpability in the deaths of medical workers and destruction of hospitals.

As a permanent member of the UN Security Council, Russia has been able to shield itself from accusations and act with a de facto impunity. Despite overwhelming evidence of Moscow’s involvement in a systematic bombing campaign against hospitals, Russia has thus far largely avoided the scrutiny of the international community.

Moscow’s ability to shield itself from criticism became most evident in April. That month, the UN launched an internal inquiry into a series of attacks in 2019 targeting healthcare facilities, a school, and a refuge for children in northwest Syria. Although the inquiry concluded that it was “highly probable” that the Assad regime and its allies were responsible, it fell short of actually condemning Damascus or Moscow for the attacks.

Emboldened by the consistent exoneration it has received from the international community, Russia has now pulled out of an international agreement designed to prevent hospitals and medical workers from being caught in the crossfire between the Syrian government and its opposition.

Under the deconfliction agreement, the UN shared the coordinates and locations of hospitals, medical facilities, and other humanitarian sites in Syria with other actors in the conflict in order to prevent the sites from sustaining damage in the crossfire between parties.

However, Syrian health care workers have criticized the agreement in the past, arguing that Russia had appropriated the list of sites as a list of targets. Meanwhile, Moscow has denied any responsibility for deliberately destroying hospitals, redirecting blame towards the opposition for harbouring terrorists.

For its part, the UN has emphasized that regardless as to whether Russia participates in the agreement or not, international laws against targeting civilians and medical facilities are still binding.

“We and other groups will continue to investigate and document the deliberate bombings of hospitals and other grave crimes in Syria.”

The targeting of hospitals, either deliberately or recklessly, is a war crime. However, since the outbreak of the Syrian Civil War, the country has seen more than 580 attacks on medical workers, more than 260 of which occurred after the Kremlin began to intervene. These attacks resulted in the death of more than 916 doctors, nurses, and medical personnel.

Russia’s intervention into the war in Syria in 2015 signaled the start of a drastic change to the conflict. With the backing of Russian fighter jets and armored vehicles, the Assad regime was put on the path to victory.

However, as Assad and his Russian allies began to grow bolder and advance on opposition forces, attacks on hospitals began to increase. In northern Syria, hospitals and other civilian infrastructure continue to be targets as the Syrian government struggles to capture remaining rebel-held pockets.

“The argument by the Russians or the regime is always that hospitals are run by terrorists,” said a head nurse at a destroyed Syrian hospital, who asked to remain anonymous because he feared being targeted. “Is it really possible that all the people are terrorists?”

Meanwhile, attempts to bring allegations of Moscow’s involvement with the widespread destruction of medical infrastructure has routinely failed. Russia, and its close ally China, have both actively impeded the UN’s ability to investigate the war crimes of the Assad regime and of Russia’s troops in Syria. In particular, the two countries vetoed previous attempts to bring allegations of Russia’s destruction of hospitals to the International Criminal Court.

In the wake of the UN’s failure to provide justice for the victims of the widespread devastation, Syrian activists have been outspoken in their desire for a formal investigation by the international community.

“The attacks on health in Syria, as well as the indiscriminate bombing of civilian facilities, are definitely war crimes, and they should be prosecuted at the level of the International Criminal Court in The Hague,” said Susannah Sirkin, director of policy at Physicians for Human Rights, an advocacy group.

Over the past two decades, the Kremlin has struggled to reclaim the mantle of “superpower,” expanding its influence to Syria, Libya, Ukraine, and others. Unfazed by international sanctions and condemnation, Moscow has become more ambitious in its desires for global influence.

The Kremlin’s decision to leave the agreement in Syria has now given Moscow plausible deniability for any further devastation they cause to the country’s medical infrastructure, as they will no longer have overt access to the UN’s list of hospitals and humanitarian sites.

Prior to leaving the agreement, the Kremlin could not deny knowing that their targets were hospitals. However, henceforth, Moscow will be able to dispute allegations that they were aware that a strike target was civilian in nature.

In its unilateral decision to abandon protections for medical infrastructure, Russia has signaled to the world that civilian casualties are less important than winning the war. Moreover, Moscow has now made it clear that it knows it can get away with potential war crimes so long as they maintain their influence in the UN. 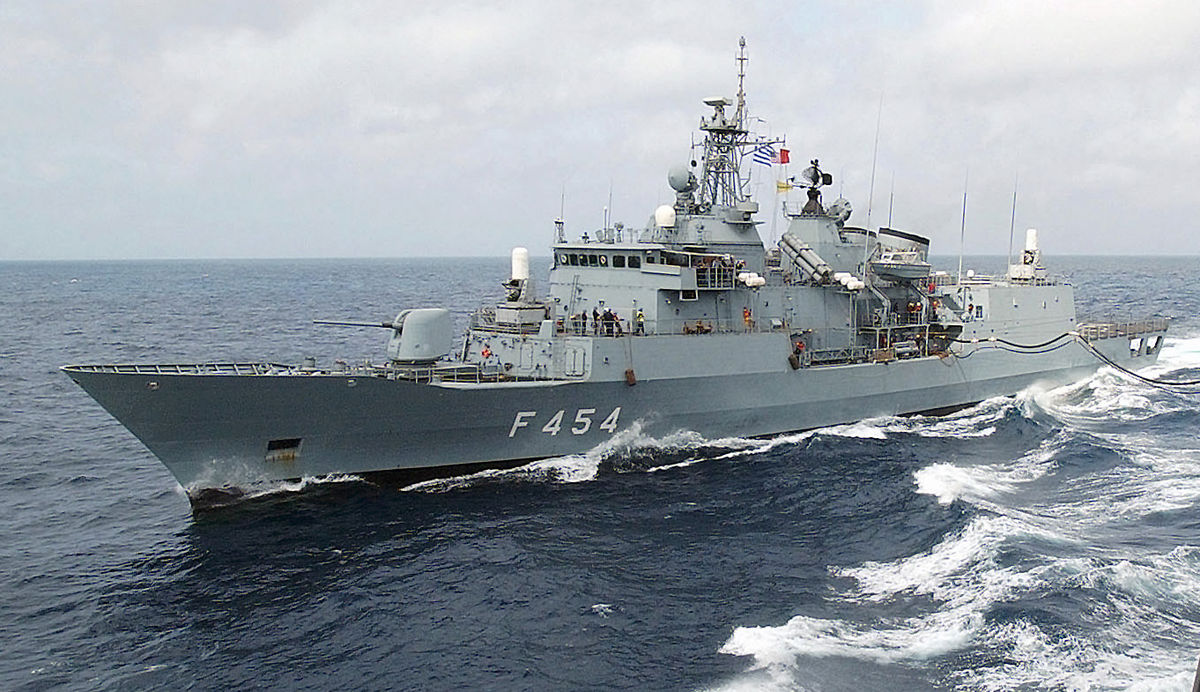