“There should be neither harm nor malice,” the Egyptian president said during an address at an airbase on Saturday night. 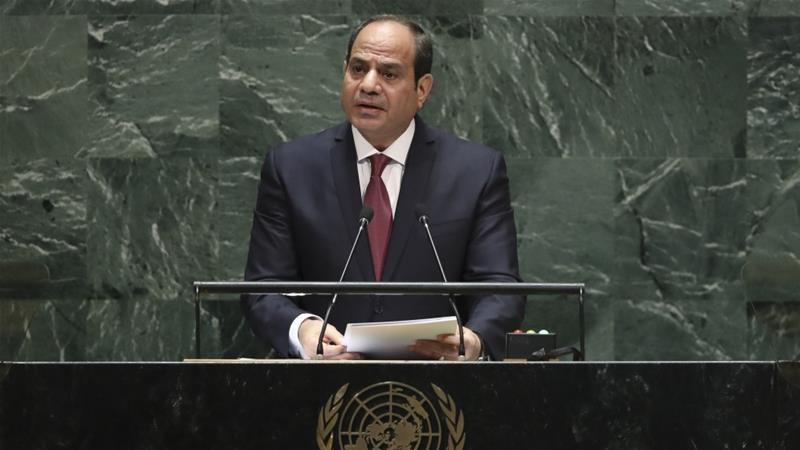 El-Sisi’s latest comments come a day after he called on the UN Security Council to intervene and help restart talks between Egypt, Sudan, and Ethiopia, which started on June 9 and stalled again on Wednesday, June 17.

The $4 billion hydroelectric dam promises to bring untold development opportunities to Ethiopia but is seen as a major threat to human, food, and primarily water security in neighboring and downstream countries Egypt and Sudan. Dam talks failed in February, and there is a renewed focus on the issue since Addis Abba threatened to go ahead with filling the mega-reservoir in July, regardless of whether an agreement can be reached.

“For us, it is not mandatory to reach an agreement before starting filling the dam, hence, we will commence the filling process in the coming rainy season,” Ethiopian Foreign Minister Gedu Andargachew said in an interview with the Associated Press (AP News) on June 19.

“We are working hard to reach a deal, but still we will go ahead with our schedule whatever the outcome is. If we have to wait for others’ blessing, then the dam may remain idle for years, which we won’t allow to happen,” Gebu added.

For Egypt, which receives almost all its fresh water from the Nile, Ethiopia filling the dam before it secures a legal agreement ensuring minimum flows and dispute resolution is a matter of state survival.

In his Saturday speech, el-Sisi said that referring the issue to the UN Security Council demonstrated Egypt’s goodwill and desire to “pursue diplomacy until the very last chance to resolve the crisis.” The location for the address — an airforce base — and his recent promise to send troops into Libya if the Sirte-Jufra “red-line” is crossed sends a stronger message.

“We have set a rule for each of us: There should be neither harm nor malice, and I hope the Ethiopian people and their leadership will understand this message,” el-Sisi said.

The Egyptian president reiterated that all states’ interests needed to be taken into account, but Ethiopia also needs to respect Egypt’s need for “life.”

“We need to move strongly towards concluding the negotiations and reach an agreement … and solutions that achieve the interest of all,” he said.

Abdalla said progress achieved during the latest round of negotiations was encouraging, and as a result, she believes the three countries can arrive at a diplomatic solution without external involvement from the UN, as el-Sisi has suggested. She also thanked South Africa, the United States, and the European Union for their roles as observers during multiple rounds of GERD negotiations.

The Sudanese minister said that despite Wednesday’s progress, there are still differences “on some fundamental legal issues.” As a result, it “necessitated referring the file to the prime ministers of the three countries with the aim to reaching a political consensus that would lead to the resumption and completion of negotiations as soon as possible.” 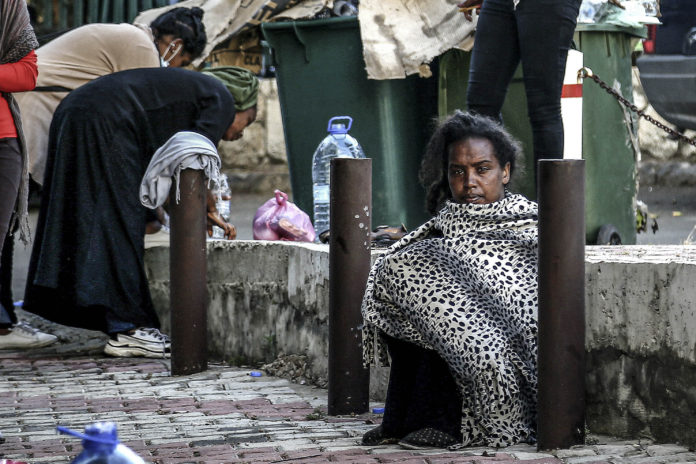 “What’s going to happen with me tomorrow or after tomorrow?” freshly fired Ethiopian worker Lomi said. “What can I do, where can I go? What am I going to eat and drink? Where is my money from the last four months?” the young woman asked, in tears.