Foreign Powers Call for Reforms Before Delivering Aid to Lebanon

An Assistant to Mike Pompeo said Lebanon must “prove that it is ready to make difficult choices,” while the Arab League similarly increased pressure. 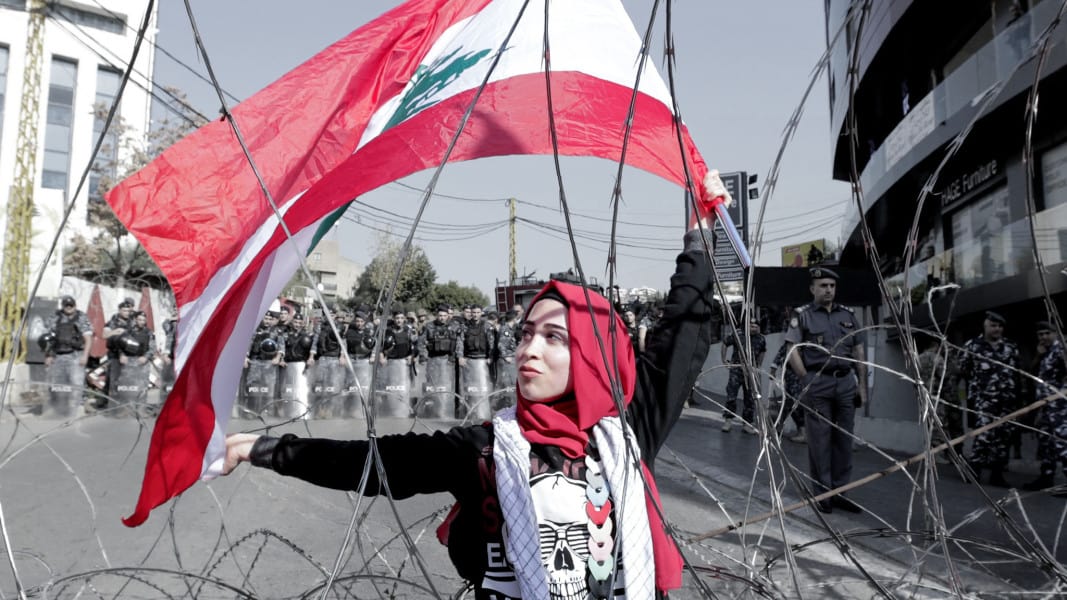 The pressure is mounting on the government of Lebanon. Anti-government protests have reemerged even as the threat of COVID-19 grows, a sign of the people’s increasing desperation. Protesters have set fire to banks and blocked roads and highways this week as Lebanon’s citizens expressed their discontent. Now the pressure is starting to grow from abroad as well.

David Schenker, US assistant secretary for Near Eastern affairs, told Al Arabiya on Wednesday, April 28, that the Lebanese government must make significant reforms before foreign aid can be expected.

“For Lebanon to be in a position to receive assistance from international financial institutions it must prove that it is ready to make difficult choices and decisions to show it is 100% committed to reform,” the diplomat told the Saudi publication.

Both Lebanese protesters and outside forces are calling for reforms, but the difference lies in what to reform. The US will primarily focus on the role Hezbollah plays in Lebanese politics. The group is classified as a terrorist organization by the US but continues to play a significant role in Lebanon’s unique multi-denominational government where power is divided and shared between Christian, Shia, and Sunni politicians.

The reforms foreign powers have called for will likely deepen Lebanon’s political crisis as they will lead to an increase in the austerity measures that citizens are protesting. The only agreement between foreign and local reform aspirations is the desire to combat corruption and mismanagement. The government in Beirut has scrambled to put together an economic stimulus plan and renegotiate its foreign debt in order to stave off further decline.

The Arab League on Wednesday, April 28, warned that Lebanon’s crises could lead to “unbearable consequences” in a statement released by General Hossam Zaki, the organization’s assistant secretary.

“The Lebanese government is urged, due to the circumstances, to speed up steps for economic reform and to meet the legitimate demands of the Lebanese people,” Zaki stated.

“We have indications that this will happen soon,” he said, possibly revealing that discussions with Arab partners are ongoing behind the scenes.

The political, health and economic crises that are ravaging Lebanon have citizens and foreign parties concerned as protests escalated on Wednesday, leading to the death of a protester. With pressure mounting on Lebanon’s government, it is up to the government of Prime Minister Hassan Diab to propose new reforms that appease both internal and external critics.