The EU counter-terrorism chief highlighted existing and non-existing threats in an effort to reprioritize the fight against extremism. 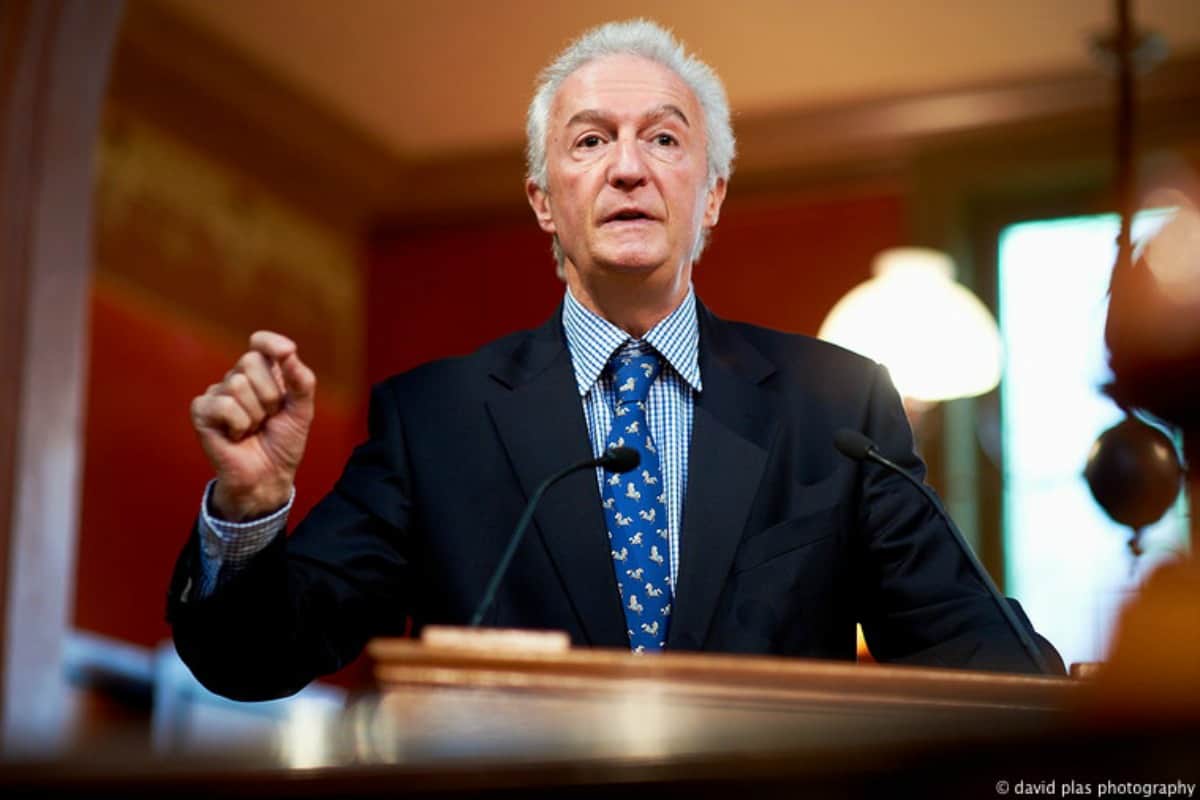 Governments should first address the economic and health implications of the crisis, but without overlooking security issues, de Kerchove underlined.

De Kerchove highlighted how frustration with the economic implications of mandatory lockdowns could increase radicalization and recruitment by extremists. The counter-terrorism coordinator revealed how far-right groups in Europe have used the COVID-19 crisis to spur on their followers, according to Reuters. Some groups have called on infected supporters to go out and “infect enemies.”

The Hill reported that EU far-right groups have increasingly spread messages targeting Jews, Muslims, and migrants, directly blaming them for the coronavirus using similar xenophobic propaganda as in India. Conspiracy theorists have also linked COVID-19 with 5G technology, causing misinformed extremists to burn down cell phone towers in the UK and the Netherlands.

“People are confined and are a lot more online. It’s an ideal opportunity to reach those who spend all day on their computers,” de Kerchove said.

The top EU-official highlighted the rising threat of far-right extremism, saying “what is likely to happen is just a growing rise of right-wing violent extremism.” These groups are actively using the current crisis to recruit, according to de Kerchove.

De Kerchove also highlighted that fragile states like Iraq could struggle to contain a resurgence in militant extremism, so giving ISIS an opportunity to regroup.

Thousands of ISIS militants and their families remain locked up in prisons and camps in Syria and Iraq. The collapse of oil prices could hurt the efforts of countries like Iraq to contain extremism, according to the counter-terrorism chief.

How much “room to breathe” ISIS is getting is doubtful, however, as on April 29 the US continued their aerial campaign against the group, destroying an ISIS cave complex in Iraq’s Hamrin mountains. The withdrawal of US forces from Kurdish-held territories in northern Syria does pose a threat, several prison break attempts have already been reported..

“The presence of Daesh in Iraq continues to diminish, thanks to the efforts and sacrifices of our Iraqi partner forces,” Eric Hill, the commanding general, Special Operations Joint Task Force said in a statement.

While the rise of far-right extremism and containing extremist militants is clearly important, de Kerchove’s warning could have just as much to do with his department’s budget. With the EU mustering large sums to combat the pandemic, de Kerchove is undoubtedly looking for an increased budget for counter-terrorism as well.

His message is undermined by including “far-left extremism” in his warning,  describing it as people criticizing capitalism or globalization online. Another troubling statement by the EU official imagined a hypothetical future “biological weapon in the hands of terrorists.” The image was reminiscent of scaremongering over terrorism following the attacks on New York’s World Trade Towers in 2001.

Rising extremism among the European far-right is certainly a concern. However, the inclusion of a variety of non-existing threats like an imaginary terrorist biological weapons-program and online critics of capitalism does beg the question: Is the EU chief is simply trying to increase his sector’s budget?

Read also: European and American Right Wing: Sacrifice the Elderly, Save the Economy