A Change in Fate, How the Kurdistan Dream Evaporated

After betrayal by the US and a Turkish invasion, what remains of the Kurdish dream of independence? 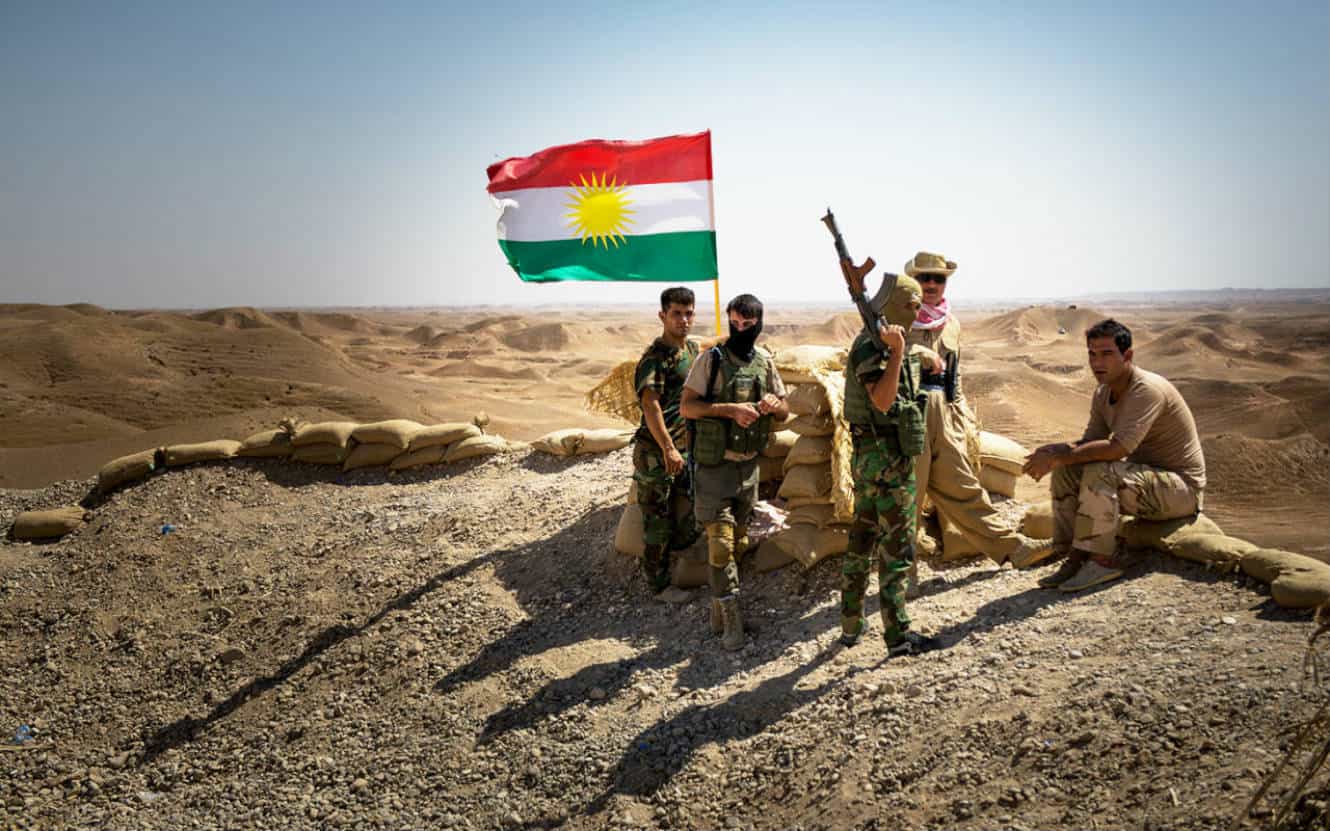 How the fate of a nation can change.

Only a few years ago, the Kurds of northern Syria were global superstars. While nothing seemed to be able to stop the expansion of the ISIS “caliphate,” Syrian Kurds were the first to start defeating the men in black.

With every victory, the flag of Kurdistan could be seen from CNN to Al Jazeera, as the international press heaped praise on the brave men and women who were actively fighting the West’s worst nightmare.

The Peshmerga, the name of the Kurdish army, became synonymous with liberation from extremists, and Kurdish female fighters were being reported on either as fearless Amazons fighting for their homeland or as the ultimate example of “Girl Power.”

An independent Kurdistan, as a reward for the 11,000 Kurds who had lost their lives fighting ISIS, seemed not only a realistic prospect—it was considered to be a possible solution to increase regional stability.

A few years on, the Kurds are largely ignored. From being considered America’s closest allies in the fight against ISIS, US media now describes the Kurds as “militias aligned with PKK terrorists.”

Underscored by the US withdrawal from northern Syria, in October 2019, US President Donald Trump completed the betrayal of the US-Kurdish alliance when he made a deal with his Turkish counterpart and essentially left the Kurds alone in the face of a Turkish invasion.

As US forces retreated south, US leadership had effectively given Kurdish land to the Turkish, who were eager to set up a buffer zone south of their border with Syria. After seven years of autonomous Kurdish rule, the presidents of American and Russia negotiated away the Peshmerga’s territorial gains.

In Germany, where standing up for Kurdish rights is considered an act of terrorism, families are under threat of having their children taken away, merely for being politically-active Kurds.

The Kurds still hold tens of thousands of ISIS fighters and their relatives in large camps, but Al-Monitor reports that unrest grows as Turkey withholds water and electricity from the areas.

With instability inside its zone of control and constant threats to its borders, the dream of Kurdistan seems further away than ever.

As Turkey’s influence in Syria grows, and the Syrian, Russian, and American governments agree to deals, it is unclear whether even the dream of a free independent Kurdistan is allowed to exist.