European and American Right Wing: Sacrifice the Elderly, Save the Economy 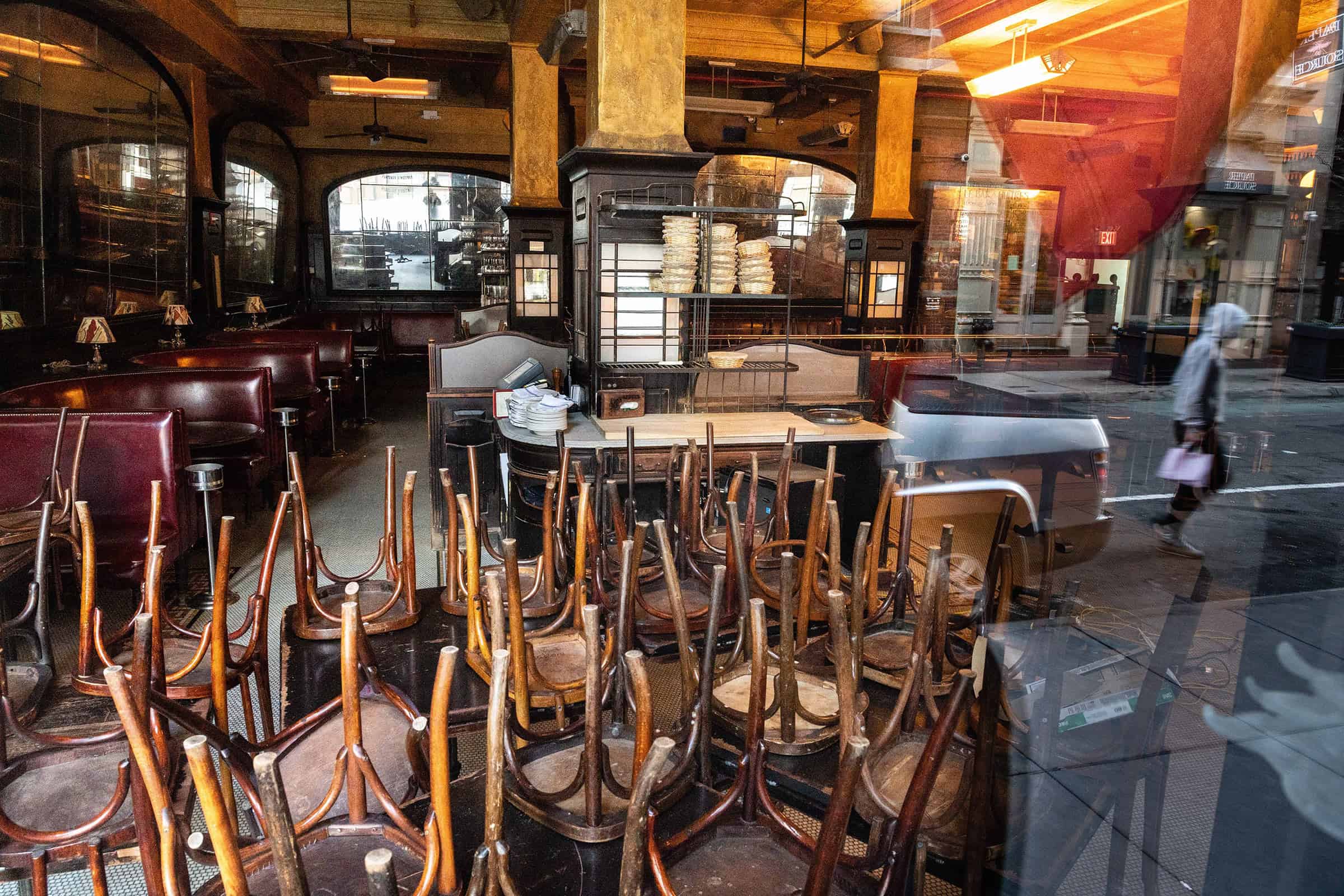 One interesting element of a global crisis is that it reveals people’s true goals. In response to the COVID-19 crisis, organizations, think tanks, and NGOs around the world are proposing their own solutions, based on their advocacy positions before the crisis.

Environmental groups have announced it is time to link airline bailouts to reducing fossil fuel consumption. Proponents of a universal basic income are claiming this is an opportune time to implement such a measure. Communists are aggrandizing China’s approach and calling for an end to capitalism. The crisis highlights the way these groups think about the world.

The same phenomenon is happening with neo-liberal and conservative groups. The mildest of their statements ask for the resumption of business-as-usual and argue against economically painful lockdowns or structural government support to citizens. They often pose these arguments without explicitly mentioning the goal of these policies: Keep business profitable even if that means a few more infections.

Many mainstream publications and politicians have discussed these issues without revealing a dark wager underway. In essence, it comes down to a simple question: How many more citizens will governments let die in order to keep economies strong? The subtle discussion is occasionally interrupted by the shocking honesty of its proponents. When figures pose the argument openly, reporters relay quotes with disbelief.

Papers across the world gasped when a liberal Dutch celebrity said as much on live television on April 8. Jort Kelder, a proudly snobbish friend of Prime Minister Mark Rutte, had said the unmentionable: “We’re currently saving overweight octogenarians who smoke” he said, adding, “At some point, it’d be good to think about balancing interests. How much economic damage to save people that would certainly have ended up dying within the next two years.”

The comment sparked outrage on social media to which the celebrity responded, “We’re always thinking about health, but should it always be prioritized over the economy?” In Jort Kelder’s view, this is the same argument on everyone’s mind, and he was just one of the few to take the idea to its logical conclusion. The prime minister appears to agree with Kelder, as Rutten chose not to enforce a lockdown in the densely-populated nation.

Economic prioritization in the United States

In the US, conservative political commentator Glenn Beck said: “I’m in the danger zone. I would rather have my children stay home and all of us who are over 50 go in and keep this economy going and working, even if we all get sick, I would rather die than kill the country.”

For many American commentators on the political right, “the country” is Goldman Sachs and General Electric.

It appears many US conservatives fear that the government giving money directly to citizens will reduce their dependence on their employers. “We don’t want to endanger the employer-employee relationship,” several Republican senators said in opposition to providing direct aid to citizens during the crisis. In the US, people depend on their employers for healthcare and receive little support from the state, and many work more than one job in order to put food on the table and pay bills.

“My message: let’s get back to work, let’s get back to living, let’s be smart about it, and those of us who are 70-plus, we’ll take care of ourselves,” Dan Patrick, the lieutenant governor of Texas, told Fox News as the virus started to spread in the continental United States. “No one reached out to me and said, ‘As a senior citizen, are you willing to take a chance on your survival in exchange for keeping the America that all America loves for your children and grandchildren? And if that’s the exchange, I’m all in,” the politician continued, addressing a country where half of the population cannot afford to see a doctor because they do not have adequate health insurance.

The stance these outspoken commentators and politicians are taking mirrors the stance of politicians hesitant to implement lockdowns: The economy is not here to serve people, people are here to serve the economy. Businesses that face liquidity problems should of course count on help from the government, and stimulus can be effective when applied properly to corporations.

The irony of the outspoken right-wing thinkers is that while they argue against socialist solutions for people, they enthusiastically applaud the trillions of dollars reserved to provide socialist benefits to multi-billion dollar businesses. Giving money with few conditions to failing corporations that cannot cope with even a month of adversity directly opposes the free market concept, where good businesses thrive and bad businesses die off.

If poorly-prepared businesses are allowed a second lease on life, perhaps the people who directly contribute to their success, as customers, workers, and tax-payers who provide infrastructure such as roads for company activities, could receive the same support.